Student, 19, has kidney transplant from her brother postponed for the second time due to Covid pandemic

A student’s kidney transplant from her brother has been postponed for the second time due to the Covid-19 pandemic.

Mali Elwy, of the Conwy Valley in North Wales, was due for the operation with her sibling Morgan last week after a previous postponement in August at the Royal Liverpool Hospital.

The 19-year-old, who lives with chronic renal failure after her right kidney had post-operational failure following cancer treatment as a child, will have her situation reassessed in six weeks. 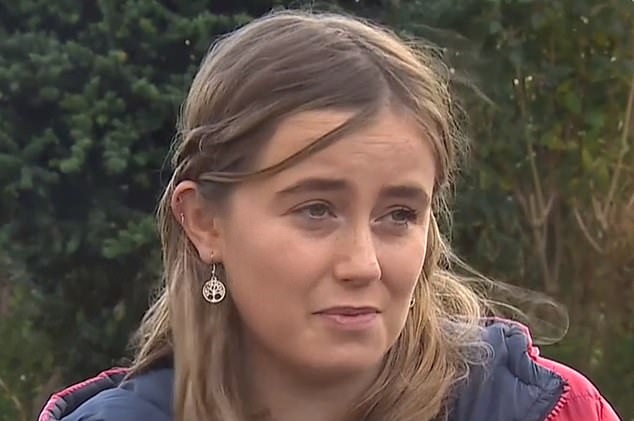 Mali Elwy (above, during an interview), 19, from Conwy Valley in North Wales, lives with chronic renal failure after her right kidney had post-operational failure when she was a child 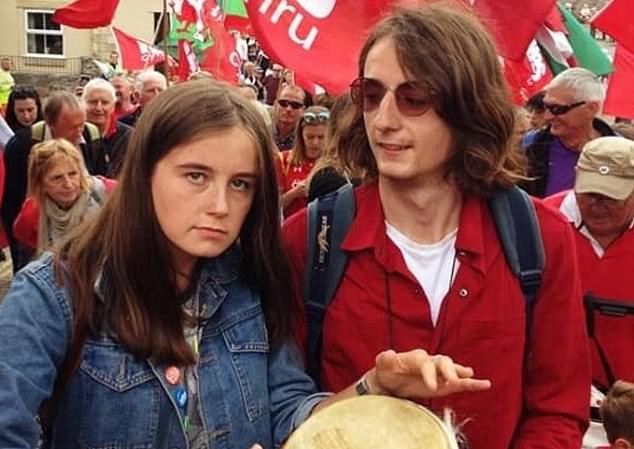 She told BBC Wales: ‘They thought it would be too much of a risk for us to go in. It was cancelled three days before because of the situation with the coronavirus.

‘We were both absolutely gutted, and everyone around us.’

She is currently taking a year out from Bangor University to be able to recover from the operation at home.

As a result of the delay, she is worried about the recovery time affecting her return to university next year.

Mali said: ‘Obviously we understood why it’s been cancelled because we’ve been seeing how bad it has been and how many cases they’ve been having there.

‘We’ve got to the point again where they’re cancelling major operations with treatment being refused because it’s more of a risk in the hospital.’ 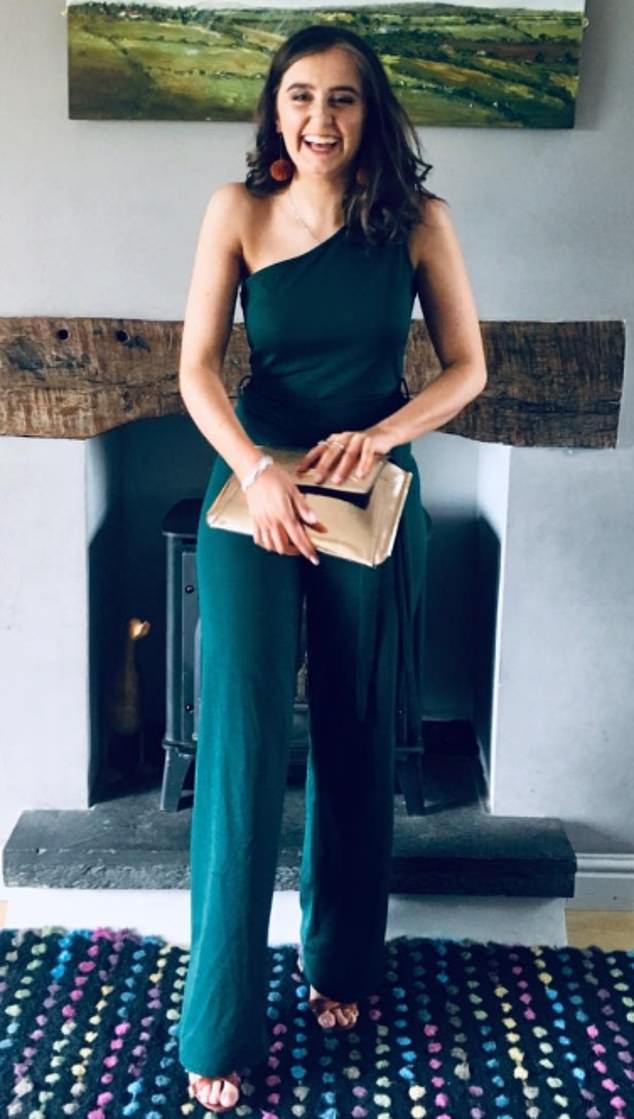 The student, above, is taking a year out from Bangor University to be able to recover from the operation at home. She is worried about her return next year being affected by the delay

It follows Liverpool councillor Paul Brant previously claiming the city’s critical-care units were already 95 per cent full and ‘filling up very fast’ amid a spike in Covid-19 cases.

But Liverpool University Hospitals NHS Foundation Trust dismissed the claim, insisting that its units were only 80 per cent full with just 47 of 61 critical-care beds occupied. The trust’s intensive care unit is normally 85 per cent full in October.

Dr Tristan Cope, the NHS trust’s medical director, has also said beds occupied by Covid-19 patients had already surpassed levels in April and that they were ‘continuing to rise’, but did not offer any data to back it up.