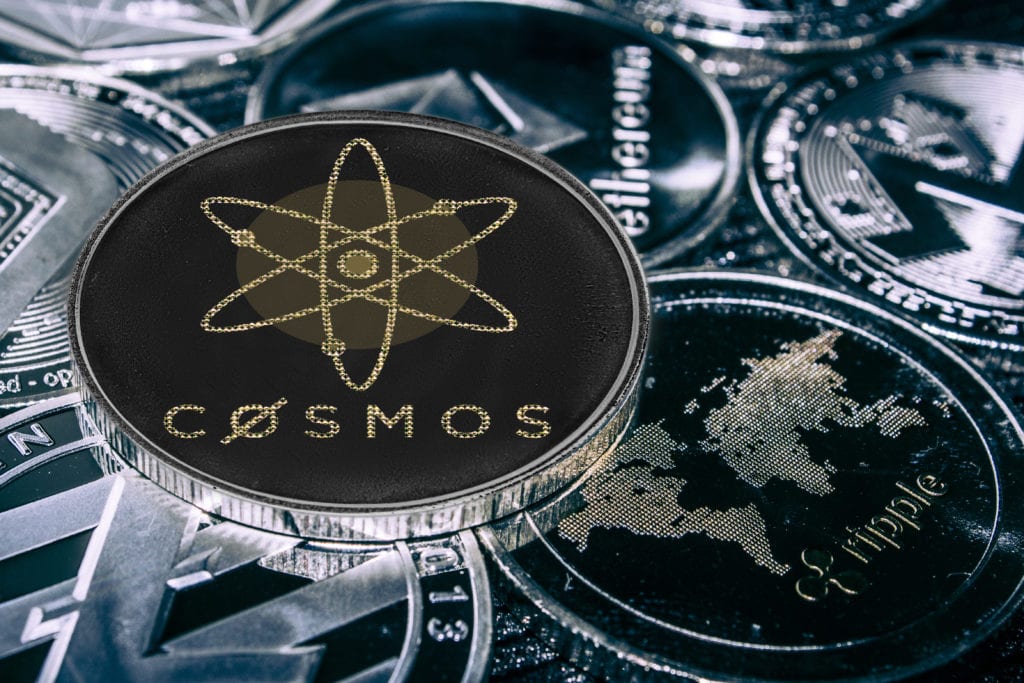 
Cosmos (ATOM) had a day full of volatility, with the daily candle going from just above $14 all the way to $24.5, and then back to $22.7. What’s the reason behind this price fluctuation, and should you buy some ATOM now?

Cosmos’ origins can be dated back to the year 2014, when Tendermint, a core network contributor, was founded. However, Cosmos’ white paper was published in 2016.


Cosmos aims to solve some of the “hardest problems” in the blockchain industry, such as providing an antidote to “slow, unscalable, expensive, and environmentally harmful” PoW protocols, such as those used by Bitcoin. Cosmos does that by offering an ecosystem of connected blockchains, or as they call it the “Internet of Blockchains.” This Interblockchain Communication protocol tries to make it easier for blockchain networks to communicate with each other, therefore preventing unnecessary competition and fragmentation.

One of the reasons possibly responsible for the recent price increase is the fact that Cosmos brought up many network upgrades recently, as well as announced a hackathon with a $20,000 prize pool.

ATOM posted week-over-week gains of 60.44%, outperforming both Bitcoin’s 12.60% gain and Ethereum‘s 6.16% gain. Cosmos is currently the 18th-largest cryptocurrency by market cap, and currently boasts a market value of $4.78billion.

At the time of writing, ATOM is trading for $22.75, which represents a price increase of 203.88% when compared to the previous month’s value.

The 18st-largest cryptocurrency by market cap has recently been in an uptrend that brought its price to the $20 mark. However, today’s candle showed a huge price fluctuation of over $10. Despite dropping in price initially, ATOM managed to find support just above the 21-day EMA and push its price up to new all-time highs of $24.6.

ATOM has seen an overall volume increase in the past month as its ecosystem grew. While the current move may seem slightly overextended on the daily time-frame, we should get a better look at the support and resistance levels on shorter time-frames

ATOM’s RSI on the daily time-frame is currently well into the overbought territory, with its current value sitting at 81.29.

Zooming in to the hourly time-frame, we can first see ATOM’s price drop to the $14 lows before a sudden spike to around $20. The price increase has, however, continued, bringing ATOM to a new all-time high of $24.6.

Cosmos is currently fighting for the 23.6% Fib retracement level of $22.75. With the current volume and bullish overview, the cryptocurrency will most likely push past this pivot point and contest the all-time highs yet again.

British expert: virus mutations may limit the effectiveness of vaccines

British expert: virus mutations may limit the effectiveness of vaccines