County cricketers AGREE to pay-cuts over next three months

County cricketers have consented to further pay cuts over the next three months with a view to returning to full salaries in March.

Agreement has been reached for the 18 first-class counties to reduce wages by a maximum of 10 per cent in January and February, although they have vowed to take only five next month, in the run-up to Christmas.

Players accepted a series of cuts of up to a fifth of their pay packets throughout the Covid-hit 2020 season – around 17 per cent on average, and typically comprising a smaller pension contribution from the employers – although they returned to full pay for October and November. 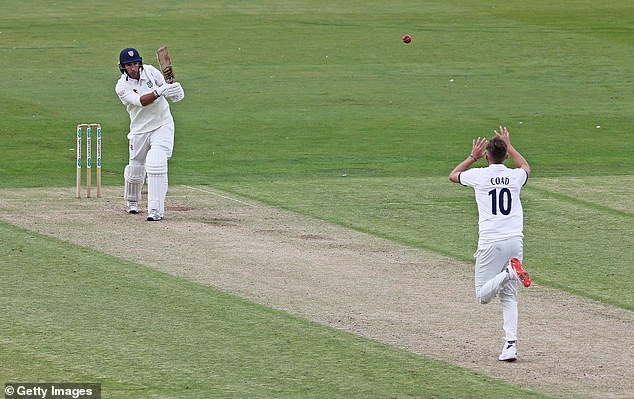 The Professional Cricketers’ Association believe that the raft of measures taken over recent months – relinquishing prize money and bonuses, and accepting a reduction in the minimum wage from £27,500 to £24,000 – has helped preserve jobs, with the 41 players released at the end of the season down on the five-year average of 45.

With counties continuing to use the government’s flexi-furlough scheme, players will be expected to work three days a week in December and four in January and February. 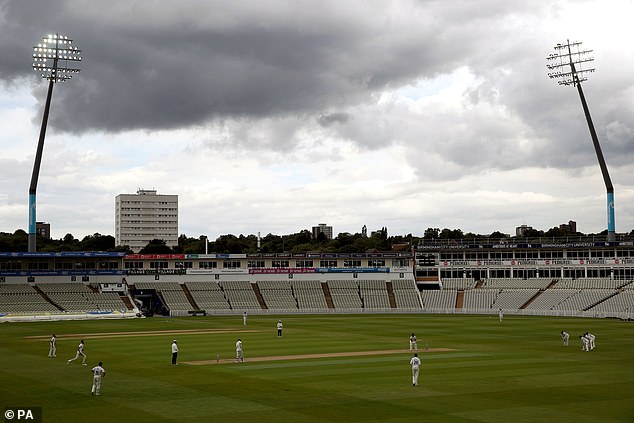 The switch to full-time on March 1, subject to a review in the new year, coincides with a change in the intensity of pre-season.

Player representatives were angered by the prospect of salary savings being used to fund contracts for new imports for a 2021 season that permits two overseas cricketers per county.

People go hungry in Ethiopia’s Tigray as conflict marches on

People go hungry in Ethiopia's Tigray as conflict marches on