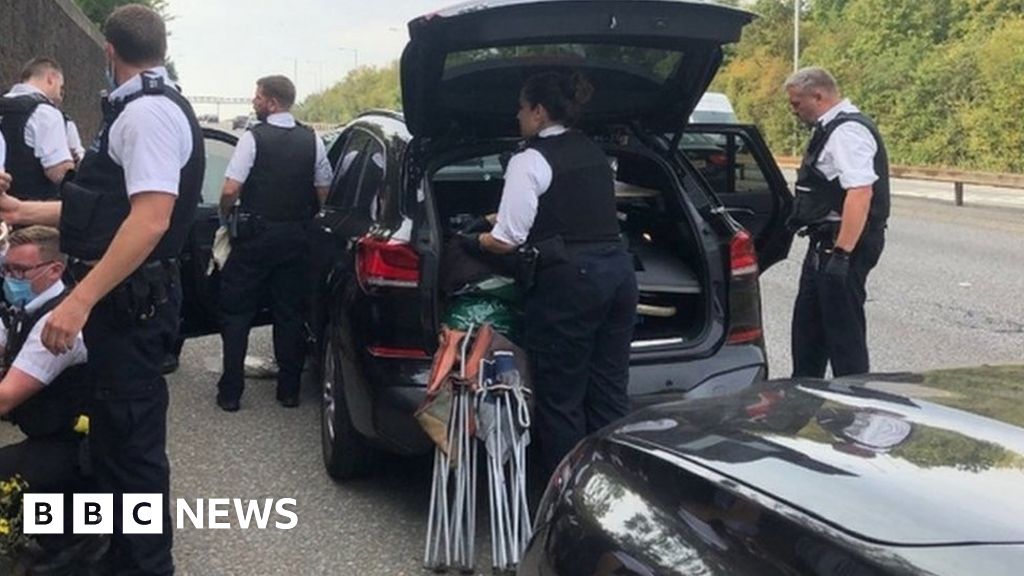 More than 3,000 people were identified as being exploited to move drugs from London to 41 towns and cities across the UK.

The youngest age of a dealer was 10 and the oldest 26, the report has revealed.

In 2018, the Mayor of London pledged £3m to the Rescue and Response programme and since then City Hall says more than 1,100 young Londoners have been referred for specialist support out of county lines drug dealing.

Sadiq Khan said: “It’s vital we act now to protect children and young Londoners who we know are at increased risk of exploitation by County Lines during the pandemic.

“Criminal individuals and gangs are using the uncertainty created by Covid-19 to recruit disadvantaged young Londoners, many of whom have lost their jobs and in some cases their accommodation.”

Brighton, Cambridge, Southampton, Portsmouth and Basingstoke have been identified in the report as the top five areas targeted by London lines.

The report also found gang leaders encouraged youngsters to vary dealing hours and locations in order to blend in or justify breaking restrictions if stopped.

“Young people were likely forced to work in the counties for longer and harder to meet the high demand, with some boroughs reporting longer missing episodes during lockdown,” the report said.

“It is believed some young people were switched to working on local drug lines to meet the local demand, meaning they were less likely to trigger missing reporting despite continuing exploitation.

“Social care staffing levels were reduced during lockdown, and face to face engagement had to stop.

“This impacted the provision of support to young people during this time.”

What’s next for the S&P 500 as Biden declared president?