By Aap and Bryant Hevesi For Daily Mail Australia

A man and woman have been charged following a wild police pursuit that lasted several hours and allegedly involved multiple gunpoint carjackings.

The 33-year-old man and his female partner, 31, were arrested in Parramatta, in Sydney’s west, on Saturday evening, 200km from where cops started their chase.

The pursuit began shortly after 4pm on Saturday on the Federal Highway near Goulburn when police spotted an allegedly stolen ute, which pulled away when officers tried to stop it. 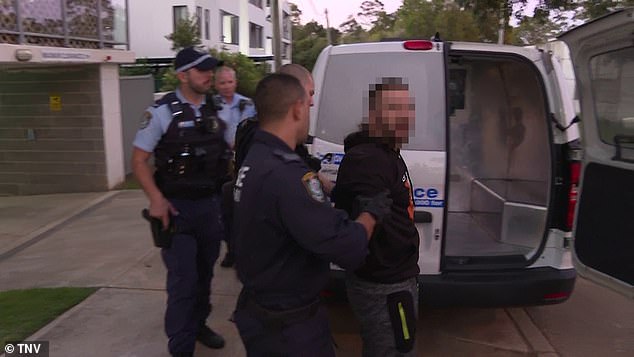 The pair then got out and allegedly approached another car and threatened a couple and their baby with a shortened firearm.

Police allege they stole the family’s SUV and continued along the Hume Highway before crashing at a service station at Sutton Forest.

The couple then allegedly threatened a woman and two teenage girls in a hatchback at the service station with a firearm and stole that car.

They were again pursued for a short time before police called it off for safety reasons.

The stolen hatchback was allegedly involved in a crash with three cars at Mount Annan in Sydney’s southwest about 5.45pm before continuing. 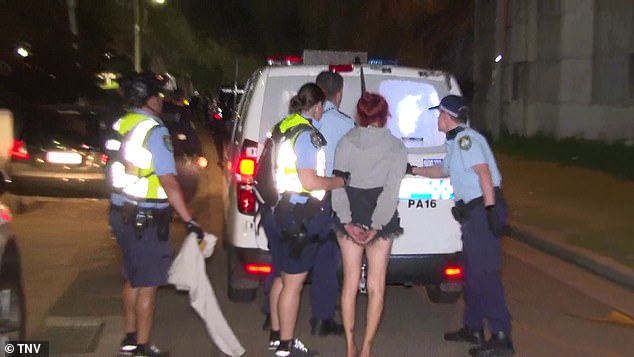 The man’s 31-year-old female partner was charged with offences including armed robbery, threatening injury and assault

It was tracked by police helicopter and finally stopped about an hour later at Parramatta, where the pair were arrested with the help of the dog squad.

The woman was charged with offences including armed robbery, threatening injury and assault.

They were refused bail to appear before Parramatta Local Court on Sunday. They will next appear in court on May 17. 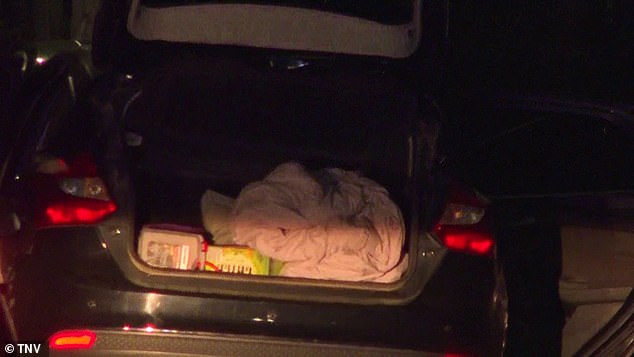 Cops pulled the pair over at Parramatta, in Sydney’s west, on Saturday evening hours after the police pursuit started at Goulburn