A couple’s offer of a $300-a-week house along with a $75,000-a-year job on a dairy farm has drawn a huge social media response from people looking for a sea change… but the position is still not filled.

Sara and Markus Bucher, who run Obi Obi Dairy at Kenilworth in the Sunshine Coast hinterland, have advertised for a ‘herd manager’ on their farm for a number of months, with the job paying between $70,000 and $75,000 a year.

The role, which does require experience in dairy farming or a related industry, includes the opportunity to rent a six-bedroom, two-bathroom house with a renovated kitchen for $300 a week on the farm.

‘Five minutes to the township and national parks, 50 minutes to Noosa Beach and many other local Queensland tourism icons like Australia Zoo,’ the ad for the position states.

‘Working hours may include some morning starts at 4am and/or weekend shifts, with two days off on a weekly basis.’ 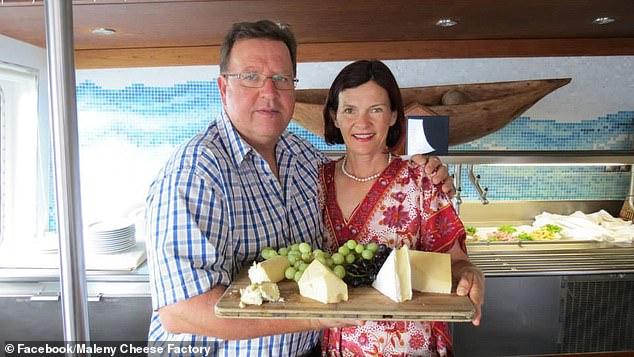 Markus and Sara Bucher run Obi Obi Dairy at Kenilworth in the Sunshine Coast hinterland and also own Maleny Cheese. They had advertised jobs at both places 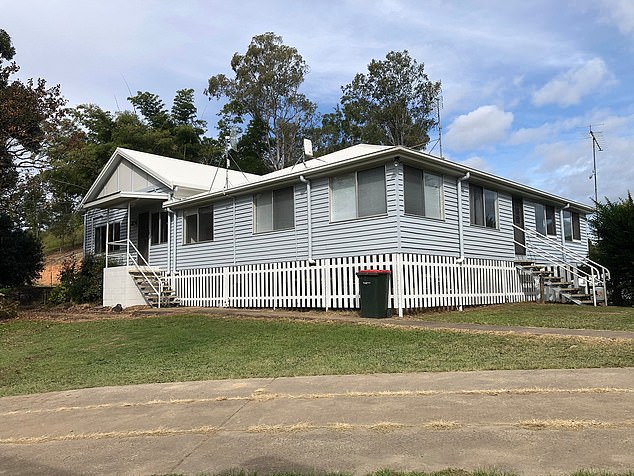 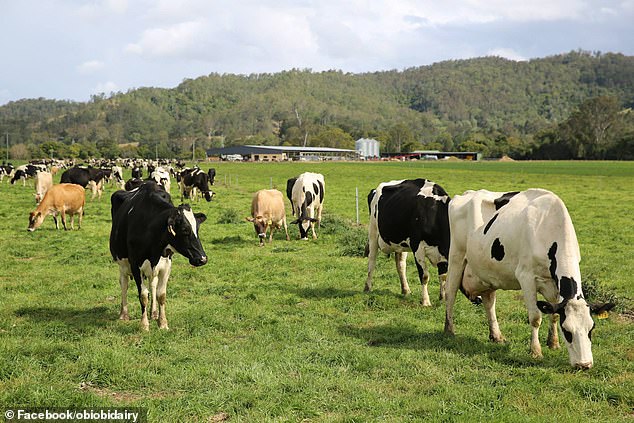 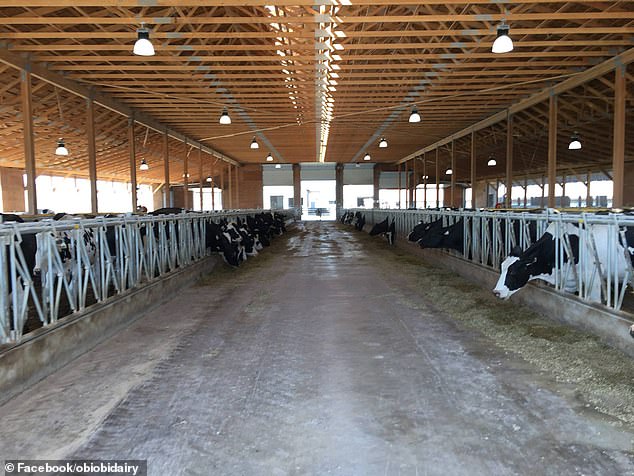 The advertised role does require experience, including ‘care and treatment of calves and cows’ and being able to ‘drive prime movers with liquids’

Would you take the Bucher’s up on their house and job offer?

A post about the job on Facebook drew an enthusiastic response from people who loved the tree change aspect of the offer.

Very few, however, appeared to have the relevant experience for the position, which includes ‘herd work and milking, care and treatment of calves and cows’ and ‘experience in driving prime movers with liquids’.

‘I don’t know what a herd manager is but I’ll give it a crack,’ one person commented.

‘I’ve milked a cow a plenty of times and managed a small herd of four cows as a teenager, does that help? Can I please have the job?!?!’ said another.

‘We could manage a herd, right?’ another wrote, tagging a partner.

Many expressed amazement the position could not be filled given the shortage of housing currently experienced in Brisbane, the Gold Coast and the Sunshine Coast.

‘Wow, I cant believe you cant get someone to fill that position,’ a person posted.

Others were keen to point out the flaws in the offer.

‘Dairy farm, seven days a week, start at 5am and finish at 7.30pm. Been there done that, no thanks,’ another noted. 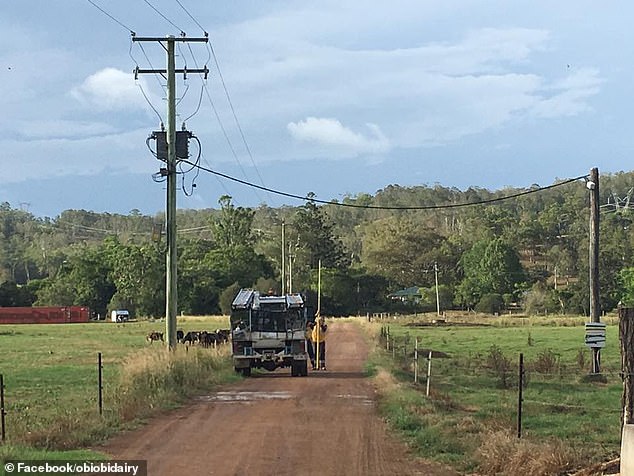 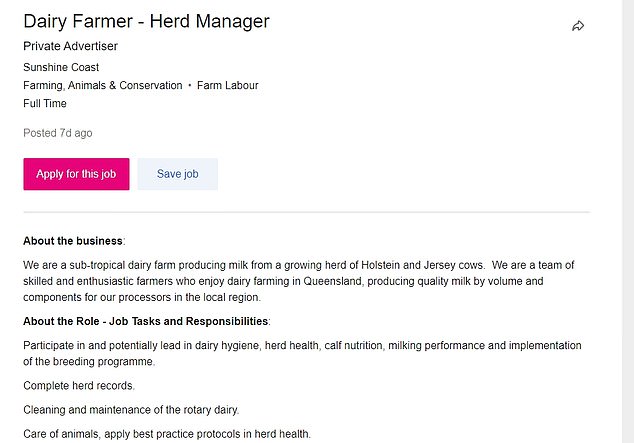 The ‘herd manager’ job on Seek, which the Buchers have had trouble filling at Obi Obi Dairy

Some people with dairy farm experience observed that many farmers would not charge rent for the house if it was housing employees.

The Buchers had also advertised for a milker at the property as well as five other jobs at Maleny Cheese, another company they own in the region.

Their offer comes at a time when a lack of foreign workers due to the Covid-19 pandemic had resulted in a severe labour shortage on Queensland farms.

Queensland Government modelling released in April this year forecast a labour shortage of up to 9,000 full-time workers on farms, including horticultural operations, from May to October this year.

The situation is similar in other states, with NSW and Tasmania subsidising quarantine costs for overseas workers in order to improve labour numbers on farms.

It’s estimated Australia had been robbed of up to 26,000 seasonal farm workers as a result of international border closures.