A couple were found dead in a garden paddling pool filled with hot water, an inquest heard.

Michelle Slater and her boyfriend Jason Bentham, 43, had only been dating for a short time before their bodies were discovered earlier this year in the garden of a home on Parbold Avenue in St Helens, Merseyside.

Their deaths also came days after mother-of-three Michelle had celebrated her 44th birthday.

Merseyside Police were called to the home on May 8 over reports of a body lying in a steel-framed, water-filled paddling pool at the back of the property, an inquest heard. 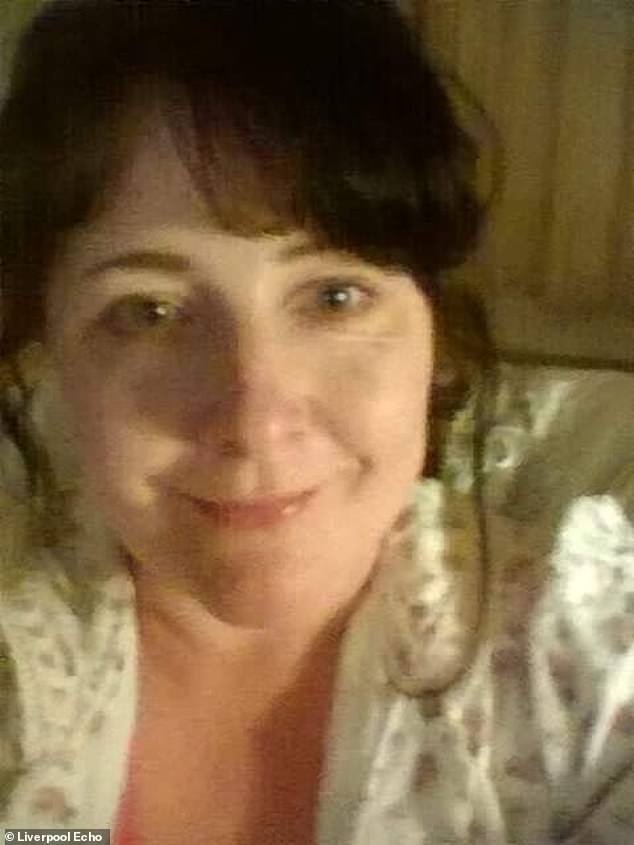 The bodies of Michelle Slater, 44, (pictured) and her boyfriend Jason Bentham were discovered earlier this year in a paddling pool in the garden of a home in St Helens, Merseyside 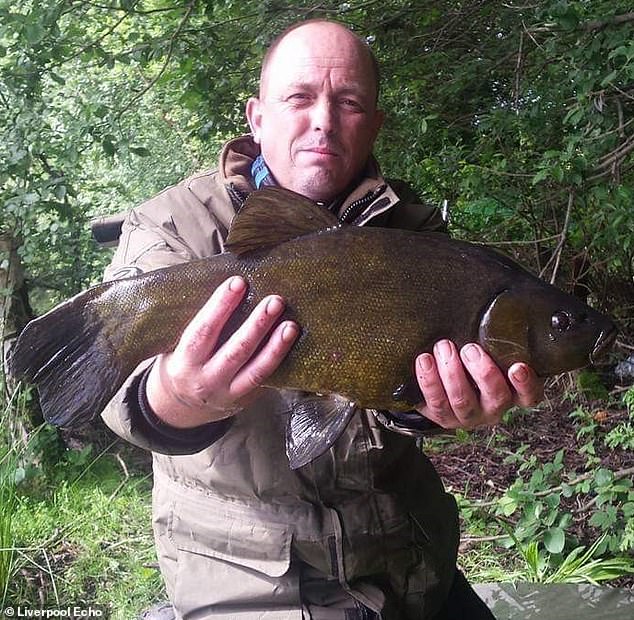 The inquest of dad-of-two Jason Bentham, 43, (pictured) was due to also conclude today, but was adjourned to allow more family members to attend at a future date

A hosepipe leading from the hot water tap in the house to the pool was still running, Coroner Julie Goulding was told during the inquest into Ms Slater’s death at Bootle Town Hall on Wednesday.

Police immediately declared the deaths as unexplained but not suspicious.

In a pathologist’s report, it was found the paddling pool was full to the top with water, and both bodies were ‘largely submerged.’

Coroner’s officer Clair Sajewicz said that neighbours had heard sounds from the pool during the Thursday evening, May 7, and at 11.20pm, a woman’s voice was heard to say, ‘it’s hot, it’s hot!’

The inquest was told there was no sign of drowning relating to Ms Slater.

The court was told she had an enlarged liver due to chronic alcohol excess, and that at the time of her death she had a ‘massively high’ blood alcohol level which was four times over the drink drive limit.

Ms Slater had also taken a strong sedative type drug and an anti-depressant, toxicology tests revealed, with the effects of the powerful sedative exacerbated by alcohol consumption, Ms Sajewicz said.

The pathologist’s report added: ‘She’s developed problems with thermo-regulation, leading to heat exhaustion and this is the principal mode of death in this case.’

The cause of death was officially recorded as immersion hypothermia with acute alcohol intoxication, complicated by Diazepam consumption.

Coroner Julie Goulding recorded a narrative conclusion, similar to that given by the pathologist. 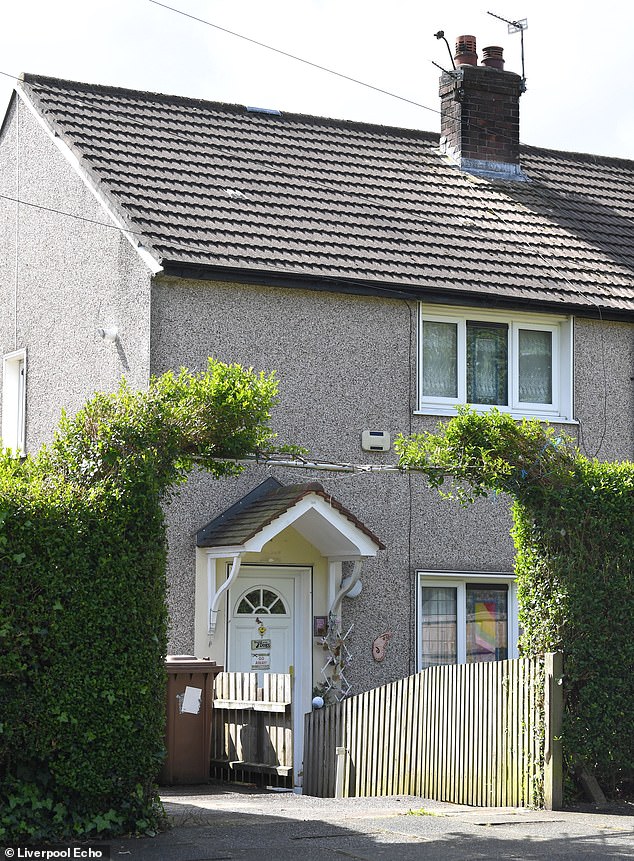 Merseyside Police were called to the home (pictured) on Parbold Avenue in St Helens, Merseyside, on May 8 over reports of a body lying in a steel-framed, water-filled paddling pool at the back of the property, an inquest heard

The inquest of dad-of-two Mr Bentham, due to also conclude today, was adjourned to allow more family members to attend at a future date.

The couple had been in a relationship for only a short period of time and in the weeks after the tragedy, heartbroken relatives paid tribute to them both.

He added: ‘There is a God, I know this now because he only takes the best.

One friend said: ‘One of the kindest lads you could meet, you’ll never be forgotten in our hearts forever, Jason.’

Another added: ‘I will always love you and miss you my old friend. RIP Jakey boy.’

Ms Slater’s brother said earlier: ‘Two days ago I got the news that my beautiful sister’s body had been found.

‘I am absolutely devastated and shocked that she is no longer with us all.

‘She had only just celebrated her birthday two days earlier.

‘She was the most caring and loving sister anybody could of asked for and it is absolutely heartbreaking that she is leaving behind a heartbroken dad and mum, three brothers, a sister and three wonderful and amazing children, and four beautiful grandchildren.

‘RIP Michelle, I will always love you and I know I will see you again one day.

‘You will be forever in my heart and always remembered. Sleep tight Angel.’

England's clash with the Barbarians in danger of being CALLED OFF