Covid-19 Australia: Two-year-old hospitalised with coronavirus after arriving in Adelaide

A two-year-old girl has been rushed to hospital in Adelaide after arriving back into Australia and testing positive to coronavirus.

The toddler has been taken to the Women’s and Children’s Hospital for treatment with South Australia Chief Health Officer Nicola Spurrier describing the child as ‘very unwell’.

‘The family have tested negative at this stage. Because this is a child, and they are under 12, they would not have been wearing a mask on the air flight,’ she said.

‘We’re just a little bit more anxious about that particular flight and as a result we will be implementing additional testing for anyone else who was on that flight, and they will be having a day three test as well.’ 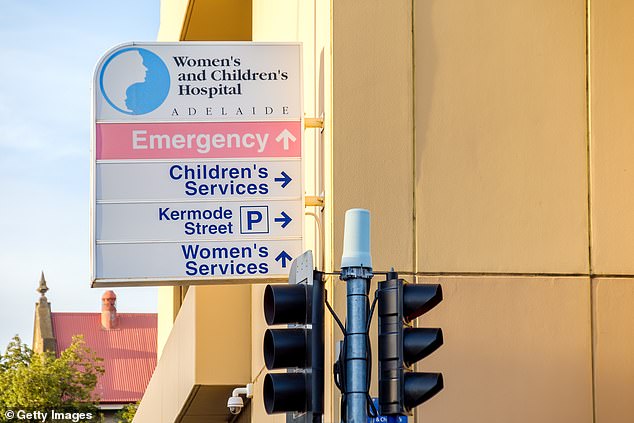 Professor Spurrier said her thoughts are with the little girl’s family.

The young girl is one of two South Australians being treated for the virus in hospital.

The other, a man in his 60s, is in a stable condition, Professor Spurrier said.

The health department also revealed on Thursday that all aged care workers in SA are eligible for the Pfizer vaccine.

These workers can get the jab through state health clinics instead of waiting for the federal government to organise the rollout.

The state also earlier announced they would not be imposing stricter restrictions despite the growing Covid-19 crisis across the border in Victoria.

The current restrictions limit capacity at venues such as pubs and restaurants to 75 per cent.

Nathan Cleary has warmed up for State of Origin II with another masterclass, leading Penrith to...