Jab and go: Australians will carry vaccination ‘certificates’ on their smartphone after the coronavirus vaccine is rolled out – and they’ll be the key to travelling freely

Australians will be sent a certificate on their smartphone as proof they have been vaccinated against Covid-19.

The ‘proof of vaccination’ should be available on the MyGov and Express Plus Medicare apps in a matter of weeks.

It will provide a person’s immunisation history statement as well as a certificate proving they have received the Covid-19 vaccine.

Vaccinated residents will also be able to print a hard copy from a Services Australia site or a vaccine provider.

The certificates would allow Australians to travel freely and visit at-risk residents, including nursing homes and hospitals.

It would also allow free movement on both an international and domestic scale, Sydney Morning Herald reported. 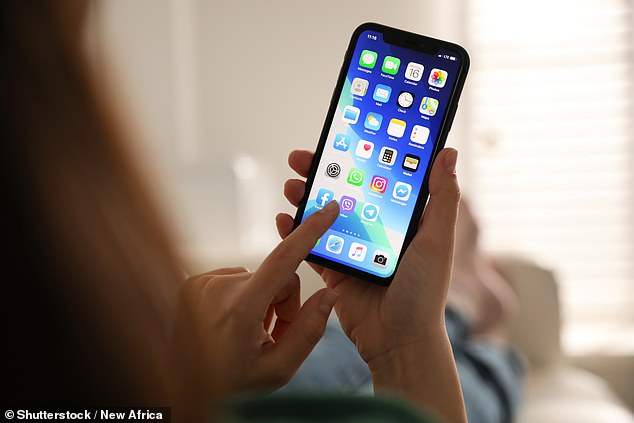 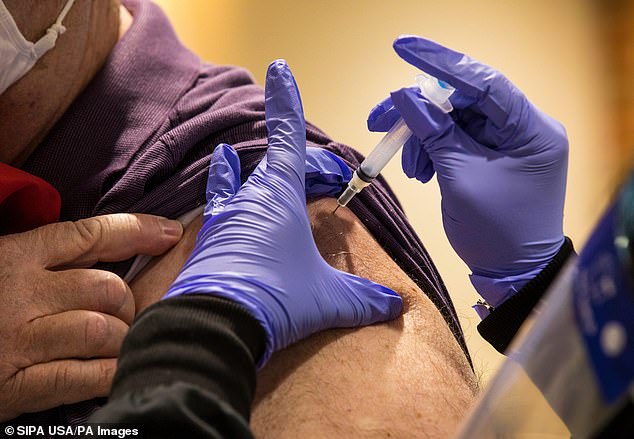 ‘We will continue to improve our systems throughout the Covid-19 vaccine rollout to support a faster return to normal life for Australians,’ he said.

‘This includes making it faster and easier to securely access proof of Covid-19 vaccination, which could include improvements in how Australians store or access their immunisation history statement.’

The Federal Cabinet is currently reviewing the proposal for a certificate and is expected to approve it in time for the vaccine rollout.

Australia has secured more than 150 million doses of various vaccines and the government intends to begin vaccinating residents in a matter of weeks.

Hotel quarantine workers, frontline staff and border officials are first in line for the Pfizer jab, along with the elderly and most vulnerable.

Western Australia has already earmarked February 22 as the start date for its vaccine rollout.

‘Our priority is to make sure that any approved vaccine that becomes available can be administered to Western Australians as quickly, safely, and equitably as possible,’ Mr McGowan said.

Department of Health head Brendan Murphy said once vaccinations were rolled out across the country, state borders could then also be relaxed on a lasting basis.

While he was hesitant to give a possible time frame for when Australia’s international border restrictions will ease, Professor Murphy said officials would keep a close eye on how well the population was protected after vaccinations.

‘Progressively over the second half of this year we should see a trajectory towards normality,’ he told a parliamentary inquiry on Friday.

The government hopes most Australians will be vaccinated by late October. 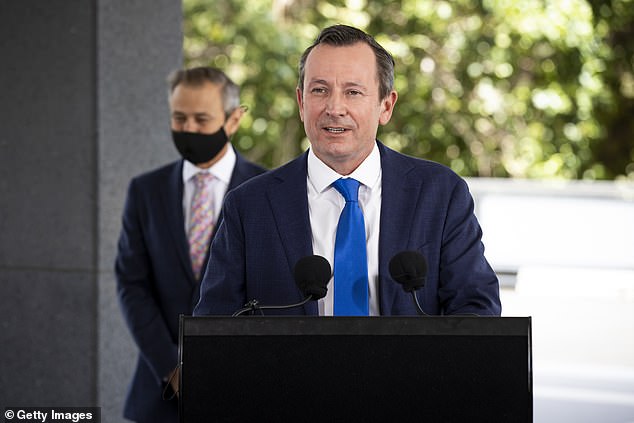