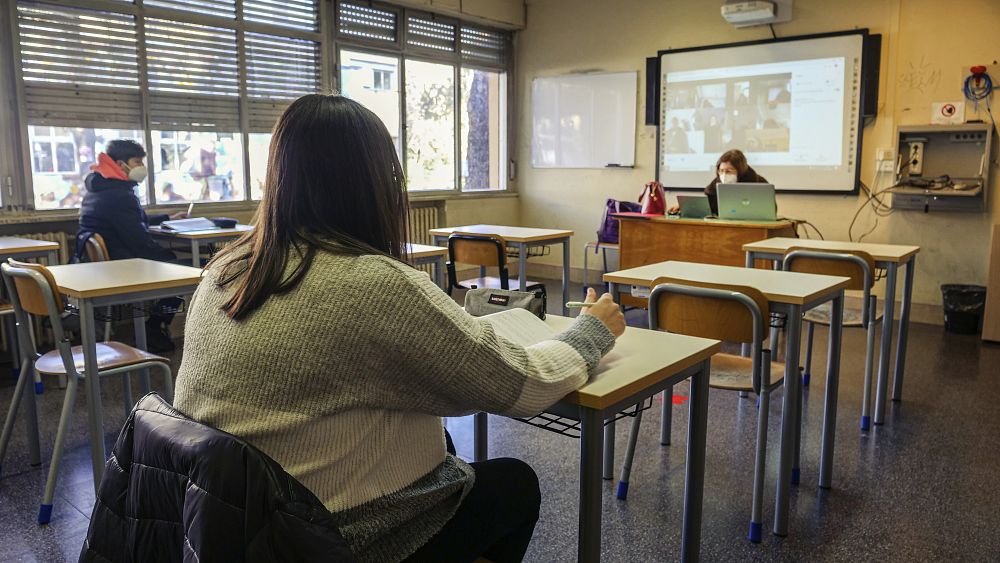 Lombardy resumed classes its secondary schools to all students, while the Marche, Liguria and Umbria regions allowed only a portion of pupils back.

In other areas, such as Veneto, Puglia, Emilia-Romagna and Sardegna, remote learning will remain in place until the end of January.

Regions including Tuscany and Piedmont already reopened their high-schools in mid-January.

Schools in Italy had opened their doors in mid-September after a six-month closure – the longest in Europe – just before shutting again only a month later due to a COVID-19 case surge in the country.

Students have protested across Italy against the closures and more demonstrations are expected in the coming days.

NGO Save the Children pointed out in research published in early January that long-term remote schooling could be detrimental to learning activity.

Twenty-eight per cent of the students surveyed said at least one of their classmates stopped following the online classes, and more dropouts are feared.

Find out more on this story in the above video player.

A police officer with a conscience who left Belarus