Crackdown in Melbourne, Victoria for people refusing to wear face masks on transport with $200 fines

Victorian public transport commuters have been warned to mask up or face an increased risk of a $200 fine as part of a compliance blitz.

The Victorian government has announced a crackdown on commuters shunning the mask mandate on metropolitan and regional trains as well as trams from Monday.

With mask compliance falling across the network, Public Transport Minister Ben Carroll said passengers who refused authorities’ offer of a mask would be fined. 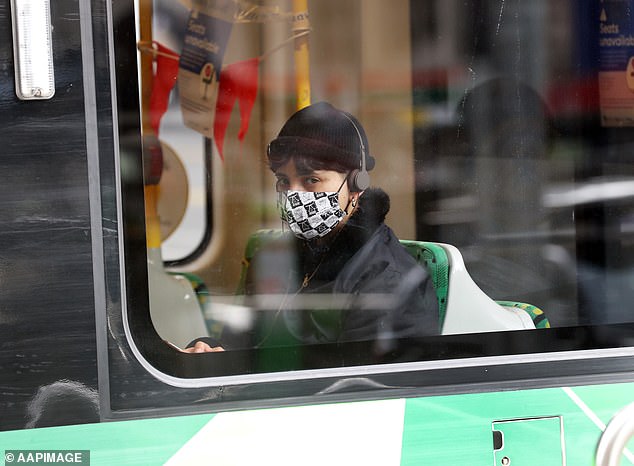 ‘We’ll be handing out masks at 70 metropolitan train stations, some 50 V/Line stations and tram stops,’ he told reporters on Sunday.

‘If you are approached by the protective service officer or police offering a mask, please take it. If you withdraw taking the mask, you will be fined.’

Mr Carroll denied the timing of the blitz was linked to the recent case of a COVID-infected Melbourne man who shared packed trains before and after an AFL match.

‘Sadly, mass compliance is hovering around 52 to 55 per cent on our train and tram network, and that’s not good enough,’ he said.

‘I think (with) the return of football, more people are going to the footy and sometimes innocently are forgetting to put the mask back on. 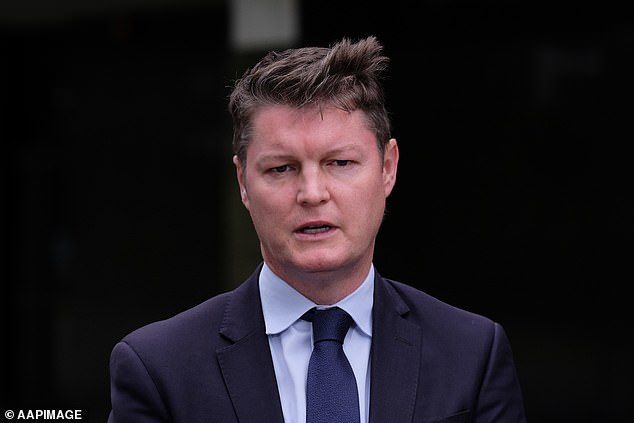 ‘So it’s a really timely campaign with our partners in Victoria Police and protective service officers to get that message through.’

Face masks have been mandatory on public transport in Victoria since mid-2020, although the $200 on-the-spot fine has only been enforced in low numbers.

Mr Carroll would not be drawn on whether the mask mandate could be scrapped as vaccination rates continue to rise.

‘The health advice says on public transport you are at risk because you’re in a closed environment, and you’re also getting more and more people returning to public transport,’ he said. 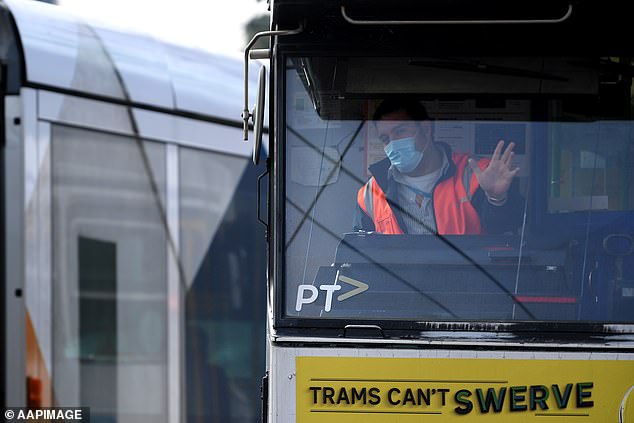 ‘So mask compliance and the mandatory wearing of masks on public transport is here for the foreseeable future until that health advice changes.’

Shadow Public Transport Minister David Davis wants the state government to release its health advice for the mandate remaining in place, given there is little if any COVID-19 circulating in the community.

‘One of the problems the Andrews Labor government has now with a lot of these orders is people are suspicious,’ he said.

‘They’ve had too much of the nonsense and, frankly, the bulls*** that we’ve had over the last 12 months.’

Victoria has now gone 86 days without a locally acquired case after reporting just one new infection in hotel quarantine on Sunday. 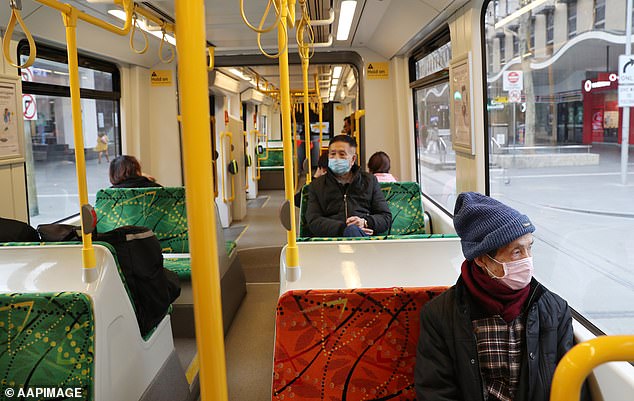 The Taliban have gained "significant momentum" since President Biden's decision to withdraw U.S. troops from Afghanistan,...