HISTORICAL BACKGROUND: Now almost 80, Boris Johnson has been the recipient of many prestigious honours and awards in the field of entertainment. Examiners will be looking for a detailed knowledge of all these prizes.

Remember to mention The Bruce Forsyth Award for his hosting of The Great British Bake Off (2025), The TV Times Viewers’ Choice Award for his acclaimed appearance on I’m A Celebrity … Get Me Out of Here! (2026) and The Laurence Llewelyn-Bowen Prize for Best Lifestyle Programme, recognising his work on the long-running series Carrie And Boris Go Wild With Wallpaper (2022-2030).

In 2038, Johnson received a BAFTA nomination for his series In The Footsteps Of Portillo, which traced the routes taken by mysterious presenter Michael Portillo throughout his 35 years of being filmed getting on and off trains clutching a little book. 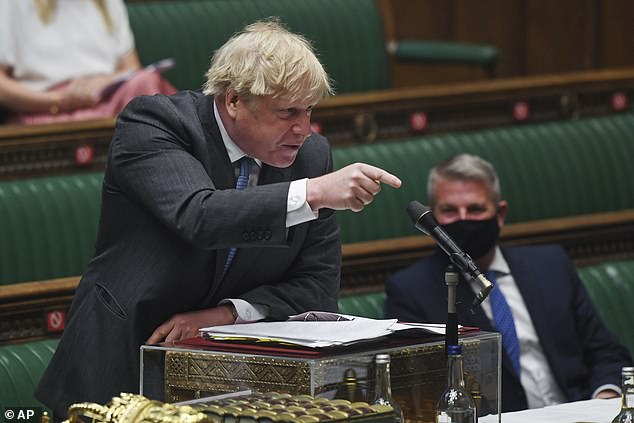 Craig brown writes: ‘HISTORICAL BACKGROUND: Now almost 80, Boris Johnson has been the recipient of many prestigious honours and awards in the field of entertainment. Examiners will be looking for a detailed knowledge of all these prizes’

FUN FACT: It is often forgotten that Boris Johnson was Prime Minister of Great Britain from 2019-2021. The examiner may well ask you to expand on this extraordinary detail. If so, you may wish to mention that he came immediately after Theresa May (2016-2019) and immediately before the Coalition Government of Truth and Reconciliation led by Sir Alan Titchmarsh and Dame Mary Berry (2021-2026).

Mentioning this in passing will suggest to the examiners that you have really mastered the subject.

PUBLICATIONS: Books written by Boris Johnson include The Dream Of Rome (2006), The Churchill Factor (2014), Piffle And Balderdash: The Downing Street Diaries (2022), as well as The Prison Diaries (2024). More recently, Johnson published the successful TV tie-in ‘Countdown: The First 60 Years’, a celebration of the long-running words-and-numbers game show which he has hosted for the past ten years, having taken over from veteran presenter Michael Gove.

FUN FACT: In Autumn 2021, Boris Johnson’s dog Dilyn announced on the doorstep of 10 Downing Street, that ‘after a hugely enjoyable stint with Boris and Carrie’ he was ‘setting off to pastures new in search of fresh challenges’. Three days later, Dilyn announced on Twitter that he had accepted ‘a key advisory role’ with Sir Keir Starmer.

In 2022, Dilyn published a controversial memoir, Barking Mad: The Downing Street Years, which included the shock revelation that Boris Johnson used to upset staff by scratching the carpet and chewing the furniture. In 2026, Dilyn was runner-up on Celebrity Pet Big Brother, having been narrowly beaten by Lady Beckham’s short-haired labradoodle, Stella.

TV APPEARANCES: Boris Johnson started his career with regular guest appearances on Have I Got News For You (currently on its 231st series). After his sudden retirement from a three-year stint starring in Prime Minister’s Questions, a number of reported ‘financial difficulties’ resulted in appearances on Celebrity Coach Trip, Celebrity First Dates, Celebrity Naked Attraction and My Mustique. But he re-emerged to co-present popular home decoration shows such as Boris And Carrie’s Grand Designs and Boris And Carrie’s Complete Sitting Room Makeover For Under £100,000. 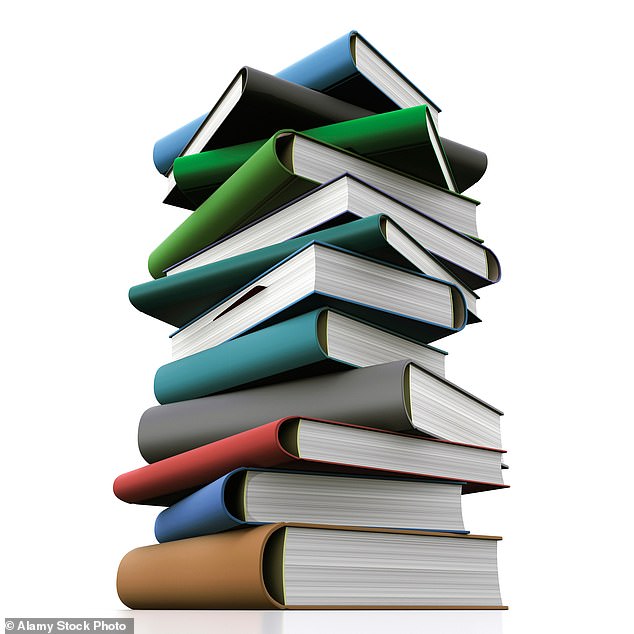 ‘PUBLICATIONS: Books written by Boris Johnson include The Dream Of Rome (2006), The Churchill Factor (2014), Piffle And Balderdash: The Downing Street Diaries (2022), as well as The Prison Diaries (2024),’ Craig Brown writes (stock image)

In 2036, shooting of Three Old Men In A Boat was postponed after a pleasant chug past Henley-on-Thames descended into a pitched battle between the three elderly presenters, Boris Johnson, Dominic Cummings and Alastair Campbell. Some time later, police divers recovered the body of Dominic Cummings, best known for his starring role as the evil Professor Yana on TV’s Dr Who. Following an intensive investigation, foul play was ruled out owing to lack of evidence.

Over the years, Boris Johnson has appeared in documentaries about more recent Prime Ministers. These include Shapps At Number 10, The Raab Legacy and The Schofield Years, a ten-part series on legendary former Prime Minister Phillip Schofield.

KEY AREAS FOR GENERAL REVISION: The examiner will expect a working knowledge of key Johnson catchphrases. In the Language Comprehension Paper, you should expect questions on key phrases such as ‘Inverted Pyramid of Piffle’, ‘Get Brexit Done’, ‘Paid For It Myself’ and ‘Bodies Piled High’. What, if anything, do they mean?