Creepy message, smudged handprint on door of Narraweena house at scene of shooting and stabbing

The words ‘snitch dedd’ were found scratched into a door next to smudged black handprints after a police officer was stabbed nearby and a man was shot in the leg.

Officers were allegedly approached by a man holding a knife after being called to a home in Narraweena on Sydney’s Northern Beaches about 5.20pm on Friday.

‘Police will allege the man threw a fire extinguisher at a male officer, hitting him in the head,’ a New South Wales Police spokesman said.

‘He was also stabbed in the hand during the confrontation.’

The alleged attacker was then shot in the leg by a second officer. 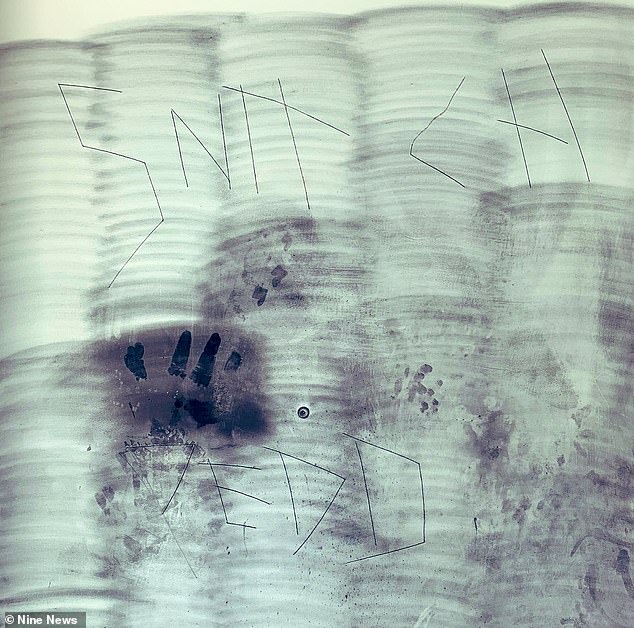 The message was carved into the door of the Warringah Road unit police allege the man was trying to get into before the officers arrived, 9News reported.

Black hand prints could also be seen on the surface of the door.

The man was taken under police guard to hospital in a stable condition.

The officer was also taken to hospital. 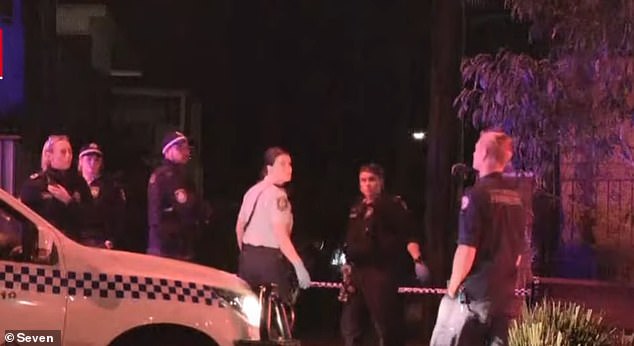 Police descended on Narraweena (pictured) on Sydney’s northern beaches on Friday at about 5.30pm

Neither injury is believed to be life-threatening.

As of Saturday evening, NSW police had not laid any charges.

The matter was referred to a NSW police critical incident team and subject to an ‘independent review’.

Tehran: We informed the International Atomic Energy Agency of our intentions, and it should supervise the process of increasing uranium enrichment