The crime boss cousin of Brothers for Life gangster Bassam Hamzy has been shot dead in Sydney’s CBD.

Emergency services were called to Bridge Street, near Circular Quay, at about 10.25pm on Thursday after reports Bilal Hamze had been shot.

Hamze was treated at the scene before being taken to St Vincent’s Hospital where he died a short time later.

Hamze had been living in the heart of the CBD in a desperate bid to evade contract killers trying to target him.

Police believe the culprit fled the scene in an Audi, The Daily Telegraph reports.

A crime scene has been established and the homicide squad is investigating. 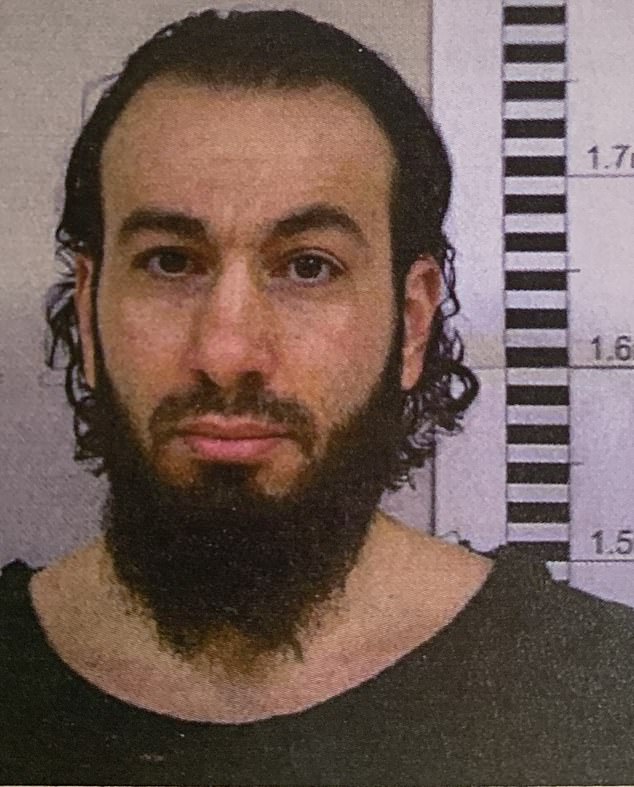 If you keep putting work before health and happiness, you may be suffering from internalized capitalism

If you keep putting work before health and happiness, you may be suffering from internalized capitalism