Cristiano Ronaldo has been ruled out of Wednesday’s Champions League match against Barcelona after returning another positive coronavirus test.

The Juventus star had been self-isolating at home since he tested positive for Covid-19 on October 13 and had hoped to return to action against his rival Lionel Messi in their Champions League clash.

UEFA allowed Ronaldo to take a new test just 48 hours before the game – due to his very low viral load – but the striker recorded another positive result.

Ronaldo has been eager to return and add another thrilling chapter to his encounters with Messi.

Ronaldo’s reunion with his rival was the pick of the ties when the Champions League groups were drawn.

The pair have not faced each other in the Champions League since the semi-final between Real Madrid and Barcelona in the 2011-12 season. 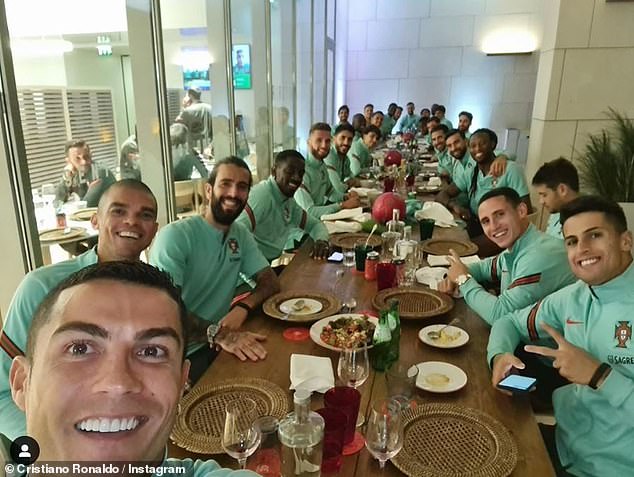 The Portugal superstar has already missed three matches for Juventus – Pirlo’s side beat Dynamo Kiev in the Champions League last week but were held to two draws in Serie A.

The five-time Ballon d’Or winner has, however, been accused of breaking coronavirus rules when he flew home from Portugal to Italy after testing positive for the illness. 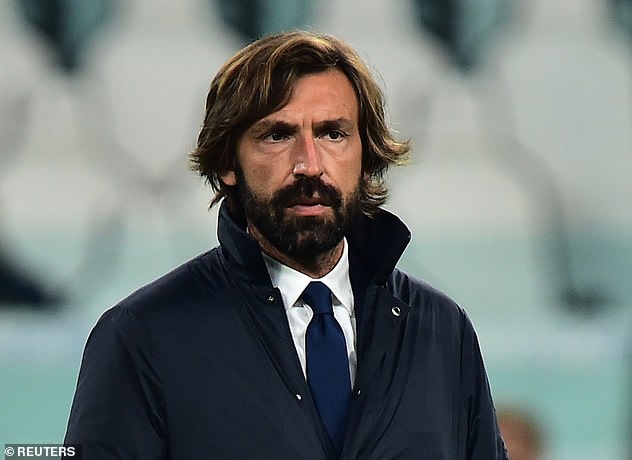 The news of Ronaldo’s third positive test will see Juventus manager, Andrea Pirlo, ‘count on the players available to sacrifice themselves’ against Barcelona.

He said in a press conference: ‘We will count on the players we have available. Barcelona are strong and have great champions, we must play a great game.

‘The players will certainly have to sacrifice themselves and play a great match. I’ll go ahead with the back four because I only have four defenders. So, we’ll go on like this.’