Croatia celebrated their first Nations League top-tier Group 3 win after a late goal by substitute Andrej Kramaric gave them a 2-1 home win over Sweden on Sunday.

The result left the Croatians third in the group on three points from three games, three behind holders Portugal and world champions France who were playing each other in the evening kick-off, which finished 0-0. Sweden have lost all three opening fixtures.

Croatia coach Zlatko Dalic was pleased with his team’s start to the match, played in driving rain at Maksimir stadium. 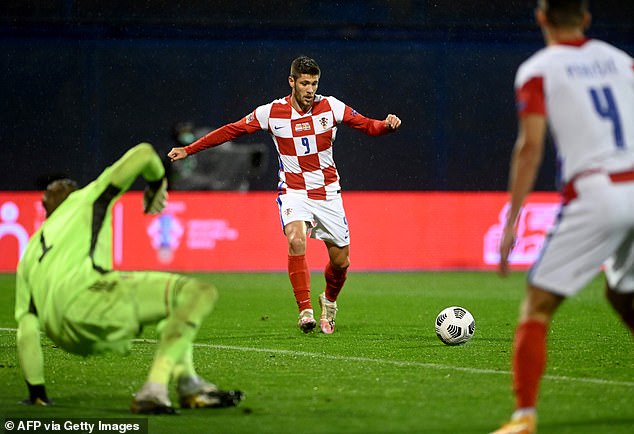 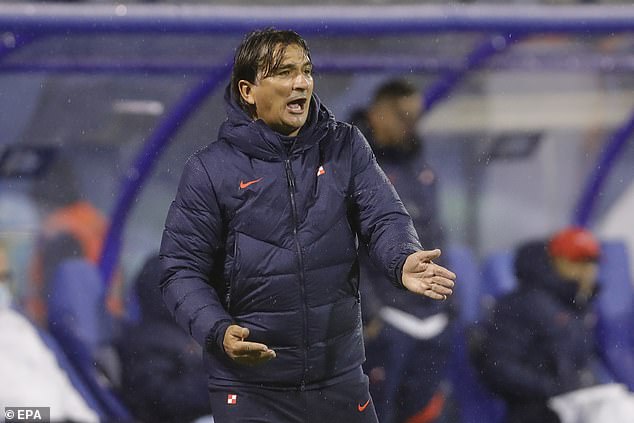 ‘We played really well in the opening 60 minutes but we couldn’t keep up with our own pace and we struggled in the last half an hour,’ Dalic told a news conference.

‘But I am pleased we found a way to win and we’re now looking forward to the home game with France. We are going to reshuffle the starting line-up a bit for that one.’

Croatia host France on Wednesday, having lost the reverse fixture 4-2 after they were beaten by the same score by Les Bleus in the 2018 World Cup final. 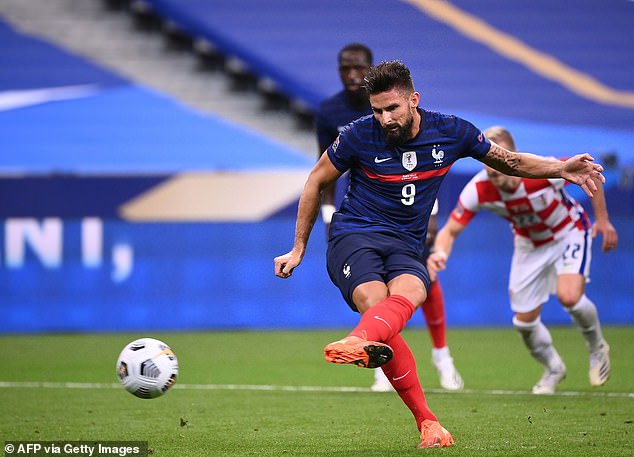 Midfielder Nikola Vlasic fired the Croatians into a 32nd-minute lead against the Swedes when he swept the ball home from 10 metres from a flowing move involving winger Josip Brekalo and Luka Modric.

Striker Marcus Berg equalised midway through the second half thanks to an Emil Forsberg assist, as Sweden’s more adventurous approach after the break paid off.

The home side had the last laugh, though, as substitute Kramaric side-footed home the winner in the 84th minute after an unselfish pass by Ivan Perisic. 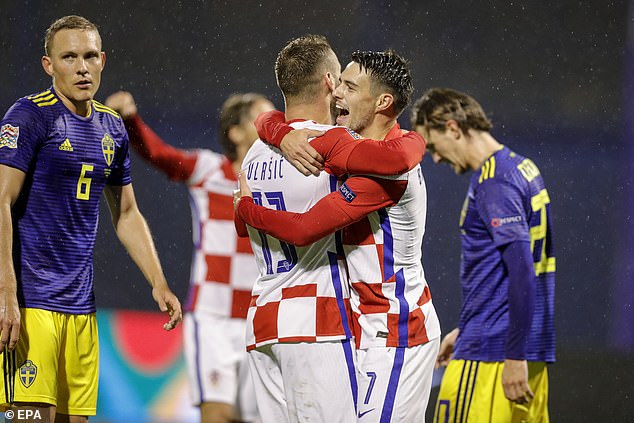 Kramaric said he played despite struggling with a thigh injury.

‘I wish I was in better shape but there is not much to cheer about regarding the injury at the moment,’ he said.

‘I am a bit concerned although I came through today. We should have scored more than one goal in the first half but then we enjoyed a slice of good fortune after they equalised.’ (Writing by; Editing by Pritha Sarkar and Ed Osmond)

Management consultant, 45, 'hacked ex's Alexa and used it to tell new partner to leave the house'

Jack Dorsey reveals he is running a full BTC node

Speaking last week, Lyn Gardner, associate editor of The Stage newspaper, said it's been hard for...

From privilege to penitentiary: One of the infamous ‘NatWest three’ opens up about US prison hell