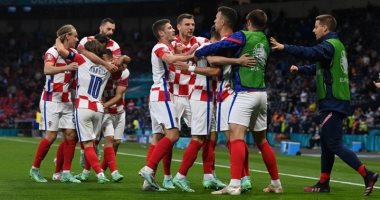 Croatia will be a heavy guest against its Russian counterpart, in the confrontation scheduled to take place at 9:15 pm today, Wednesday, at the “Atkrit Arena” in the capital, Moscow, as part of the fourth round of European qualifiers for the 2022 World Cup in Qatar.

Tonight’s summit ignites between the Croatian and Russian teams due to the two teams sharing the top spot in Group H with 6 points each from 3 matches.

Croatia beat Cyprus and Malta, while losing to Slovenia in the first 3 rounds, while Russia defeated Malta and Slovenia and fell to Slovakia with two goals to one in the last round.

Croatia will play 3 matches in the next international break against Russia tonight, then Slovakia on September 4, and finally Slovenia on September 7..

The list of the Croatian national team witnessed the call-up of Luka Modric, the Real Madrid midfielder, who is close to reaching his thirty-sixth year.

What is restless legs syndrome and methods of treatment and prevention?