Crown Resorts has been hit with a $1 million fine by Victoria’s gambling regulator for failing to vet its junket operators.

The Victorian Commission for Gambling and Liquor Regulation on Tuesday confirmed it had fined Crown Melbourne the maximum penalty available for failing to comply with its regulatory obligations.

‘That fine reflects the seriousness of this matter and the fact that Crown’s failure to implement a robust process occurred over an extended period,’ VCGLR Chairman Ross Kennedy said in a statement.

‘Robust processes must be implemented to ensure that Crown’s Melbourne casino remains free from criminal influence and exploitation.’ 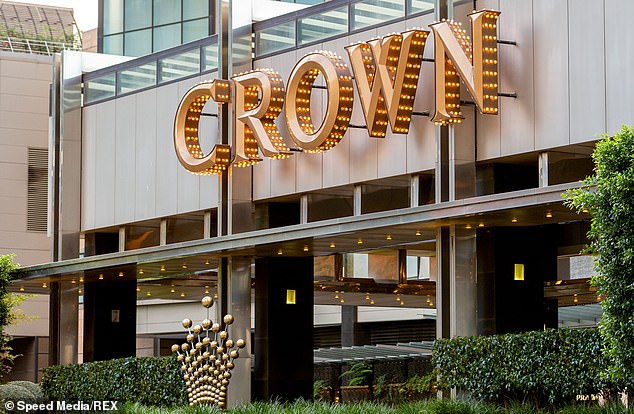 The regulator had been investigating the Southbank casino after 2019 media reports, which alleged junket operators who brought in high-rolling gamblers from China had links to organised crime.

The reports led to the establishment of the Bergin Inquiry in NSW, which in February found Crown unfit to run a casino at its newly built Barangaroo complex in Sydney.

Royal commissions are also underway into Crown’s casino licences in Melbourne and Perth, while the federal financial crimes watchdog is undertaking an inquiry into casino junket tours.

The VCGLR found Crown failed to gather the necessary information to make an ‘informed decision’ about the people involved in the junkets.

It also found the company failed to maintain appropriate records relating to junkets.

‘This failure meant it was unclear how certain decisions were reached by Crown and whether such decisions were made with due regard to Crown’s regulatory obligations,’ the regulator said.

The VCGLR has prohibited the company from working with junkets until ‘processes and procedures have been improved to the satisfaction of the commission’.

‘These reforms and changes to our business are aimed at delivering the highest standards of governance and compliance as we restore public and regulatory confidence in our operations,’ she said in a statement to the ASX. 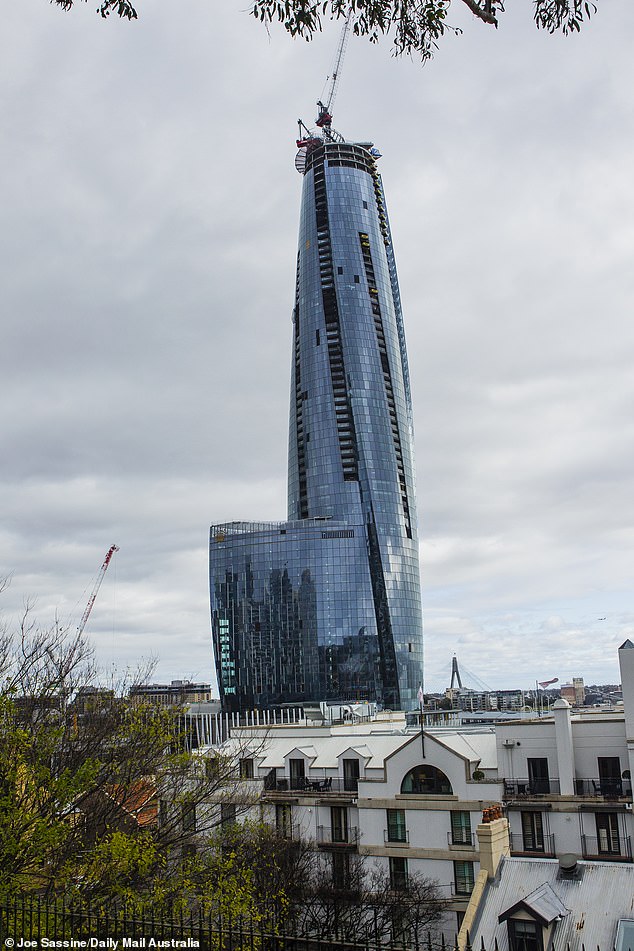 Victorian Greens Leader Samantha Ratnam said the fine was ‘too little, too late’.

‘It shouldn’t take years of damning allegations and the announcement of a royal commission to finally spur our regulator to act,’ she said in a statement.

‘While the fine itself will likely be nothing more than loose change to Crown, we hope this provides the government with yet another sign that it’s time to break up with the gambling giant for good.’

Ms Ratnam wants the government to suspend Crown’s licence while the royal commission is underway.

The VCGLR did not release detailed reasons for its findings as Crown argued the information was ‘valuable’ and could be used by criminals to launder money at its casino.