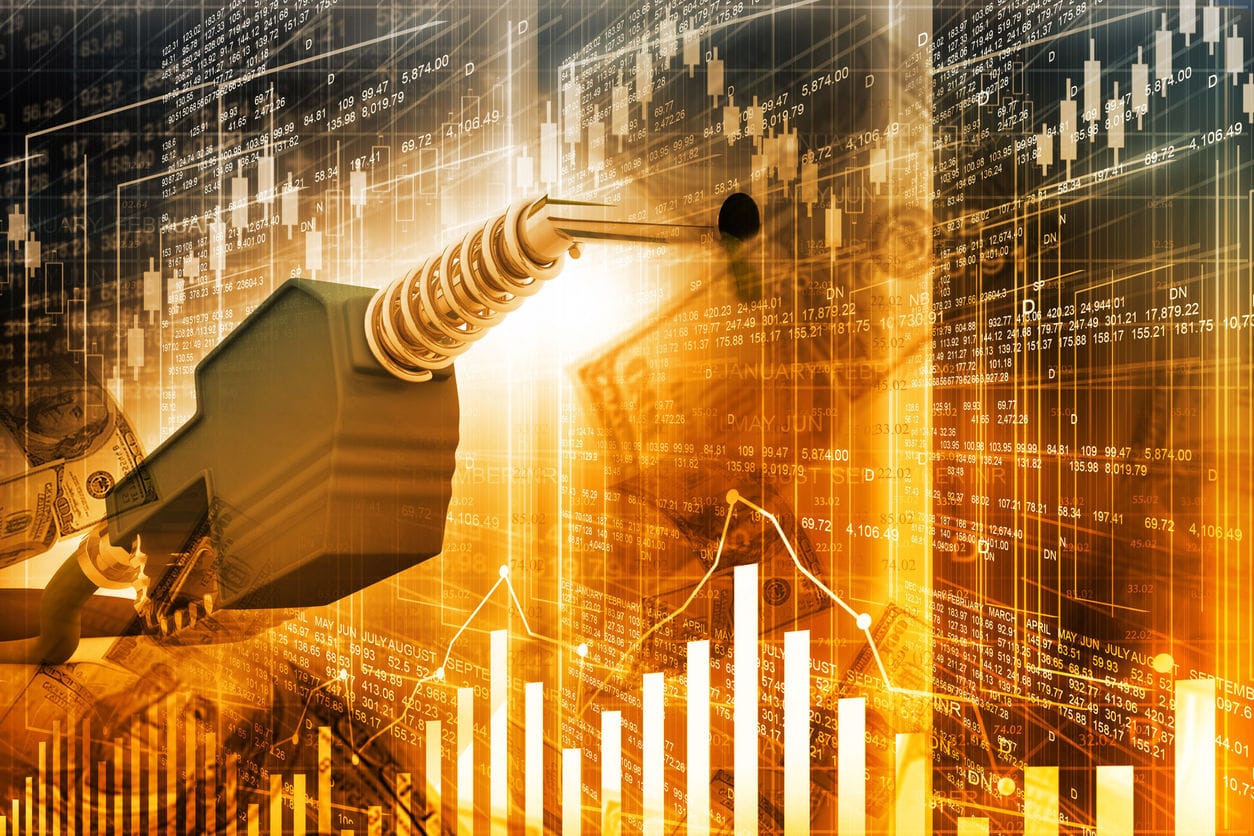 Crude oil prices were up on Wednesday, as a reaction to API’s bullish stockpiles data. Investors are looking to see if EIA’s readings will also indicate a drop in the weekly inventories. As at 09.11 GMT, WTI futures were up by 0.60% to trade at $53.05. Similarly, Brent futures rose by 0.66% to $56.38. Notably, the rising coronavirus cases, and the resultant lockdown measures, have triggered concerns over the demand for crude oil. However, API’s readings and China’s aggressive fight against the virus have offered support to the prices.

The recovery of crude oil prices is largely due to the bullish data released by the American Petroleum Institute. On Tuesday, the agency indicated a decline in stockpiles for week ending on 22nd January.

Later today, investors looking to trade oil will be eyeing data from the Energy Information Administration. Last week, the agency released bearish numbers that triggered the fall in crude oil prices. The stockpiles rose by 4.351 million barrels compared to the prior week’s drop by 3.247 million barrels. In today’s press release, experts expect the readings to indicate an increase of 0.430 million barrels.

Crude oil has been trading sideways for about two weeks now. The slowed momentum is largely due to the rising COVID-19 cases and the resultant oil demand woes.

China, which is the largest consumer of the commodity, is one of the countries that have recorded an increasing number of coronavirus cases. Usually, the upcoming Lunar New Year holidays heighten the demand for crude oil as more people travel to celebrate with family. However, the enacted lockdowns have raised concerns over the demand for crude oil in the Middle Kingdom. Notably, the new coronavirus wave in the country is the most intense since March 2020.

A similar scenario is evident in other parts of the world. According to Johns Hopkins University, the recorded COVID-19 cases have surpassed the 100 million mark. In Europe, the number of coronavirus-related deaths have exceeded 100,000. Besides, Ireland has extended its lockdown measures to 5th March while New Zealand’s borders will probably remain closed for the better part of the current year. evidently, there is still a long way to go before the world overcomes the disease.

Nonetheless, the aggressive measures implemented by the Chinese government have offered support to crude oil prices. On Wednesday, a health official indicated that the ministry had administered 22.8 million doses of the coronavirus vaccine. At least 50 million are set to receive the vaccine before the February holiday. In fact, the vaccination exercise in Beijing’s Chaoyang district is ongoing among the general public.

Despite death threats ... the first Afghani break dance dancer to seek for the Paris Olympics