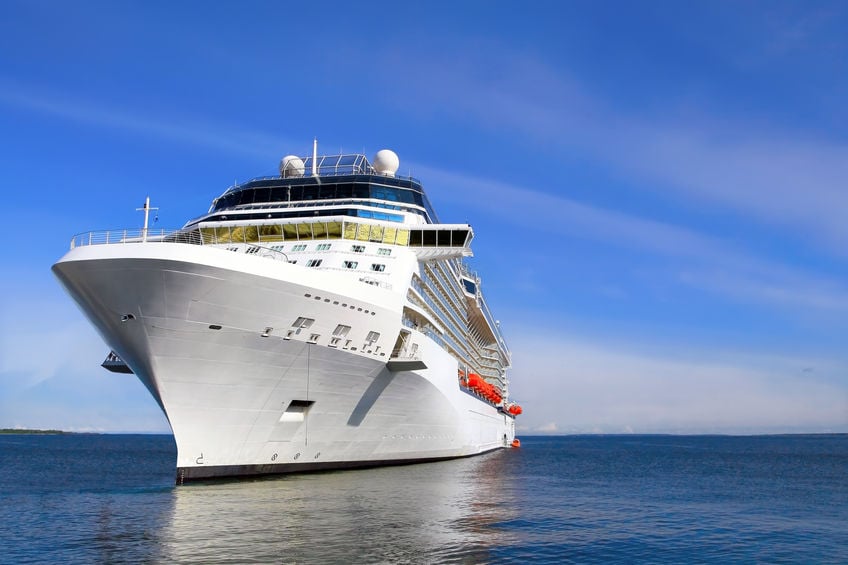 Cruise ships are about to return to the Canadian waters on November 1st.

On Thursday, the country’s minister of transport, Omar Alghabra, said Canada will lift the COVID-19 related ban on cruises in November for operators that fully meet the public health requirements.

“Our government is now ready to announce that we are accelerating the timeline for resuming cruise ship activity. I am announcing today that Cruise ships will be allowed in Canadian waters as of November 1st of this year,” Alghabra said in a news conference.

The announcement sent a wave of celebration in cruise stocks on Friday morning as the world’s second-largest country by total area had previously disclosed plans of keeping the ban in place until February 2022.

Royal Caribbean (NYSE: RCL) and Norwegian Cruise Line (NYSE: NCLH) shares were up 2.0% each in premarket trading. Carnival Corp (NYSE: CCL) shares were up 1.0%. The three stocks are still down double digits so far this month.

The risk of the rising delta variant

Truist Securities Patrick Scholes acknowledges the good news but pointed out that ‘it’s not without risks”. In his interview with CNBC’s “Squawk on the Street”, he said:

“Things are normal right now, but there’s still a tremendous amount of risk here. It would just take one large outbreak again to send this industry back to where it was a year ago.”

According to Scholes, it could take until 2023 or maybe later to get completely back to normal. Wedbush Securities’ James Hardman agreed during the same interview with CNBC that significant risks related to the rise of the new delta variant remain in place and can potentially weigh on the stocks in the future. Meanwhile, however, “every step in the direction of normality is good news,” he added.

The post Cruise stocks on the move after Canada gives green light for tourism resumption appeared first on Invezz.

School bus driver drags six-year-old 1,000 feet along the road with backpack caught in the doors

School bus driver drags six-year-old 1,000 feet along the road with backpack caught in the doors