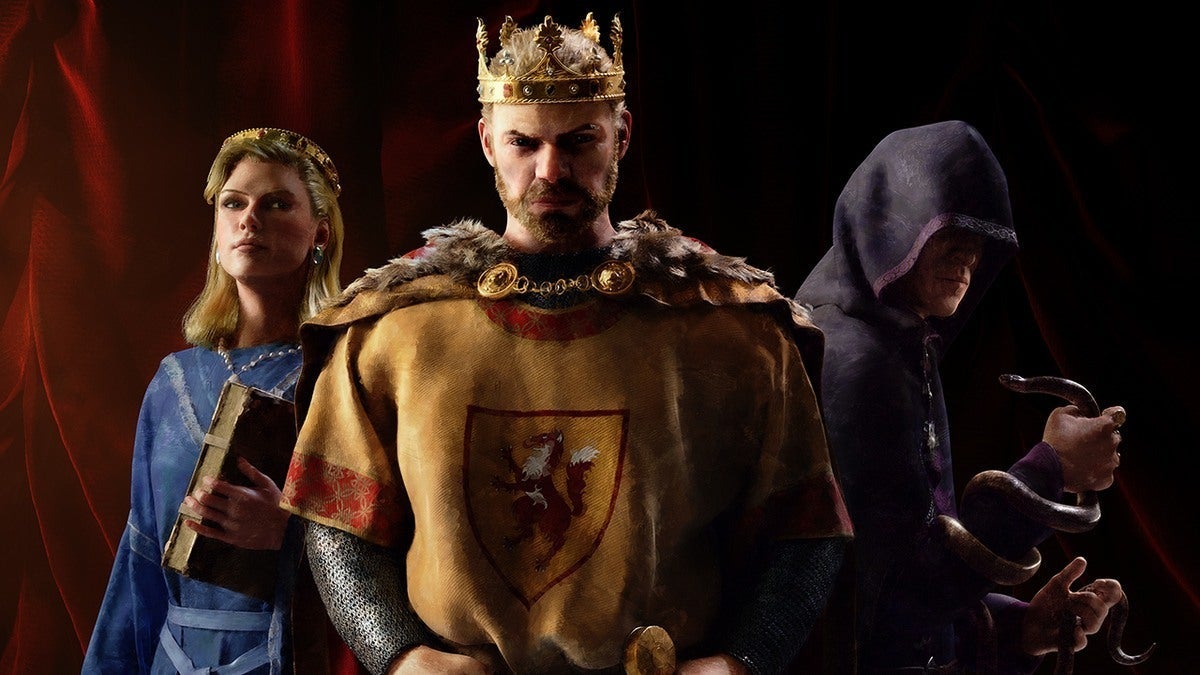 Paradox Interactive, the developer-publisher behind a titles including Stellaris, Hearts of Iron, and Crusader Kings, is currently in the midst of an unexpected change in leadership after its CEO resigned due to the company’s future strategy.

As announced by Paradox, Ebba Ljungerud is stepping down from her duties as CEO at the publisher. The company has said that her departure from the role will take place with immediate effect although she will continue working with Paradox for a period of time to “ensure a good handover”.

According to the publisher, Ljungerud’s decision to leave the role comes “due to differing views on the company’s strategy going forward.” Despite her resignation, it seems as though the decision was amicable, with Paradox praising the now-former CEO for the ‘fantastic job’ that she carried out during her tenure at the company.

“During her leadership the organisation, player base and our game projects have been strengthened and grown which give the company a strong base for future growth.” reads a statement from Paradox. “We regret that she has decided to resign but wish her all the best in future endeavours, says Håkan Sjunnesson, Chairman of the Board.”

Have you played Crusader Kings III?

No details have been offered as to what those differing views are, and why they became irreconcilable enough that the CEO felt she should resign.

Ljungerud’s time as CEO at Paradox was certainly filled with a number of notable moments. During her tenure, the company acquired a number of new studios, brought its first-ever grand strategy game to console, revealed Victoria 3 and launched Crusader Kings 3, which went on to garner high praise. Following her departure from Paradox, Ljungerud briefly looked back at her time with the company on Twitter before thanking both the studio and its fan base.

What a ride it has been ❤️ but now it is over and the CEO torch goes back to Fred. Thanks to @TheWesterFront @PdxInteractive and all of our amazing players for these years, I look forward to new great things to come for the games and the company!

In light of Ljungerud’s resignation, Fredrik Wester, who served as CEO of Paradox for a number of years before stepping down in 2018, has foregone his role as Chairman of the Board at Paradox to take over as CEO once again. Wester’s appointment will take place with immediate effect with the company veteran confirming on Twitter that the new role is permanent.

Make sure to read our review of Paradox’s latest entry into the Crusader Kings franchise. We awarded the title a full 10/10 and said that it “takes the throne as the new king of historical strategy by expanding on and deepening the best parts of what made its predecessor memorable and unique.” Alternatively, for more on Crusader Kings 3, why not check out this article that details how the game will be coming to consoles.