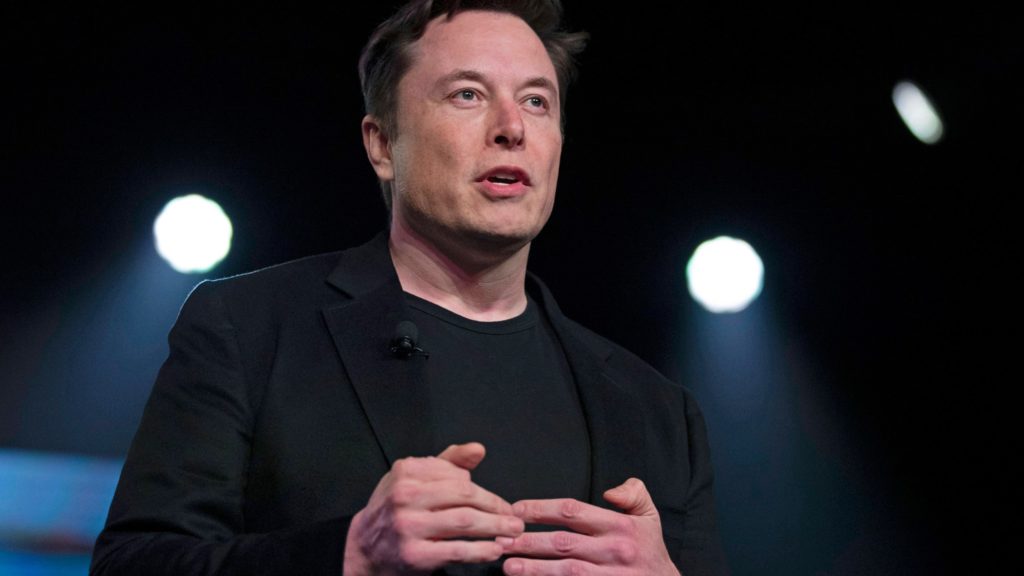 
The crypto industry constantly sees new trends coming and going. Two years ago, IEOs were the most popular thing around, while last year, the DeFi sector became a trend. These days, in March 2021, it appears that it is time for NFTs to rise, and so far, they have already caused some interesting reactions from the community, such as one crypto user’s offer to buy Elon Musk’s NFT-oriented tweet.

Elon Musk writes an NFT song, offers it as an NFT

Tesla CEO Elon Musk has been known for his crypto tweets for years, now. Over time, they became more frequent and more amusing, and in 2021, Musk has really outdone himself, tweeting about crypto on a daily basis, now. Most of the time, he praises his crypto favorite, Dogecoin (DOGE), or sometimes Bitcoin (BTC). Recently, however, as the NFT trend went big, Musk also started tweeting about this topic, as well.


He also decided to have some fun with it, offering to sell a song about NFTs as an NFT.

Despite the offer, it appears that the song is not yet available on major marketplaces, but that did not stop crypto users from having some fun with it, also. In fact, one user offered to buy not the song, but the tweet itself.

Crypto users bid not on Musk’s song, but his tweet

In a move that likely surprised Even Musk, the tweet became listed as an NFT on the Valuables platform, and people have already started making offers for it. One bid rose from $3 to $100,000 in mere hours after Musk wrote the song. Interestingly enough, some offers even came from NFT curator, Loopify, as well as WSBChairman

The big offer of $100,000 came from a Twitter user from Iran, @mondoir. They said that they have not locked in any amount of Ether for the bid they made, which is roughly around 53.89 ETH. The crypto user said that everyone knows that Musk will ever sell a tweet, or accept an offer to sell is tweets. All of this is just good fun for the user, including their offer.

But, if Musk were to accept the offer, he would get 95% of the ETH offer in a wallet address, if he were to provide it, according to Valuables platform.