Crystal Palace have confirmed the deadline day signing of goalkeeper Jack Butland from Stoke City on a three-year deal.

The South London side announced the deal four-and-a half hours after the domestic transfer window after being granted an extension. 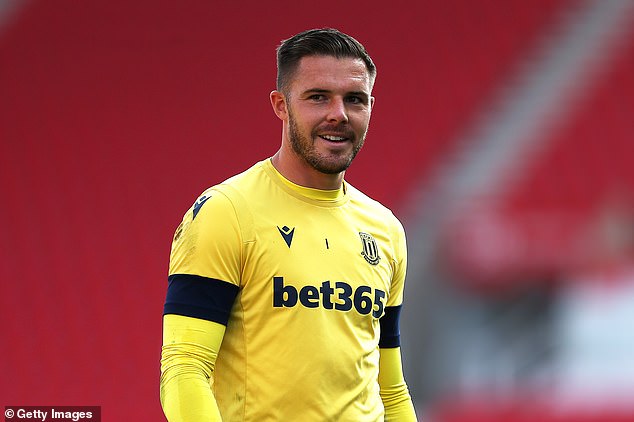 After confirming the move the Palace boss said: ‘I’m very happy that the club has managed to acquire the signature of Jack to join us and compete for a place amongst our goalkeepers at the club. Jack is a player that I worked with for four years at England.

‘His last game for me as England manager was a very unfortunate one where he broke his ankle and that cost him his place in the 2016 Euros. But I’ve always believed in Jack’s potential.

‘I am aware that his last spell at Stoke hasn’t been the happiest one for him but I sincerely believe that with his qualities, coming to a new club will enable him to resurrect his career and show once again what a good goalkeeper he is.’ 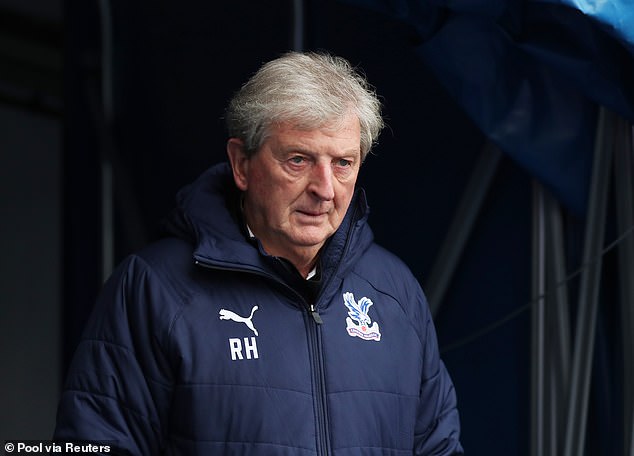 Butland’s arrival sees Angus Gunn move the other way to the Bet365 Stadium on a season-long loan.

The 27-year-old was once tipped as the future of English goalkeeping but has seen his career suffer through injury and loss of form over the last couple of years.

He won the first four of his nine England caps under Hodgson and the Palace boss believes the keeper is young enough to turn things around and provide competition for Vicente Guaita. 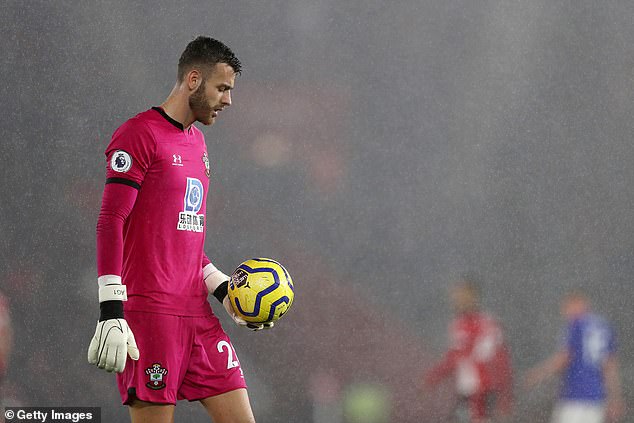 Meanwhile, Angus Gunn has moved the other way and joined Stoke on a season-long loan

Butland was relegated with Stoke in 2018, the year he last played for England, and struggled last season in the Championship.

DR MICHAEL MOSLEY: How to stop a superspreader (clue: they look like Trump)

Local lockdown rules: What Covid tier is my area in? Source link