Crystal Palace boss Roy Hodgson asked Martin Atkinson why he had sent Luka Milivojevic off and claimed that his captain’s challenge had not been a foul after watching his side lose at Wolves.

Referee Atkinson consulted a pitchside monitor before showing the Palace skipper a red card for an 86th-minute tackle on Joao Moutinho, causing Hodgson to suggest that the dismissal had been the low point of the 2-0 defeat.

Frustrated Hodgson told BBC Sport: ‘My view is it’s not a sending off and I’ve told Martin Atkinson that. 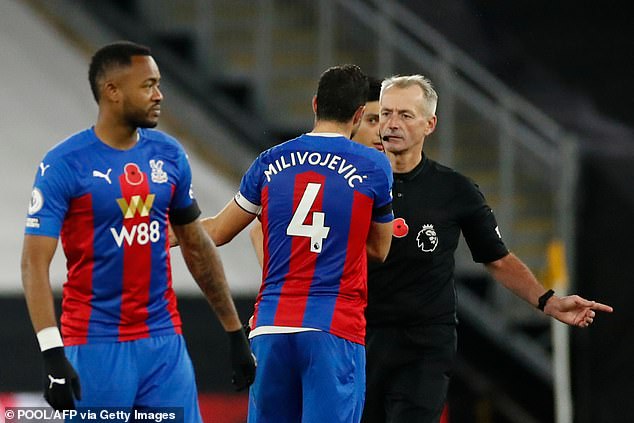 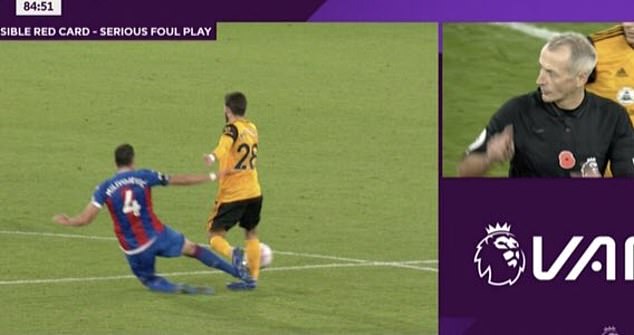 ‘He thinks there was a reason to give a red card but I’ve seen it as well and I certainly don’t agree with that. It was a fair challenge and there was no intent to contact Joao Moutinho at all.

‘I’m very disappointed with that one. It’s the worst part of the evening in a way.’

Midfielder Moutinho received treatment on the pitch while Atkinson made his decision to give Milivojevic his marching orders at Molineux. 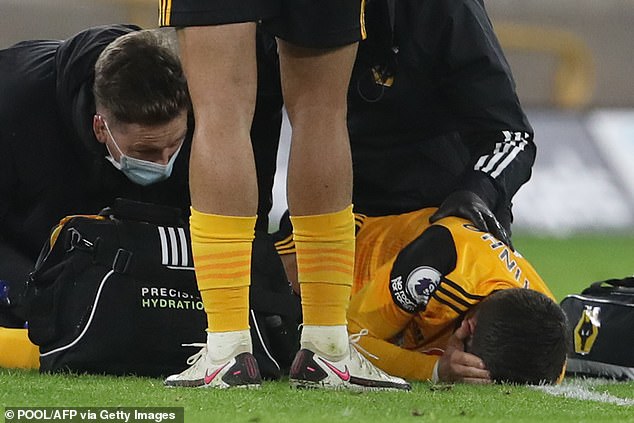 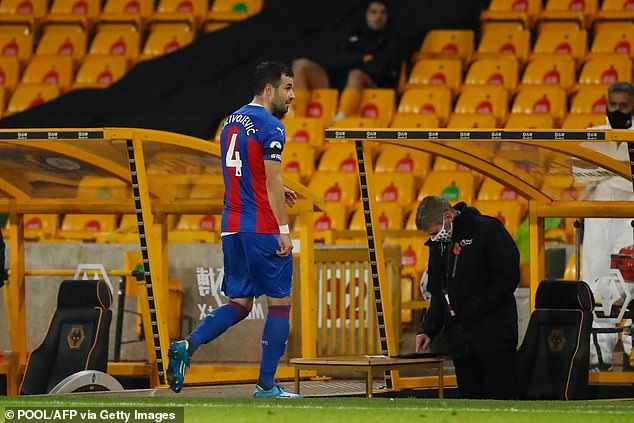 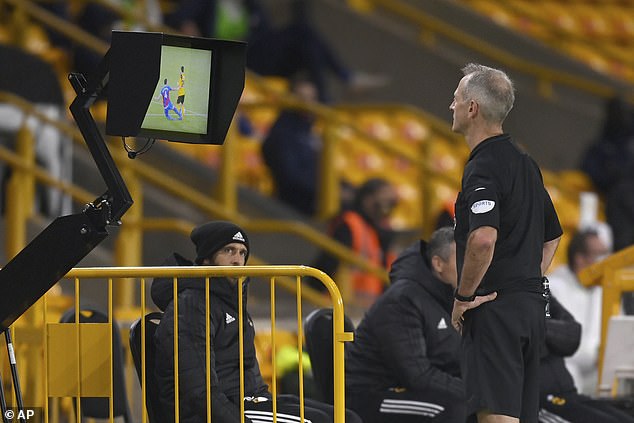 Hodgson said: ‘There would have been positives to take, but to lose a player for three games for a challenge I didn’t even consider a foul will be very hard to take.’

Eagles midfielder Jeffrey Schlupp agreed with his manager, telling Palace’s website: ‘Everyone has seen it back and feels that it is a harsh decision.

‘He got the whole ball but the referee has said something about the follow through. I don’t really know what else you want Luka to do in that situation.

‘He can’t tackle someone and then pull your leg out the way or make your leg disappear.’ 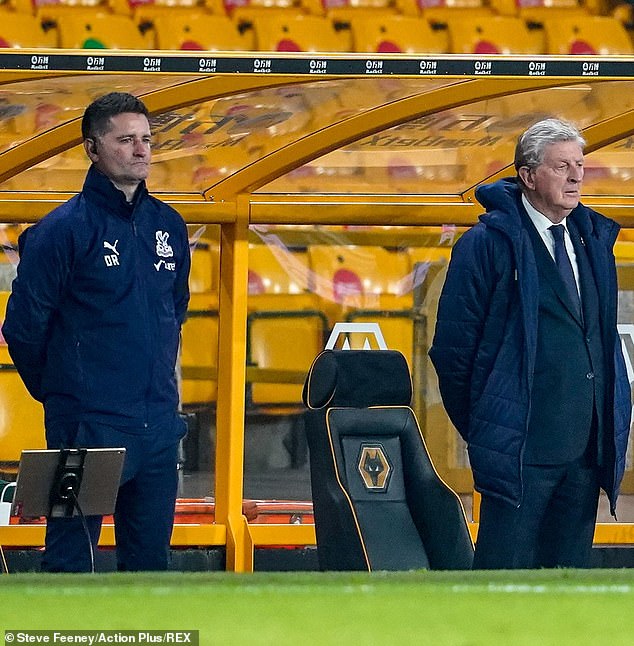