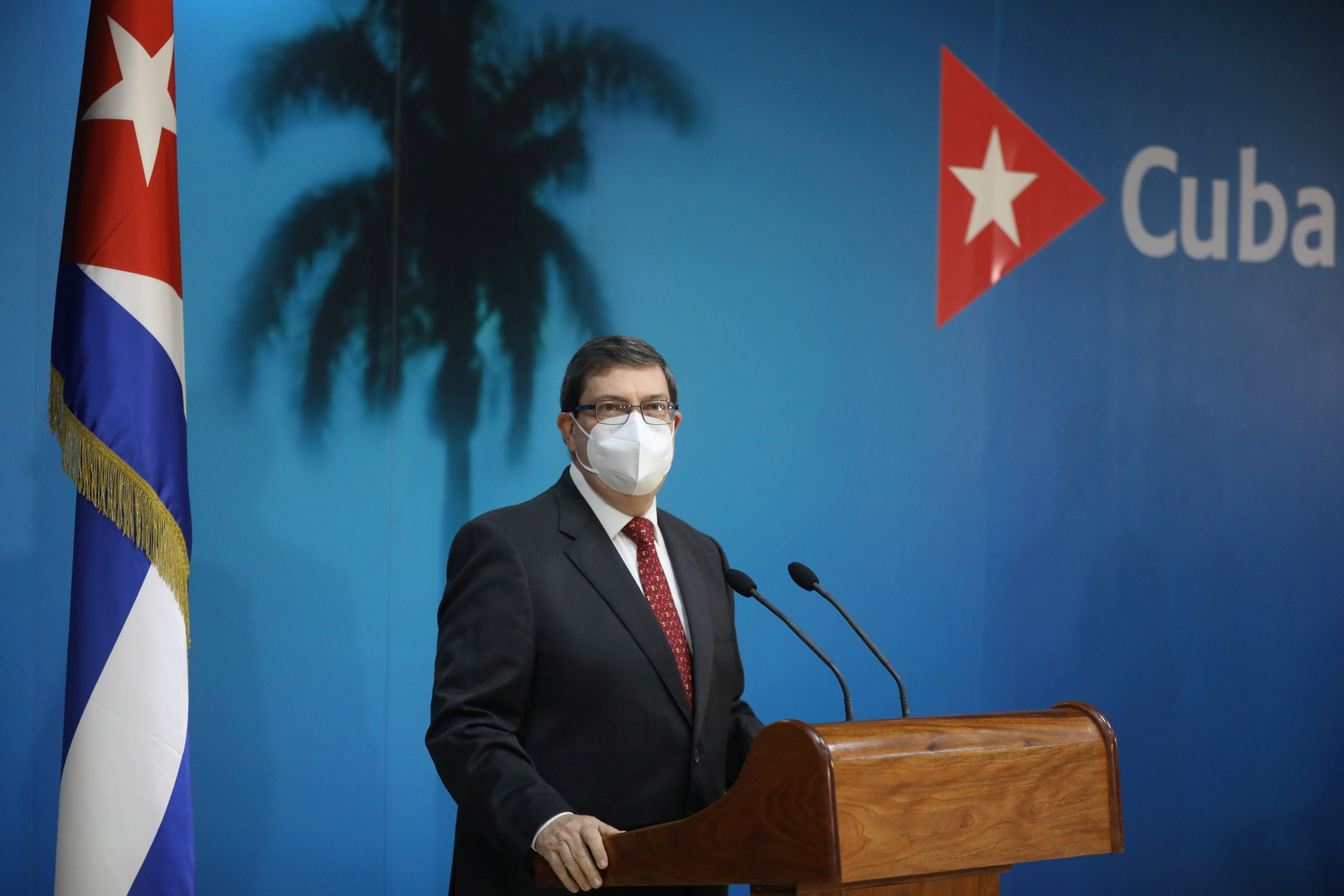 He wrote on “Twitter” on Monday, that “according to the information of the World Health Organization, only 10 countries have bought 95% of the vaccines against Covid-19 produced in the world.”

Iraq .. Erbil is preparing to receive Pope Francis and continues to close its outlets with Nineveh and Kirkuk

Colombian finds his brother in Norway after 32 years of searching

“How can equitable access to prevention be ensured in southern countries? How can the vaccination of poor and at-risk families be ensured? How long will this take?”

Earlier, the World Health Organization warned of a “moral catastrophe” in the world due to the unequal distribution of Corona vaccines between rich and poor countries.

The Director-General of the World Health Organization, Tedros Adhanom Ghebreyesus, called for the existing quantities of vaccines to be distributed equally to vaccinate doctors and the most vulnerable groups in the world, otherwise the epidemic will continue for a long time.

Vampire: The Masquerade – Bloodlines 2 Developer Removed, Game Delayed Out of 2021