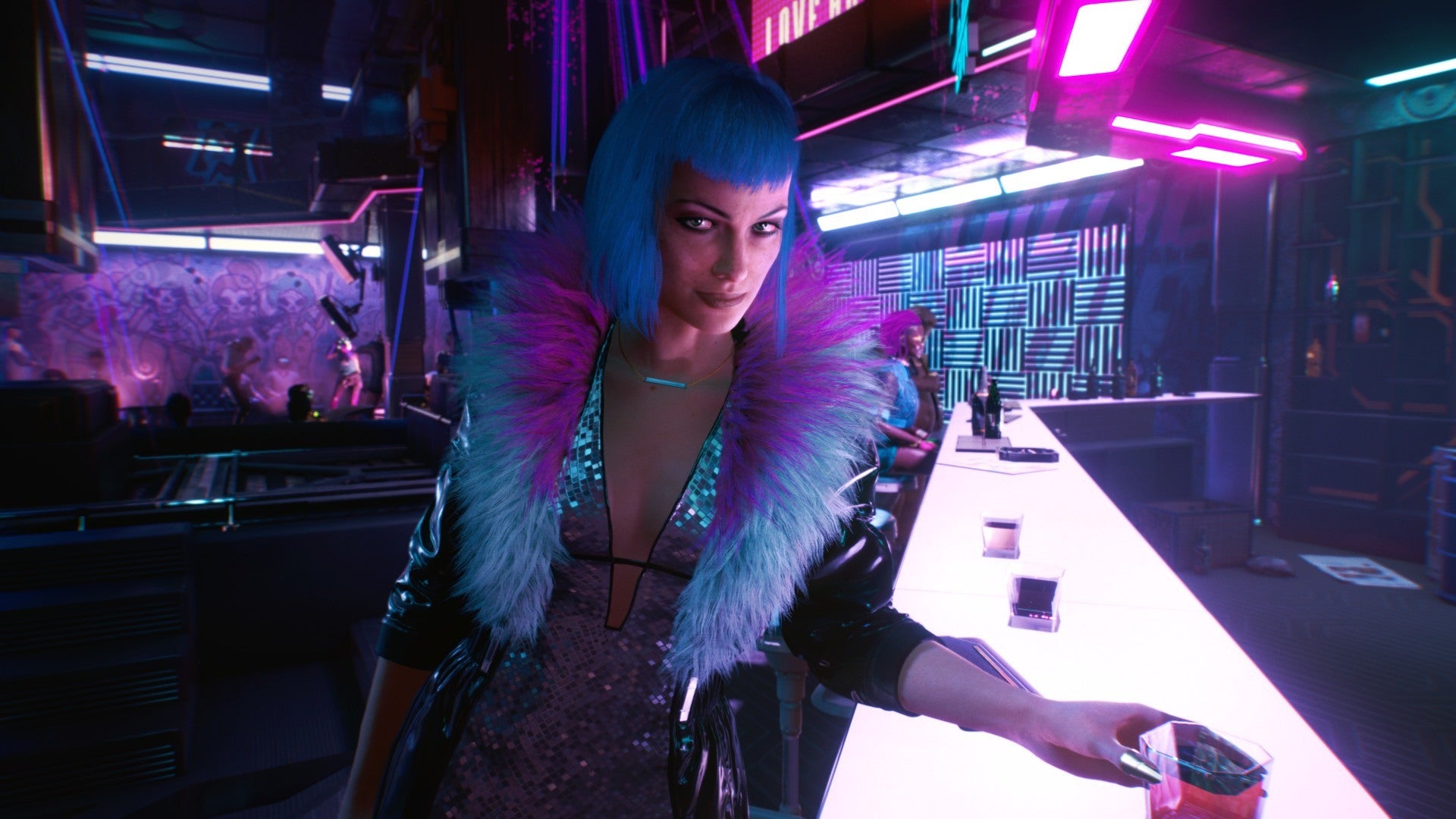 CD Projekt Red developers who have worked on Cyberpunk 2077 have allegedly confronted the leadership team over issues that include crunch and the game’s rocky launch.As reported by Bloomberg, “frustrated and angry staff” questioned CD Projekt Red management during a recent internal video meeting and asked questions related to unrealistic deadlines, the mandatory crunch, and much more.

This meeting took place before Sony’s announcement that it would be not only offering refunds for those unhappy with Cyberpunk 2077’s performance, but that it would also be removing the game from the PS Store indefinitely.When asked about crunch, the directors said that they were planning on improving production practices, but didn’t go into detail on the steps they would take to make it happen.

Also brought up was CD Projekt Red’s comments back in January 2020 that Cyberpunk 2077 was “complete and playable,” despite the game’s delay. The board answered that “it would take responsibility.”

Another developer asked if CDPR’s directors “felt it was hypocritical to make a game about corporate exploitation while expecting that their employees work overtime. The response was vague and noncommital.”While Cyberpunk 2077’s initial PC reviews were overly positive, the narrative quickly changed when the console versions were tested, specifically on the base PS4 and Xbox One units.

Following this messy messaging around Cyberpunk 2077’s launch, CD Projekt Red, Sony, and Microsoft all decided to offer refunds to those upset with the game’s performance.