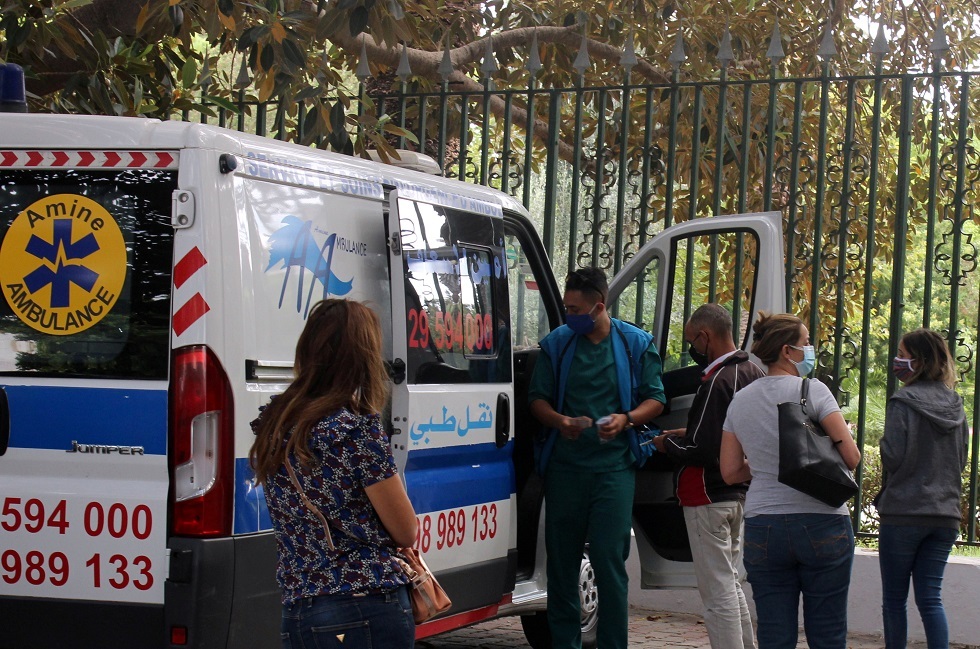 Precautionary measures against Corona in Tunisia

On Friday, the Tunisian health authorities announced that the daily deaths due to the new Corona virus exceeded 100 cases for the first time since the infection appeared in the country in March of last year.

The Ministry of Health said in a statement that during the past 24 hours it had recorded 103 deaths from the Corona virus, bringing the total number of deaths recorded in the country to 6 thousand and 92 cases.

She added that during the same period, it recorded 2,389 new cases of this disease, after conducting 7,640 laboratory analyzes, bringing the total number of injuries to 193,273 injuries, compared to recording the recovery of 140,180 people.

Tunisian Health Minister Fawzi Mahdi described this outcome as “very regrettable,” stressing in media statements that the Scientific Committee to Combat Corona “will hold a meeting in order to present its proposals to the National Authority to confront Corona about possible measures that can be taken in order to combat this disease.”

LGBT+ History Month: The history of the Gay Games – the event that grew but stuck to its principles

Porridge goes ‘posh’ – but are the new varieties good for you?