Dan Evans collected his eighth win against a top 20 player this year when he forced his way into the semi finals of the Erste Vienna Open on Friday night.

The British No 1 completed a day of shocks when he defeated Grigor Dimitrov 7-6, 4-6, 6-3 with an outstandingly fluent performance.

He will now play his second ATP Tour semi final in as many weeks after reaching the same stage of the European Open in Antwerp seven days ago. 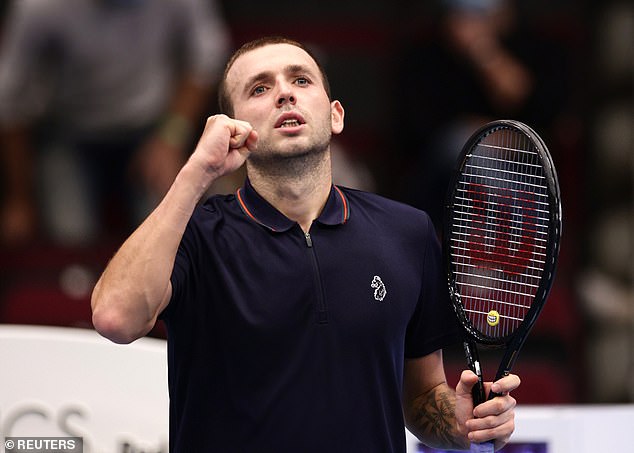 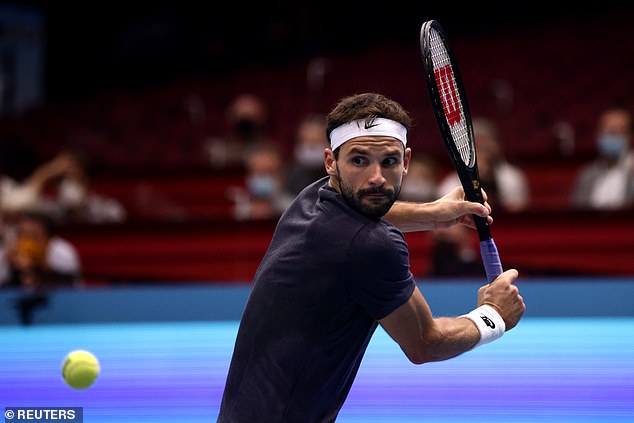 Evans faces Italy’s Lorenzo Sonego, the world No 42, who earlier caused a major upset when he ousted world No 1 Novak Djokovic 6-2, 6-1.

Afterwards Djokovic admitted that having achieved the year end No 1 ranking position, his goal for the week, led to him feeling demotivated against an inspired opponent.

‘He just blew me off the court, that’s all,’ Djokovic said.

‘He was better in every segment of the game… it was a pretty bad match from my side, but amazing from his side. He definitely deserved this result.’ 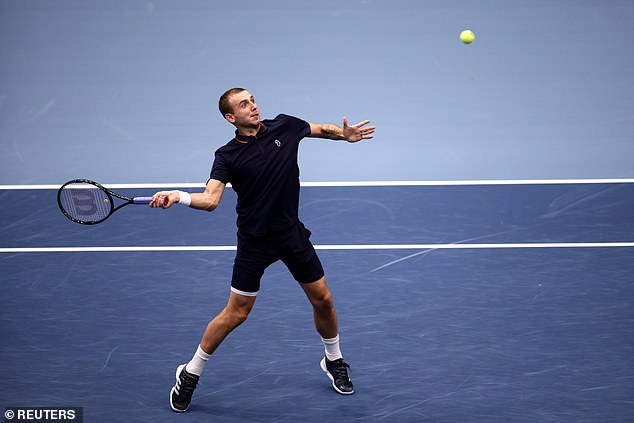 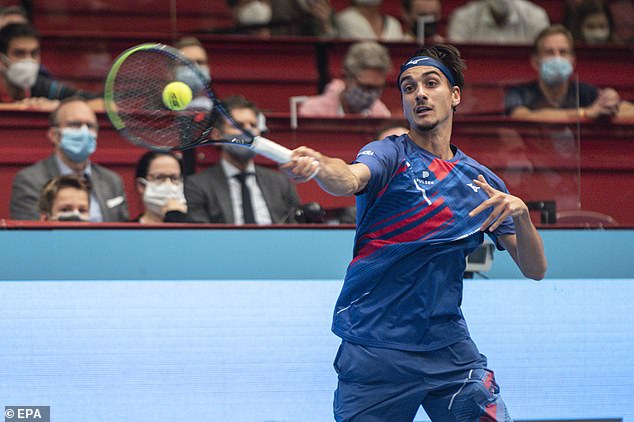