British No 1 Dan Evans has split with coach Mark Hilton after asking him to choose between working for him or the Lawn Tennis Association.

Hilton, who had helped the 30-year-old Midlander to reach the world’s top thirty, has opted to go back to the security of the governing body, leaving the country’s top male player to search for a new mentor.

Evans has already been on the lookout, and contacted veteran Australian Chris Johnstone to do a trial alongside him for his stay Down Under over Christmas and January. 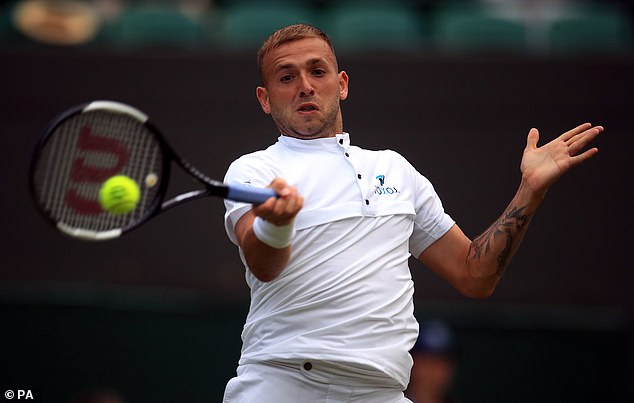 Johnstone is a former player who has worked with some high quality men and women in the past, such as South African Wayne Ferreira and American Gigi Fernandez, but has yet to commit.

Evans, who ended a mini losing streak on Tuesday by beating Italian Salvatore Caruso 6-2, 3-6, 6-3 in the first round of the European Open in Antwerp, finds himself in a situation which would not happen in many tennis nations.

Hilton has the relative luxury of being able to fall back on a job with the wealthy LTA, who will now find him a position among the many coaches they employ.

‘There was a secondment agreement and I didn’t want to carry that on,’ said Evans, who emphasised that they parted amicably. 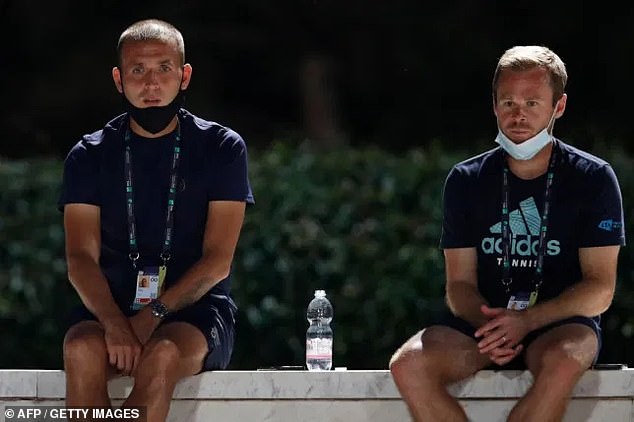 ‘It’s not an easy decision, he has family, maybe he didn’t want to travel so much, I don’t know. The job which he will go back into with the LTA is maybe not so stressful.

‘There’s a good deal of security there working for the governing body and maybe a few months down the line he thought he might have got sacked.. I put him in a difficult position asking him to do that.’

Cam Norrie also won his first round, beating Finland’s Emil Ruusuvouri 6-3, 7-6, at an event which has seen British winners for the past two years in Kyle Edmund and Andy Murray.

Rafael Nadal has raised hopes that he will play at London’s 02 Arena next month in the ATP Finals by committing to play the indoor Paris Masters event at the start of next month. 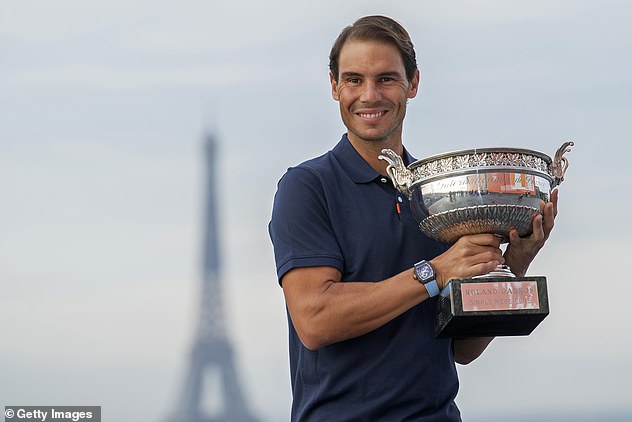 After winning Roland Garros for the 13th time the 34-year-old Spaniard raised the prospect of packing in his season, especially as players will be heading to Australia in mid-December to do a two-week quarantine before being able to embark on tournaments there.

To his credit – and unlike some of the top women – he has resisted the temptation to finish the year early and is now likely to join the eight-man field in London’s Docklands.

Sportsmail understands that the ATP Tour has received assurances from the Government that the year-end event will still go ahead behind closed doors, even if the capital is plunged into maximum Tier Three restrictions due to the Covid-19 crisis.

Walmart's Black Friday 2020 deals are about to kick off: Here's what you need to know