Dan Evans STUNNED in first round of French Open by Serbia’s Miomir Kecmanovic in three-hour epic.

Britain was left still waiting for its first singles win at the French Open since 2019 after Dan Evans was beaten on the first day of the tournament.

Evans remains unable to duplicate some strong performances on the regular ATP Tour at the Grand Slams, and has won only match at the last four of them. He will now be free to concentrate on the grass and improve that at Wimbledon, where he will be more naturally comfortable. 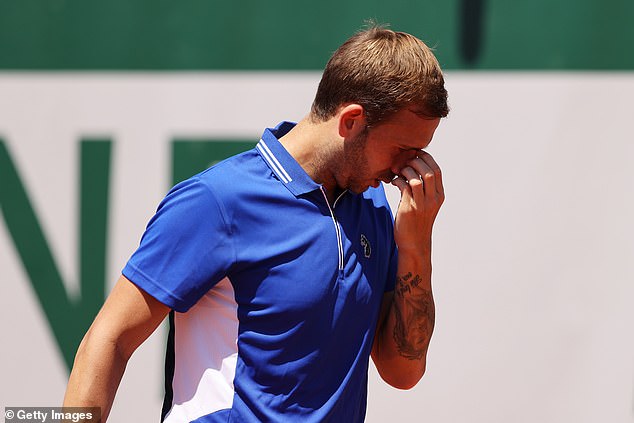 There was no doubt that Kecmanovic played a strong match after getting over his early wobbles, winning in just over three hours.

On a warm and sunny day at Roland Garros Evans got off to the perfect start against a nervous looking opponent, dictating the play and profiting from a slew of unforced errors.

However these dried up in the second and third with the former world junior No 1 finding his rhythm and repeatedly breaking the Evans serve with piercing returns. 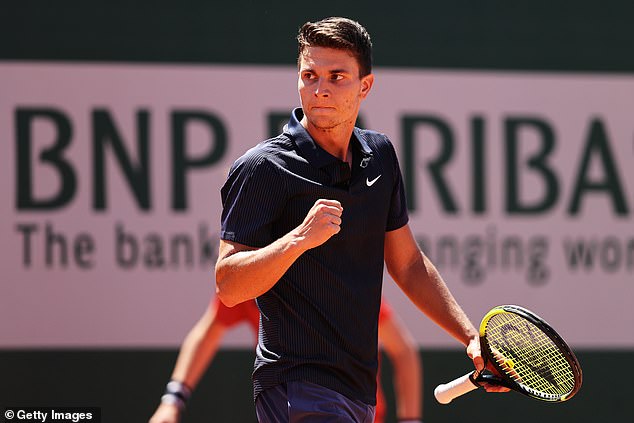 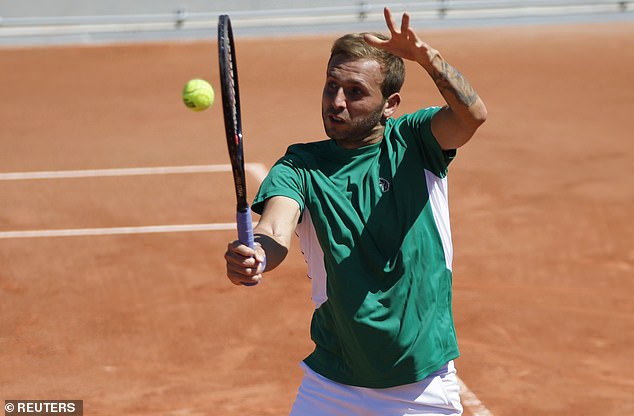 Other factors at play were that with the ball bouncing high in hot and dry conditions the British player’s awkward backhand slice was sitting up to be hit. Unusually for someone with such soft hands, Evans also made some uncharacteristic volleying errors. At times he was distracted by the crowd.

He led 2-0 in the fourth set but Kecmanovic, instinctively more comfortable on the clay, again raised his game. It is at least some progress for Evans in that his form this year meant that the result came as a disappointment, rather than being just accepted.

Grocery store on wheels in London for "zero waste" shopping