He knew the odds were stacked against them, but Prince William was always determined to prevail.

Having seen the personal pain and deep damage caused to the monarchy as a result of the breakdown of his parent’s disastrous marriage, there was no way his own union would be for anything other than life.

At times, that would be damn difficult for a besotted Kate Middleton.

Remember, Wills even dumped her for a particularly brutal ‘break’ because he told friends he just wasn’t certain she was The One.

How wrong he turned out to be.

After ten years of marriage, Prince William and Catherine (as she prefers to be known formally, although I still can’t get used to that) clearly represent the Royal Family’s best chance of survival. 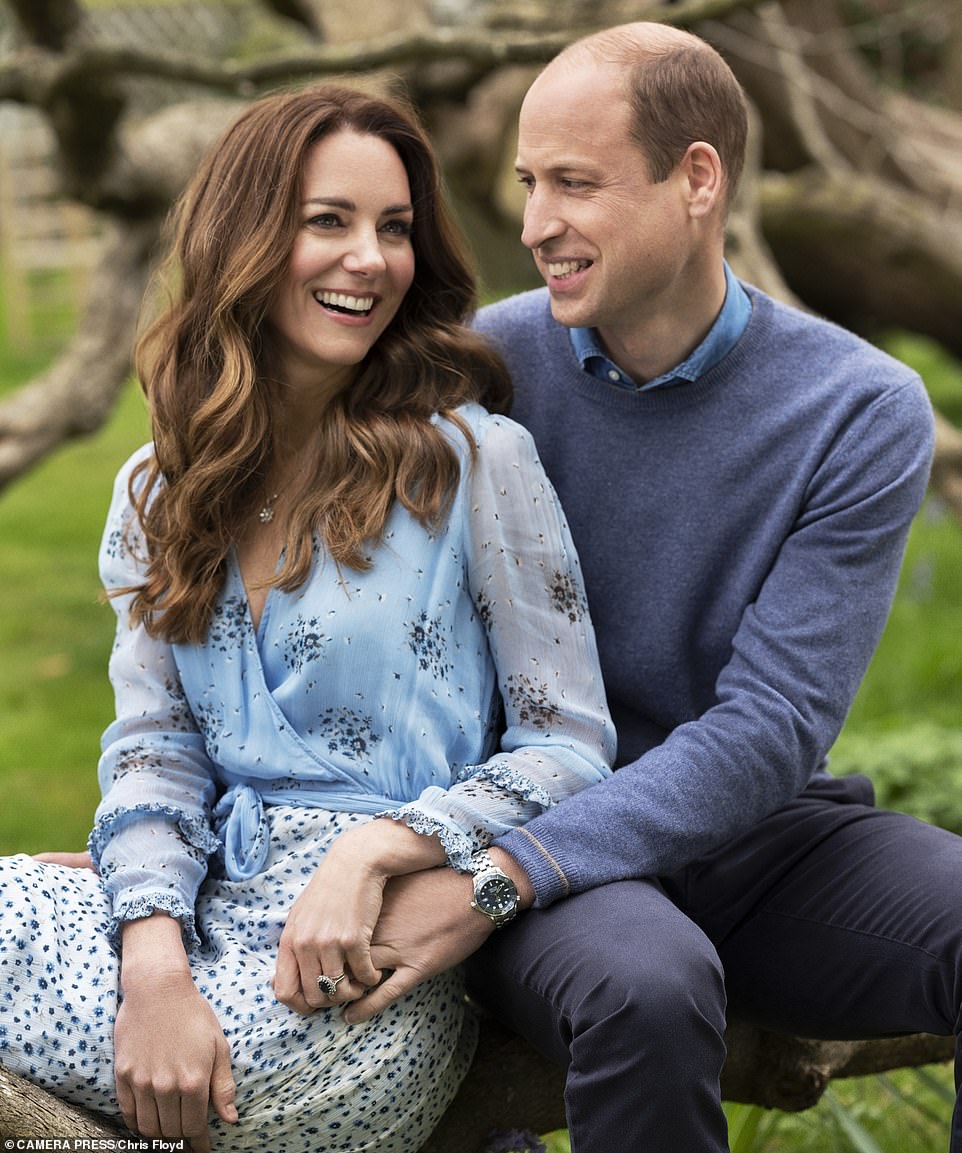 Sure, it hasn’t been easy and there have been significant bumps in the road, but I now truly believe they will break the royal marriage curse and stay together for as long as they are both alive.

What’s most impressive is they’ve done it their way: Combining the traditional need for the public to feel like they’ve had their pound of flesh while raising a young family in a thoroughly modern way.

More incredibly, a decade on from that tense wedding day, they’re genuinely so bloody happy.

Despite the chaos of Megxit, the shame of Prince Andrew and the pain of losing Prince Philip, William and Kate are more confident in their role. They have a plan, they’re going to stick to it and by God they’re going to have some fun along the way.

That was illustrated perfectly by their engagement on a farm in Durham earlier this week, where Wills laughed his head off affectionately when Kate missed the golf ball while taking a swing. 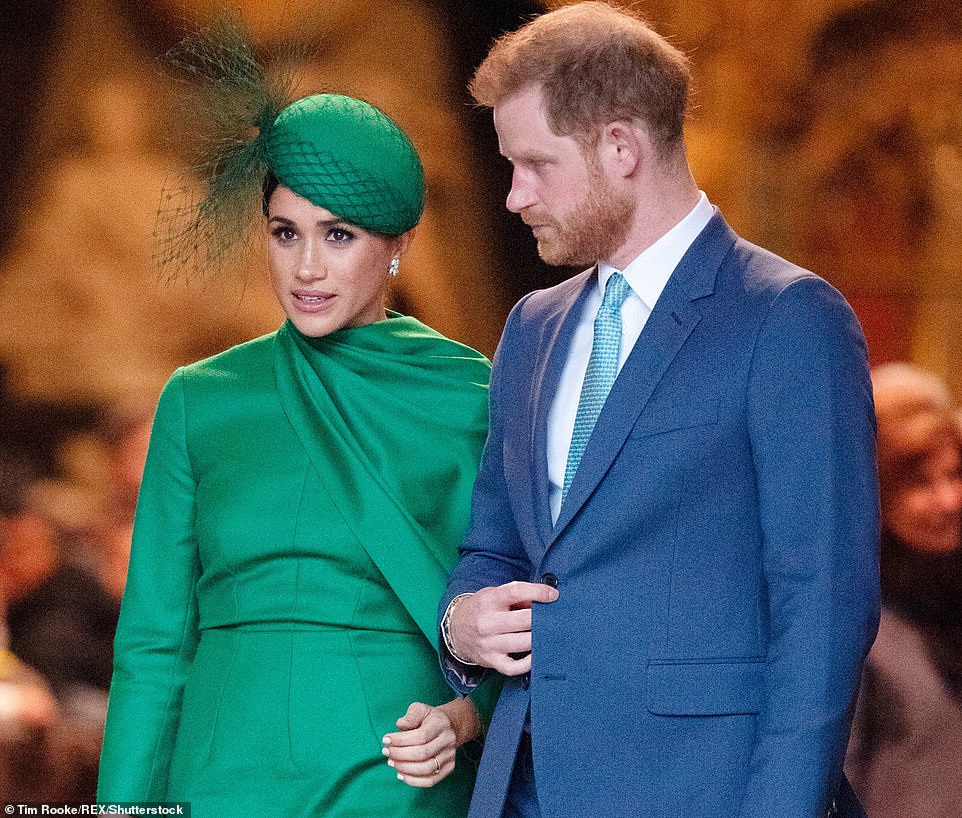 It was a genuine moment of tenderness that made just another workaday royal visit feel special.

In turn, they did their job by spotlighting the Cheesy Waffles Project, which does important charitable work supporting County Durham folk aged seven to 35 with additional needs.

That’s what the modern monarchy needs to be about.

It’s not actually difficult to be a royal, you know. Just show up, be nice and don’t make it all about you.

What a contrast they are with the Duke and Duchess of Glum, who decided early on that a life of royal engagements supporting charities up and down the UK was below them.

I certainly can’t imagine Meghan mucking around with golf clubs on a bitter North East day in the cold. 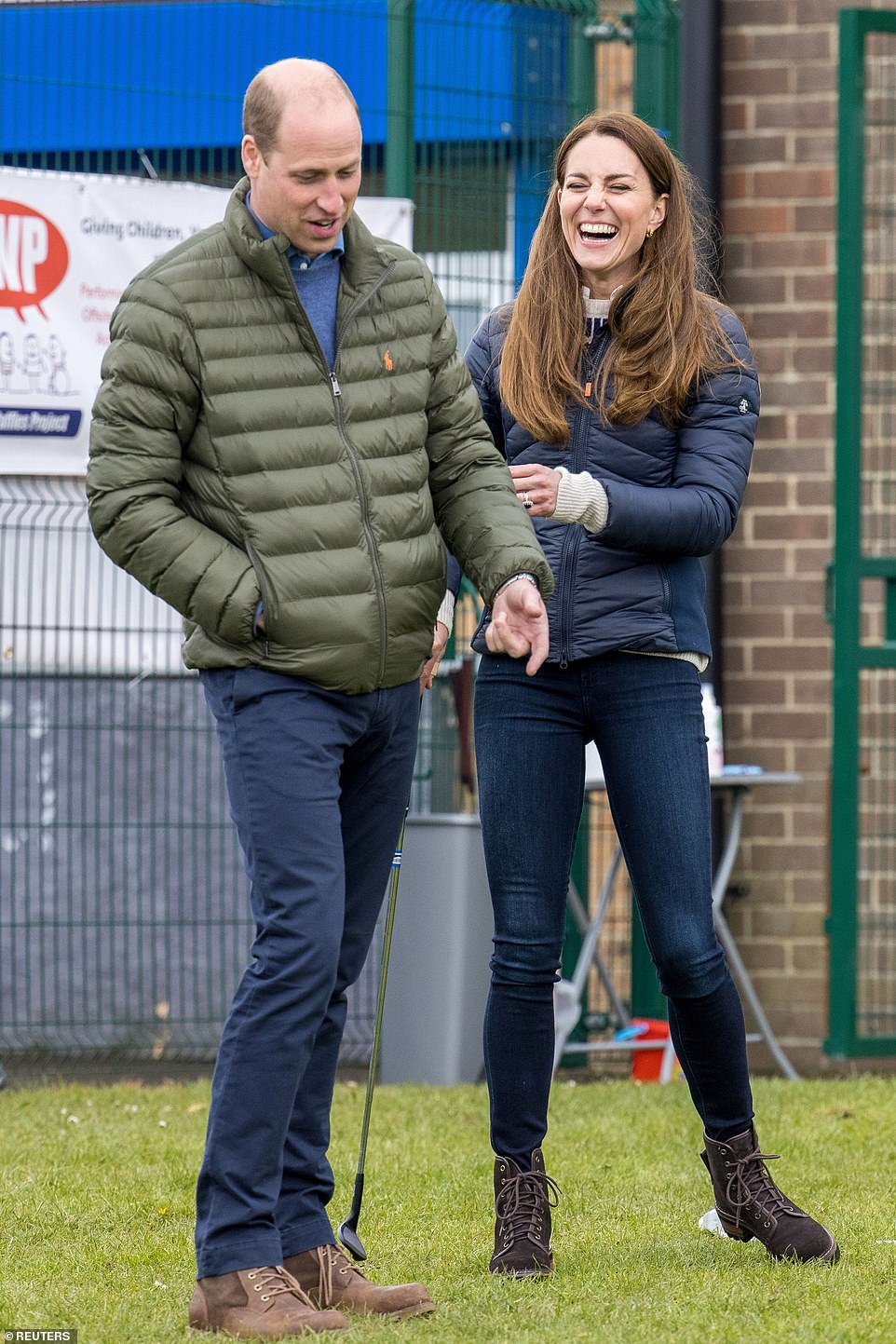 William and Kate live their life in stark contrast to Harry and Meghan, who love to talk a lot about happiness and contentment while actually looking and acting miserably most of the time.

I believe a large part of that has been William’s growing acceptance of what it means to be a senior royal. But crucially he also has his own bottom lines which he will not compromise on.

Above anything else both he and Kate are determined to protect the childhood of George, Charlotte and Louis.

William remains somewhat traumatised from the number of media appearances expected of him as a child and was never going to put his offspring through anything similar.

Kate’s burgeoning skill as a photographer has allowed the couple to share private moments of the young princes and princess in a manner they’re comfortable with. 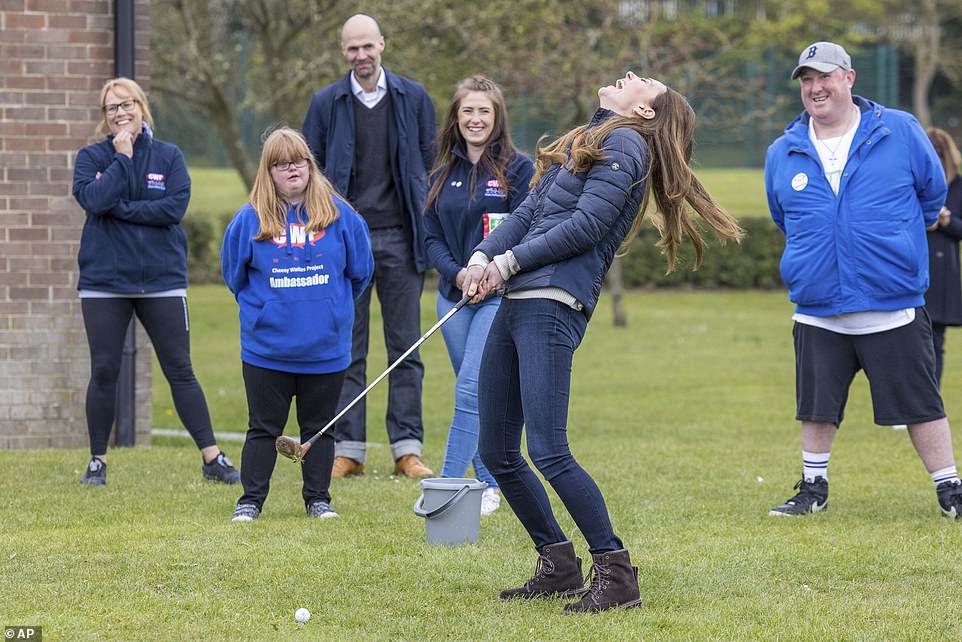 It’s been a very successful trade off. In the UK you just won’t see any paparazzi photographs of the Cambridge children during their day to day life.

What a shock to the system that will be for Harry and Meghan who will have to get a handle on the notoriously ruthless American media, which operates without many of the state-sanctioned controls and self-imposed restraint on the part of the press that royals benefit from in Britain.

Within the marriage, much credit has to go to Kate for managing to smooth out some of William’s harder edges.

She is the ultimate peacemaker and peacekeeper. She genuinely wants to be in the background and finds the increasing attention on her hard to understand.

Despite her modesty, Kate is increasingly seen as a trusted and senior member of the Royal Family by the Queen, Prince Charles and courtiers – but fascinatingly that’s not how she sees herself.

She still prefers to defer high-level decisions or diplomatic talks to her husband, who she impeccably trusts to represent their family’s position on all matters. 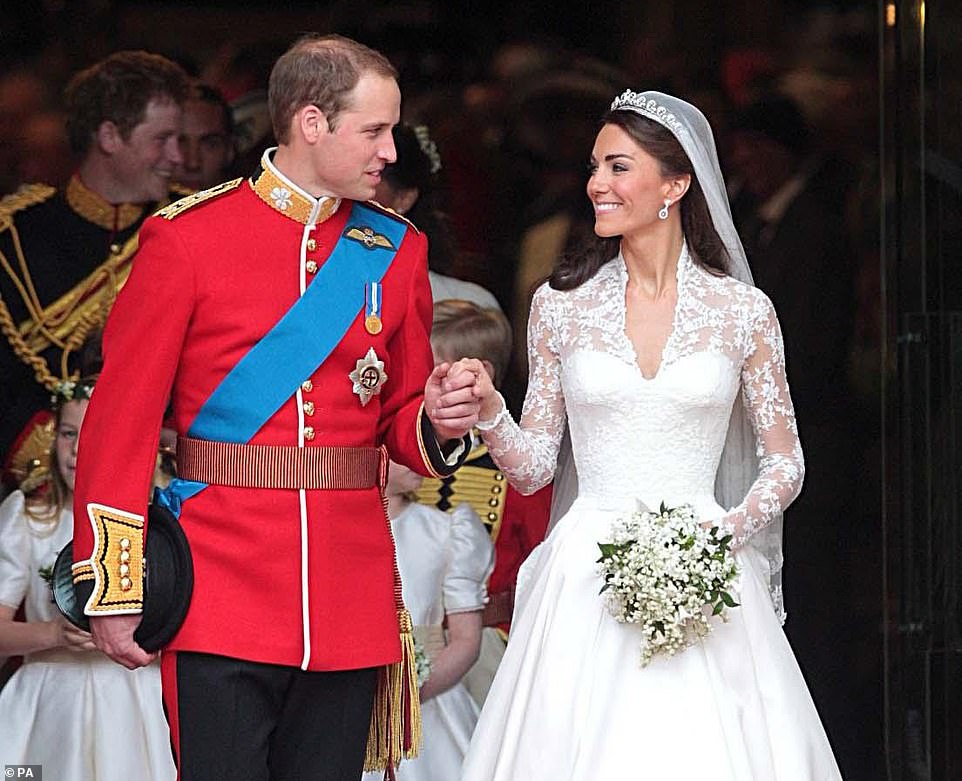 What’s sweet is that William has spent much time over the past few years gradually helping to increase Kate’s confidence, encouraging her to have more of a voice and express her private thoughts.

He thinks his family members, courtiers, the media and the public will benefit from hearing them.

Isn’t that what a royal marriage should be about? Mutual respect.

The Cambridge’s aren’t perfect. Given the amount of scrutiny they’re under, that’s impossible.

But, after a solid ten years of marriage, they have earned their popularity.

And judging by the stunning portraits by the rock photographer Chris Floyd, released to mark the tenth anniversary today, there is nothing to doubt that this royal romance is in the mould of the Queen and Prince Philip, not Prince Charles and Diana.

Thank goodness for that.