Dangerous consequences of lack of sleep 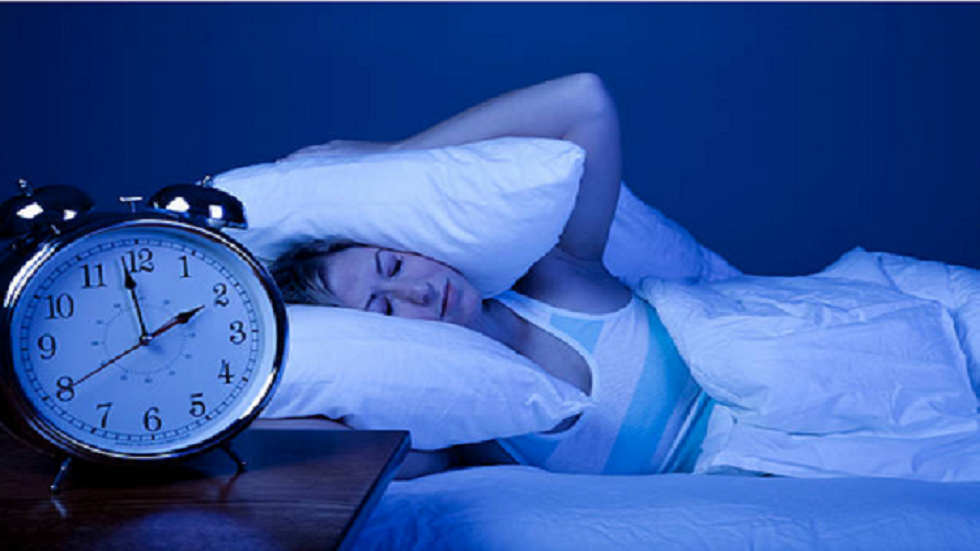 The results of experiments conducted by Ohio University scientists have shown that lack of sleep has serious negative consequences for health.

According to the university’s official website, the number of participants in the experiments exceeded 30,000 athletes. The experts analyzed data on the development of their health condition. And it turned out to the researchers that most of the athletes complained of dizziness, intolerance to bright light, increased fatigue and migraines.

According to the researchers, these typical symptoms appear after a craniocerebral injury. But none of the participants in the trials had ever had such an injury. Through this study, the researchers reached a conclusion that the danger lies in the lack of regular, periodic night sleep.

The researchers point out that, in addition to the psychological stress that people suffer from, it can lead to serious health complications. In addition, sleep deprivation can lead to a loss of focus.

It is noteworthy that Dr. Irina Zavalco, a sleep science specialist at the Russian Kazarian Center for Epilepsy and Neurology, previously announced that insomnia, lack of sleep and poor sleep negatively affect the body’s immune system, which makes people weak in front of infectious diseases. Also, sleep problems lead to disturbances in the work of the heart, blood vessels and metabolism, which causes weight gain and obesity. Lack of sleep also causes instability in the psychological state in the short term. Attention decreases, attention spans, and mood worsens. In the long term, the risk of anxiety and depression increases.

EU dimwits! Rolls-Royce’s glowing mascot is banned from lighting up under crackdown on pollution