‘Barcelona’s management have gone prostituting’: Dani Alves tears into the decline at his former club who he says have ‘lost their identity’ – but reveals he helped convince Lionel Messi to stay in a summer heart-to-heart

Dani Alves has scolded former club Barcelona by claiming they have lost their identity and accused the management of having ‘gone prostituting’.

The Brazilian won 23 trophies during an eight-year spell at Camp Nou, but the club are not currently the holders of any trophy following last season’s Champions League humiliation to Bayern Munich, having already conceded the LaLiga title to Real Madrid.

And speaking to Catalan radio station RAC1, 37-year-old Alves believes the club’s current slump is the result of the loss of their former imperious identity both on and off the field, which he claims has partly been brought about by poor player recruitment. 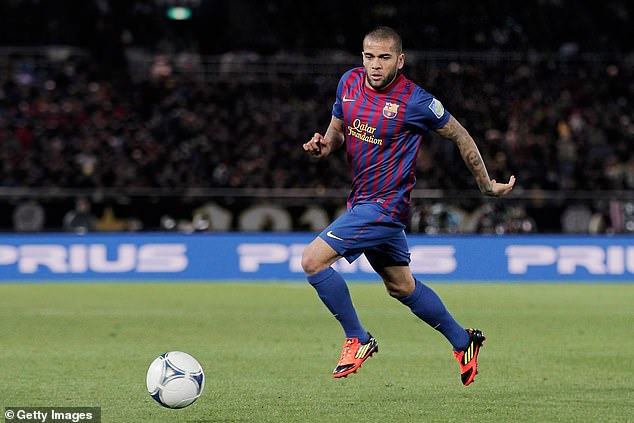 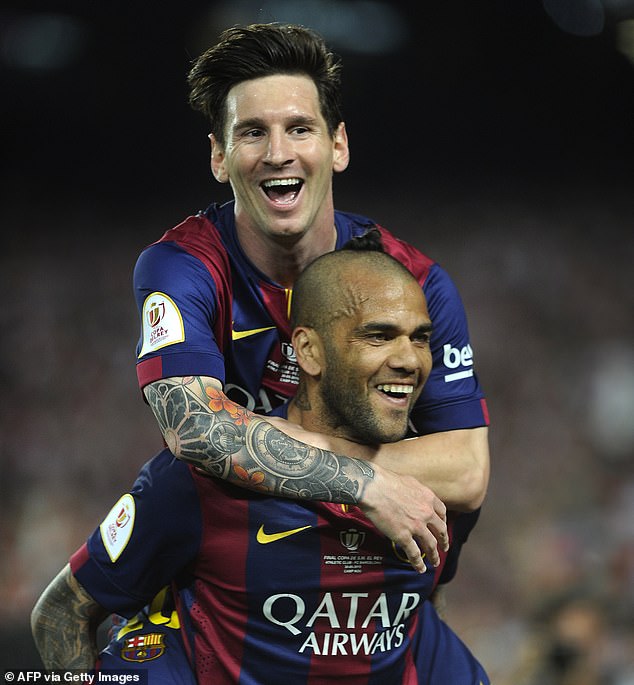 ‘If you change the philosophy of the club, you will go through difficulties,’ Alves is quoted as saying by Mundo Deportivo. ‘Barca have lost their identity. You must go through that process and get it back.

‘What makes Barca different is their style and their values. In life you should not try to be what you are not. Barca are trying to be a commercial team, instead of being a team with their own personality. 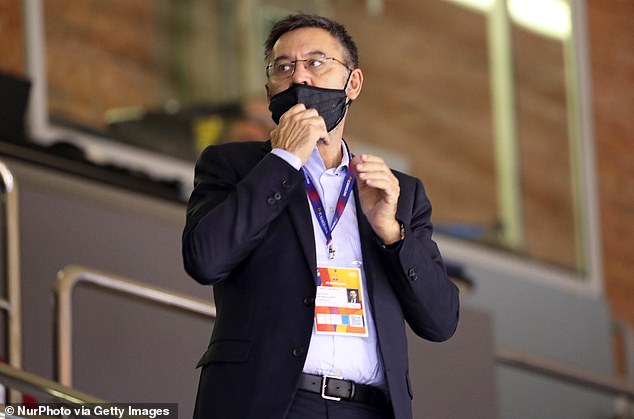 ‘The management have gone ‘prostituting’. Barca defended a philosophy and now they don’t have it.’

This is not the first time the current Sao Paulo right-back has been critical of the Catalan giants, having previously cited the club’s apparent poor treatment of him as the reason for his departure for Juventus in 2016.

And when the Brazil international was asked who was to blame for the current malaise off the field at his former side, he drew on his own acrimonious departure to deliver a damning verdict on the recently departed president Josep Bartomeu and the former board.

‘I think that Barto [Bartomeu] was influenced by his surroundings, by those around him. They wanted to let me go without even talking to me,’ Alves continued. 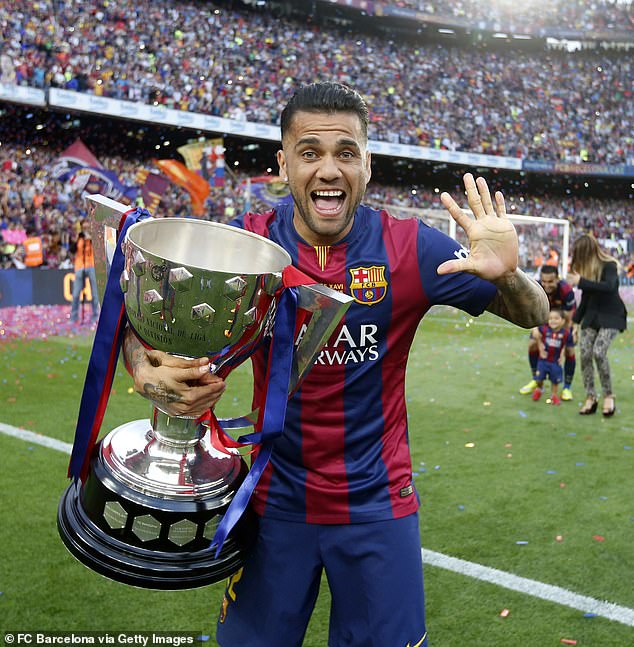 ‘I love that club, I wasn’t going to sign for anyone, it seemed disrespectful to me. And when there was a sanction they came to talk to me.’

Four years after Alves’ departure, Lionel Messi signalled his desire to leave the club by submitting a transfer request in the summer.

The Argentine decided to stay following resistance from Barcelona and LaLiga over the validity of an exit clause, and Alves has revealed he had a hand in convincing the 33-year-old to remain at Camp Nou.

‘Once he [Messi] told me, when they wanted to kick me out and I could leave: ‘Where will you be better than at Barca,?’ Alves added. 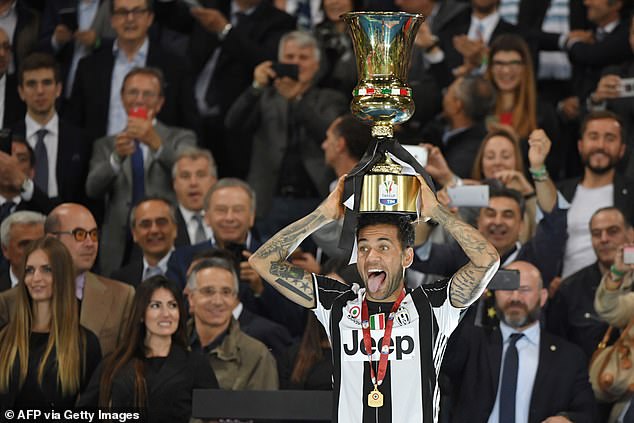 ‘And when this summer’s story came out I told him the same thing. If you answered me? No. But the difference is that they wanted to kick me out, not him.’

After a year at Juventus, Alves went to France where he joined PSG, going on to lift six trophies in his two seasons with the Ligue 1 giants.

He is now back in his native Brazil playing for boyhood club Sao Paulo, and he is still captain of the Brazil team despite being well into the twilight of his career. 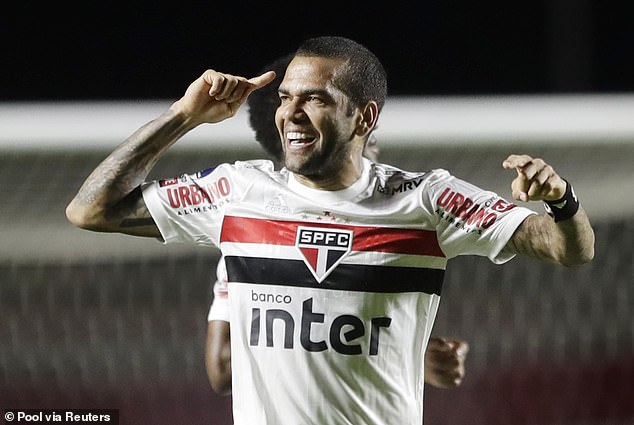