The two boxers had been scheduled to clash in April, July and October, but each time the fight has been cancelled due to the coronavirus pandemic.

Warren, who has yet to confirm the venue, believes the winner will be in prime position for a world-title shot. 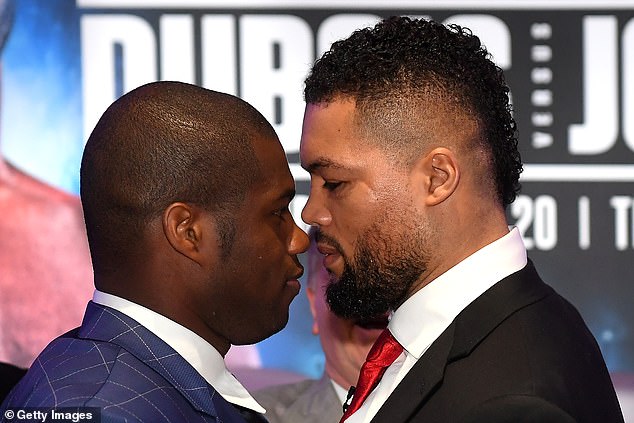 ‘It really is winner-takes-all,’ said Warren. ‘In Daniel, you have a 23-year-old lad, who most in world boxing consider to be the hottest young prospect in the heavyweight division.

‘If he can do to Joe Joyce what he’s done to the 15 men that came before him, he’ll be ready to go for a world title in my opinion.

‘Joe might be a little older than Daniel, but in my books he’s every bit as exciting a prospect.’

Warren added: ‘It’s the biggest domestic heavyweight clash in years and it’s testament to the character of both fighters that they are willing to step up and take the fight on even with all the restrictions and obstacles in their way.’ 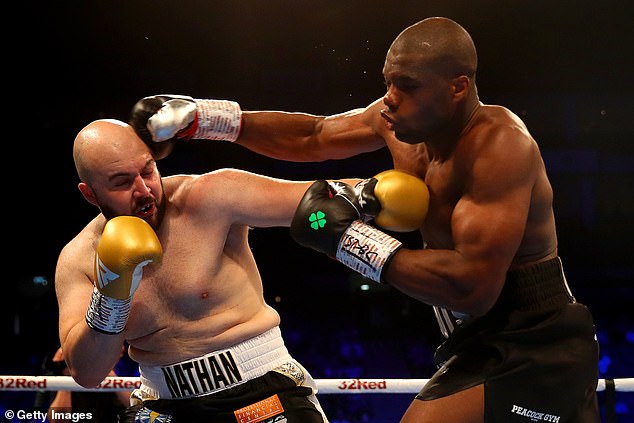 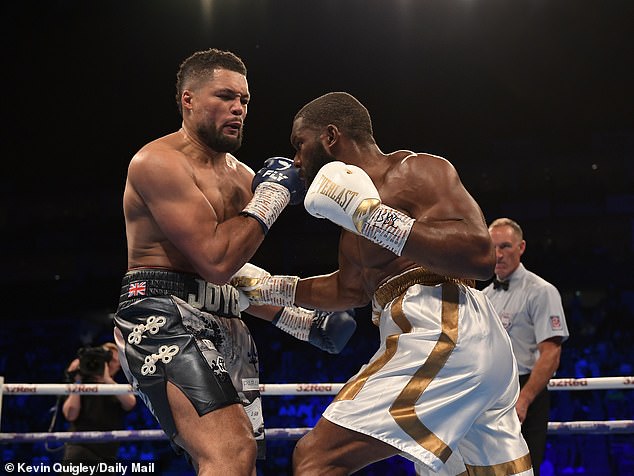 Twilio pledges to a minimum of 30% annual growth in the next four years.