The 28-year-old has excelled since joining the Saints from Liverpool in 2018, scoring five goals in eight games for his club and country this season.

The Athletic claim that Southampton are increasingly confident that Ings will extend the three-year deal he signed at St. Mary’s in 2019 after manager Ralph Hasenhuttl said the froward had ‘zero interest’ in leaving the club. 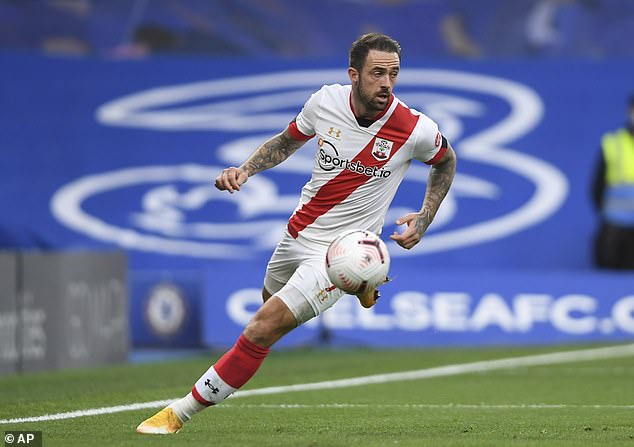 The terms of the new deal – including the duration and release clause – are still being negotiated by both parties.

As it stands, Ings has just under two years left of his current £65,000-per-week deal at St Mary’s. 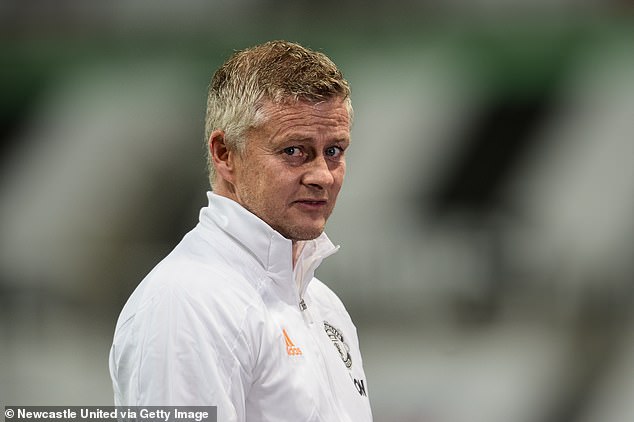 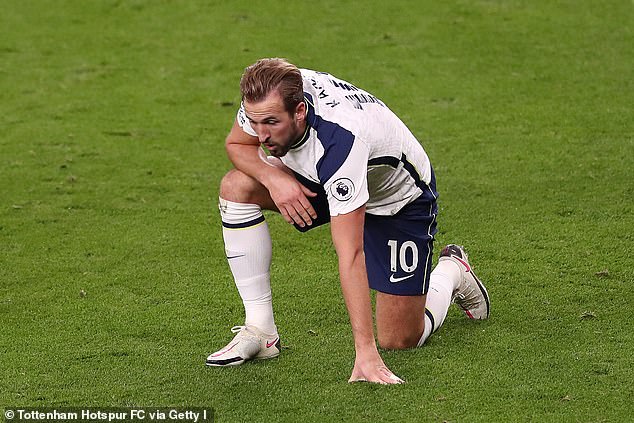 Tottenham were also keen to sign Ings to ease the burden on their captain, Harry Kane

The news will come as a blow to both Manchester United and Tottenham, who had previously tried to sign Ings.

United went for the forward in the middle of January as they looked to secure the forward’s signature to bolster their attacking options.

While Tottenham had hoped to ease the burden on Harry Kane by adding Ings to their ranks. 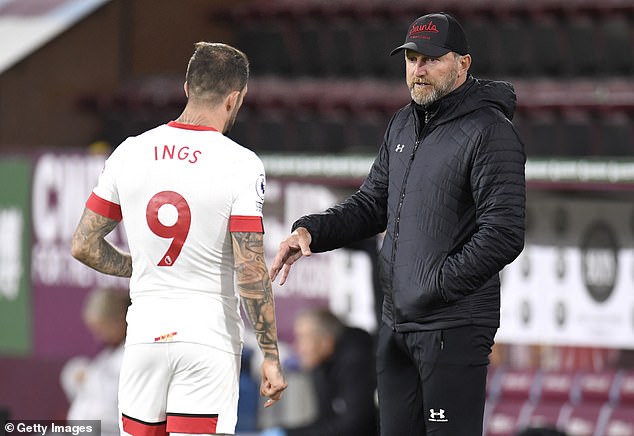 However, manager Ralph Hasenhuttl said the froward had ‘zero interest’ in leaving the club 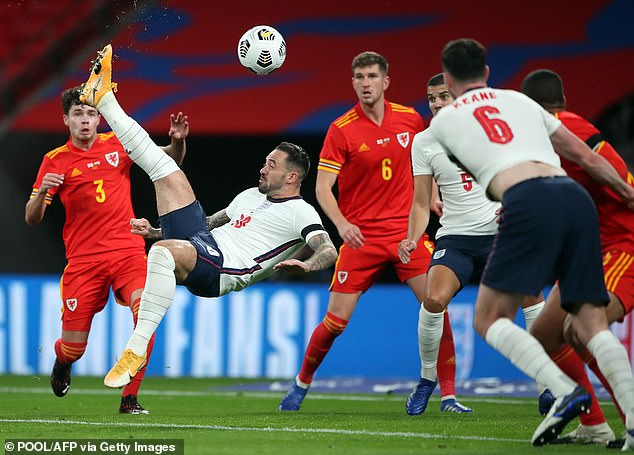 His recent form has also earned him a recall to the England squad after a five-year absence too.

Having found a place in Gareth Southgate’s squad for England’s last two fixtures, Ings also found the back of the net with a spectacular overhead kick in the 63th minute of their 3-0 win over Wales.

The striker has also kicked off the 2020-2021 campaign with four goals in give games – finding the net most recently in Southampton’s 3-3 draw against Chelsea.

Sir James Dyson to sell Singapore penthouse at a loss

Quiz: Name the teams in the Champions League group stage

Erdogan .. What are the chances of opening a new page with the West?