Australians have come together to reunite a young girl with her beloved toy giraffe after she lost it at a Sydney museum.

The young daughter lost her ‘Agoo Giraffe’ on Saturday May 29 after visiting the Powerhouse Museum in Ultimo before heading to Paddy’s Market for lunch.

The child’s distraught father attempted to retrace his steps and even called the Museum if see if they had found ‘Agoo’.

He then resorted to putting up posters around Sydney’s CBD before posting a message to Reddit. 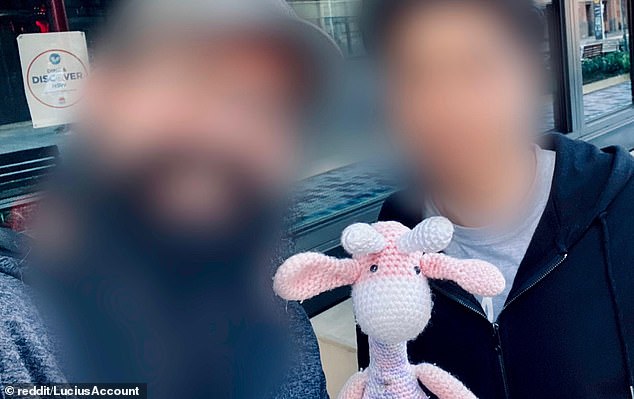 ‘My daughter had this giraffe since she was 1 month old. We took her everywhere and she loves her,’ he said.

The distraught father said his daughter ‘full on cried asking for her giraffe’ after she couldn’t find her companion for bedtime.

‘A couple of hours later I was putting my daughter to bed while she was asking where giraffe was and I had to make up excuses,’ he said. 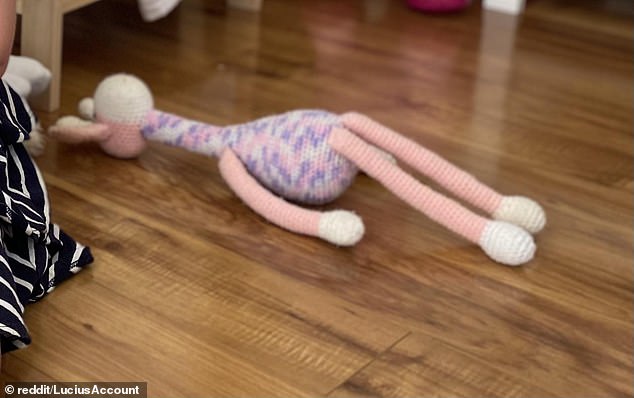 ‘She was not happy, I tell you that! I was feeling pretty down about it.’

‘Agoo’ the giraffe has been his daughter’s best friend for years –  especially during bedtime.

‘I’ve had to find giraffe around the house and put her next to my sleeping daughter every night for the past two and half years otherwise she might wake up and ask for giraffe,’ the father said.

His daughter even named the knitted pink and purple toy  ‘Agoo Giraffey’ when she was younger.

‘Agoo is the sound my daughter would make when seeing the toy when she was very little,’ he said.

The loss of ‘Agoo Giraffe’ united dozens of Aussies who came together to look for the lost toy.

On Sunday evening a man called and said they ‘saw the flier and have the giraffe’ after spotting the giraffe outside the Powerhouse Museum.

‘Monday morning first thing I went to retrieve it and giraffe is now safe at home and has enjoyed a well deserved bath after spending time on the streets of CBD,’ the father said.

Despite offering a reward on the flyer, the relieved parent said the gentleman who found Agoo refused to take it.

After the reuniting with her beloved toy, the father’s young daughter was now sleeping peacefully with her best friend. 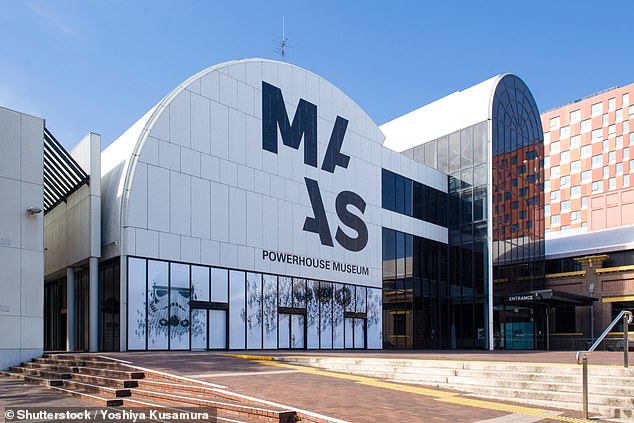 ‘She is indeed very happy and sleeping like an angel right now with Agoo in her arms,’ he said.

The Reddit thread that helped the father find the plush toy were relieved Agoo was finally found.

‘I can’t believe I was so invested in a missing toy giraffe, It’s probably because I was never able to find my lost favourite stuffed animal back when I was a kid,’ one user said.

‘Omg Agoo Giraffey is home! Best news ever, so happy for your daughter,’ another commented.

So cute! I hope your daughter is happy to have her giraffe back,’ another wrote.

Match of the Day Top 10: Gary Lineker reveals why he loved penalty shootouts

Israel: Netanyahu opponents in race against time to form government