David Coote, the official at the centre of the Merseyside derby controversy, has been dropped from refereeing or VAR duty for this weekend’s Premier League matches.

It will be the first round of fixtures this season in which Coote, who failed to advise that Jordan Pickford be dismissed for his reckless challenge on Liverpool’s Virgil van Dijk, has not refereed or been the VAR.

Coote will instead be fourth official for West Ham against Manchester City on Saturday, and Sportsmail understands refereeing body PGMOL will give him a Championship game next week. 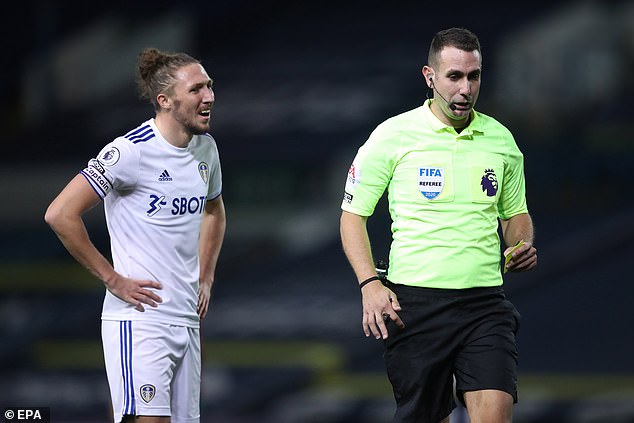 Sportsmail revealed on Tuesday that Coote did not realise that he should have taken action against Everton keeper Pickford at Goodison Park, despite the incident taking place after an offside.

The PGMOL claim their official did not ‘forget’ the rules.

But Liverpool are calling for clarification over the incident and why they were initially told the offence had been missed.

England goalkeeper Pickford inflicted a season-ending knee injury on Van Dijk in the first half. 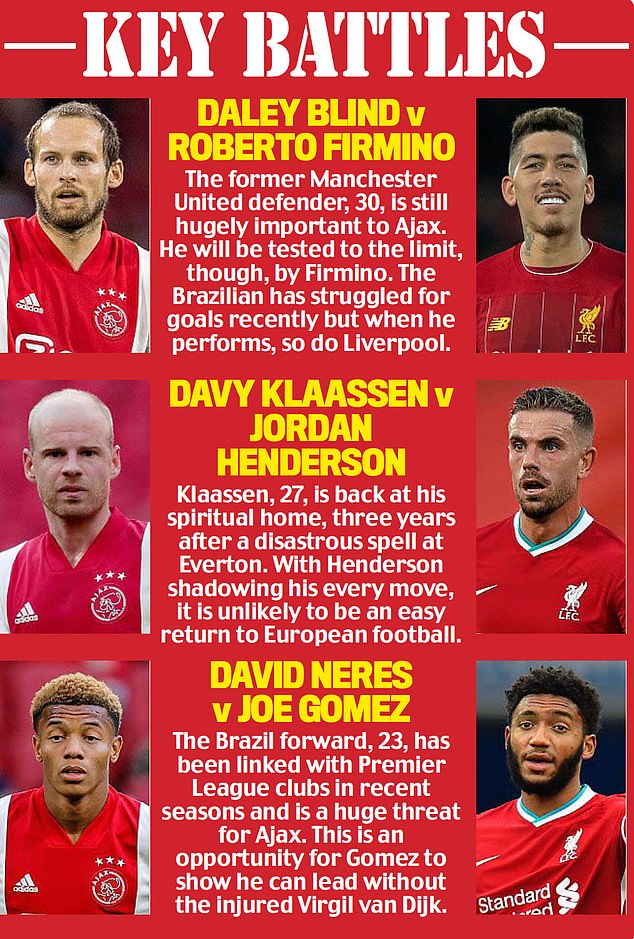 Senior sources at Anfield claim the Premier League are more interested in briefing their version of events – which they also allege keeps changing – than talking with the club.

PGMOL boss Mike Riley then spoke to the club on Sunday, claiming that the match officials did review the challenge and deemed it not to be a red.

Coote was VAR for Fulham’s opening-day defeat by Arsenal last month before he officiated Tottenham’s 5-2 demolition of Southampton.

On the third matchweek of the season he was back in Stockley Park for Manchester City’s stunning home defeat by Leicester.

In the final matchweek before the recent international break he refereed Newcastle’s home win over Burnley and was then fourth official for Aston Villa’s shock 7-2 defeat of Liverpool. 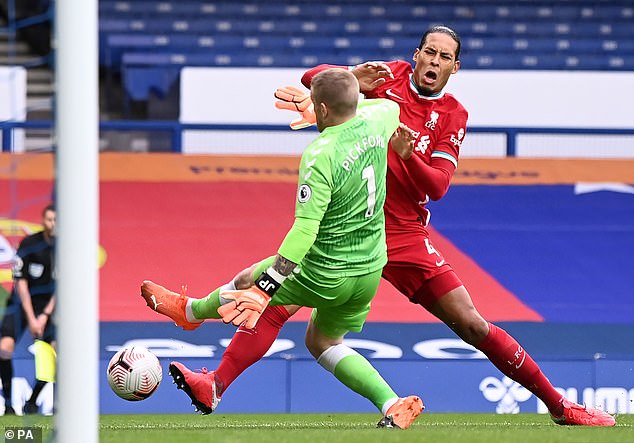 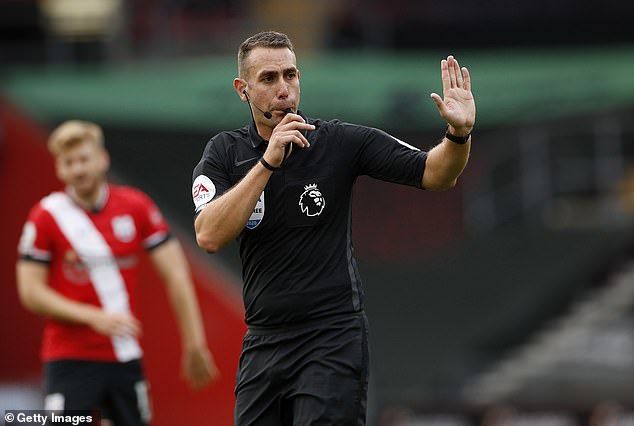 Woman discovers a VERY x-rated optical illusion in the mirror

Woman discovers a VERY x-rated optical illusion in the mirror