Full of colour, it is a stunning depiction of the Los Angeles landscape by Britain’s greatest living artist David Hockney.

Yesterday this painting – Nichols Canyon – went on display at Phillips auctioneers in London.

An estimate of £27million ($35million) has been put on the 1980 work, which has been in private hands for nearly 40 years, before a sale in New York in December.

Hockney, who lived in California at the time, passed the canyon each day on the way to his studio. 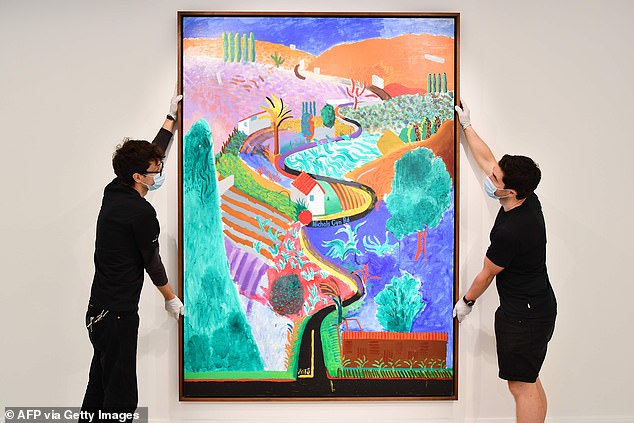 He said: ‘The moment you live up here, you get a different view of Los Angeles… these wiggly lines seem to enter your life, and they entered the paintings.’

‘I was living up the hills and painting in my studio down the hills, so I was travelling back and fourth every day, often two, three, four times a day.

‘I actually felt those wiggly lines,’ the artist said in a statement.

Hockney is better known for his swimming pool paintings.

Jean-Paul Engelen, Phillips’ Deputy Chairman, said: ‘It, without question, the most significant landscape by Hockney ever to appear at auction.’

The painting is due to travel from London to Hong Kong in early November before the sale scheduled to take place in New York on December 7.

If it sells for the estimated price, Nichols Canyon would be among the top three most expensive Hockney works sold at auction.

The arts venue auctioned off the painting in a bid to raise funds as its revenue has been seriously depleted by the coronavirus pandemic. 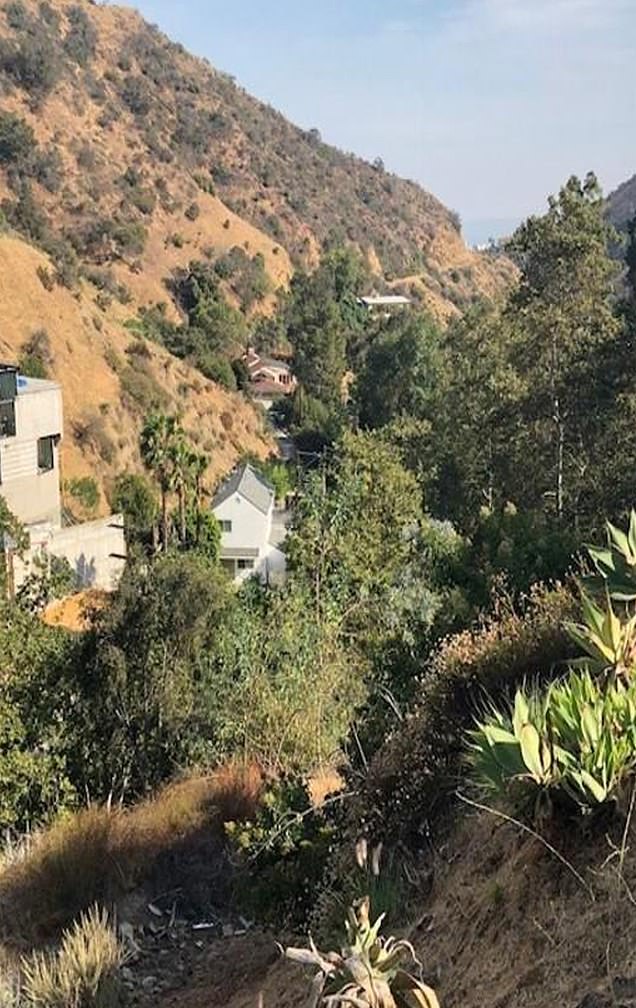 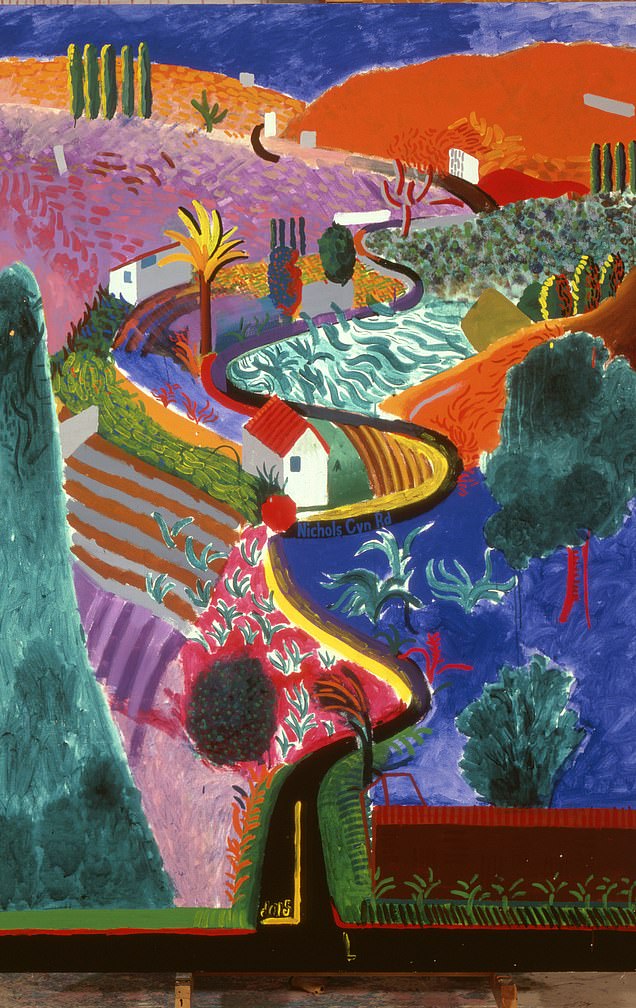 Hockney was inspired to paint the winding Los Angeles road after travelling up and down it each day between his home and studio.

US election: The women who hold the key to Trump’s survival

Marcus Rashford ‘could get a Special Achievement award from BBC’

Marcus Rashford 'could get a Special Achievement award from BBC'