DAX is struggling at 14,000 resistance 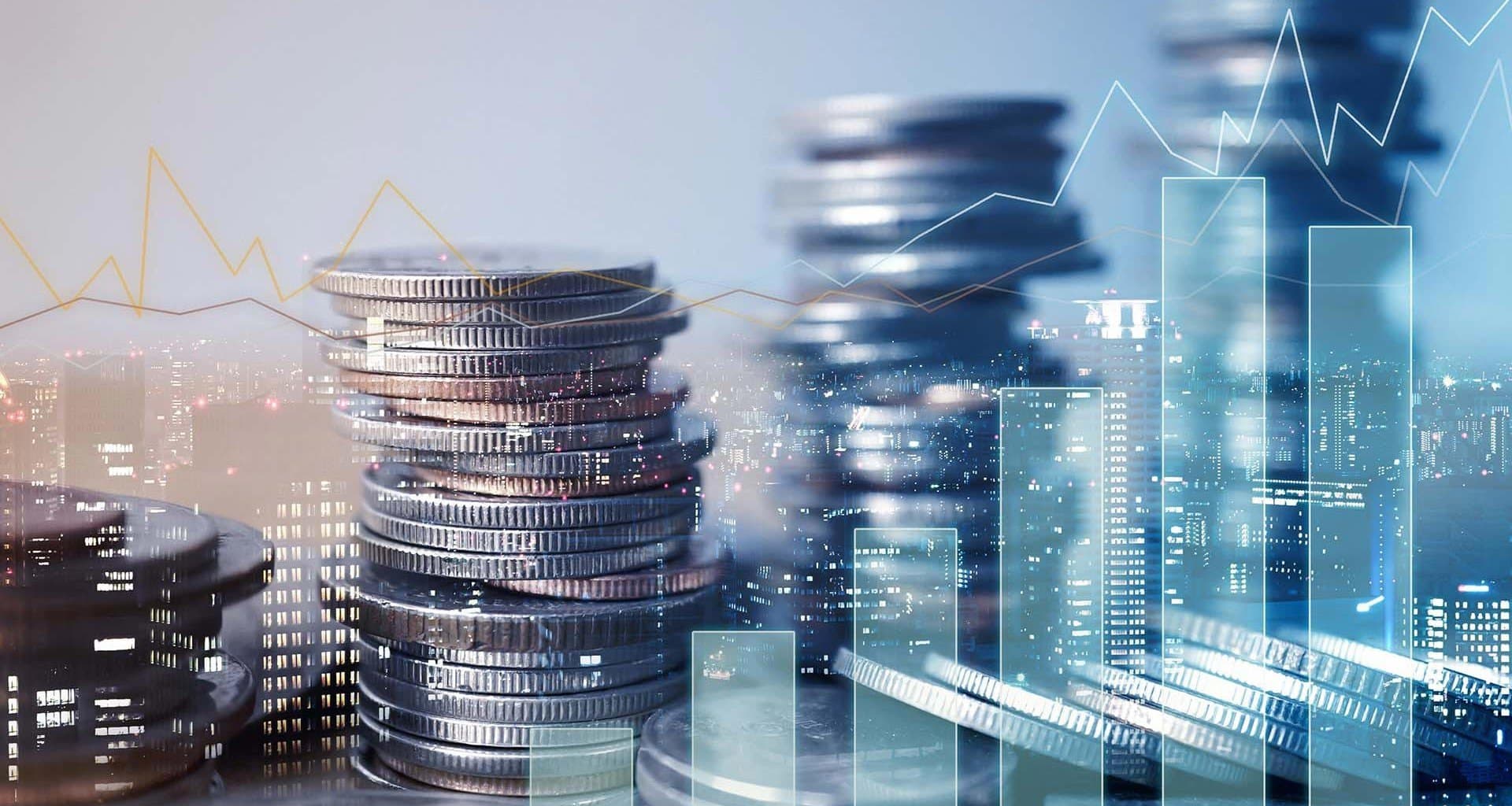 
The German Dax continues to trade in a bull market supported by better than expected economic data in the Eurozone. DAX index is currently trading just a few percentage points below its all-time high, and as long the DAX is above 12,000 points, there is no risk of the trend reversal.

In February, Germany’s flash manufacturing PMI advanced to a 36-month high, which shows that the country’s economic sentiment improved. Many companies reported better than expected earnings results last week, and it seems that the worst has been avoided.


Despite this, further turmoil should not be discounted, and concerns amid the ongoing pandemic are still not over. The European Central Bank announced last week that it would support the economy as long as the pandemic keeps taking its toll on economic progress.

It is also important to say that EU consumer confidence improved in February but still remains negative. The solid numbers are the result of the latest round of stimulus checks, and policymakers hope for an economic comeback in the second half of the year.

“At the ECB, we remain convinced that 2021 will be a recovery year; we expect the upswing to gather pace around the middle of the year, even if the uncertainties persist. We are not immune to unknown risks surfacing. Let’s be clear: we will not see a return to pre-pandemic levels of economic activity before mid-2022,” said Christine Lagarde, President of the ECB.

Germany will report the final reading of its Q4 GDP next trading week, while the EU will post updates on inflation and Consumer Confidence.

DAX index has found strong support above 13,500 points, but it can still not stabilize above 14,000 points, which represents the first resistance level.

It is also important to say that 12,000 points represent a very strong support level, and as long the price is above this support, there is no indication of the trend reversal.

The German Dax continues to trade in a bull market supported by better than expected economic data in the Eurozone. Macroeconomic figures were mostly encouraging but still reflecting the struggle and the European Central Bank announced that it would support the economy for as long as needed. DAX index is currently trading just a few percentage points below its all-time high, and as long the DAX is above 12,000 points, there is no risk of the trend reversal.