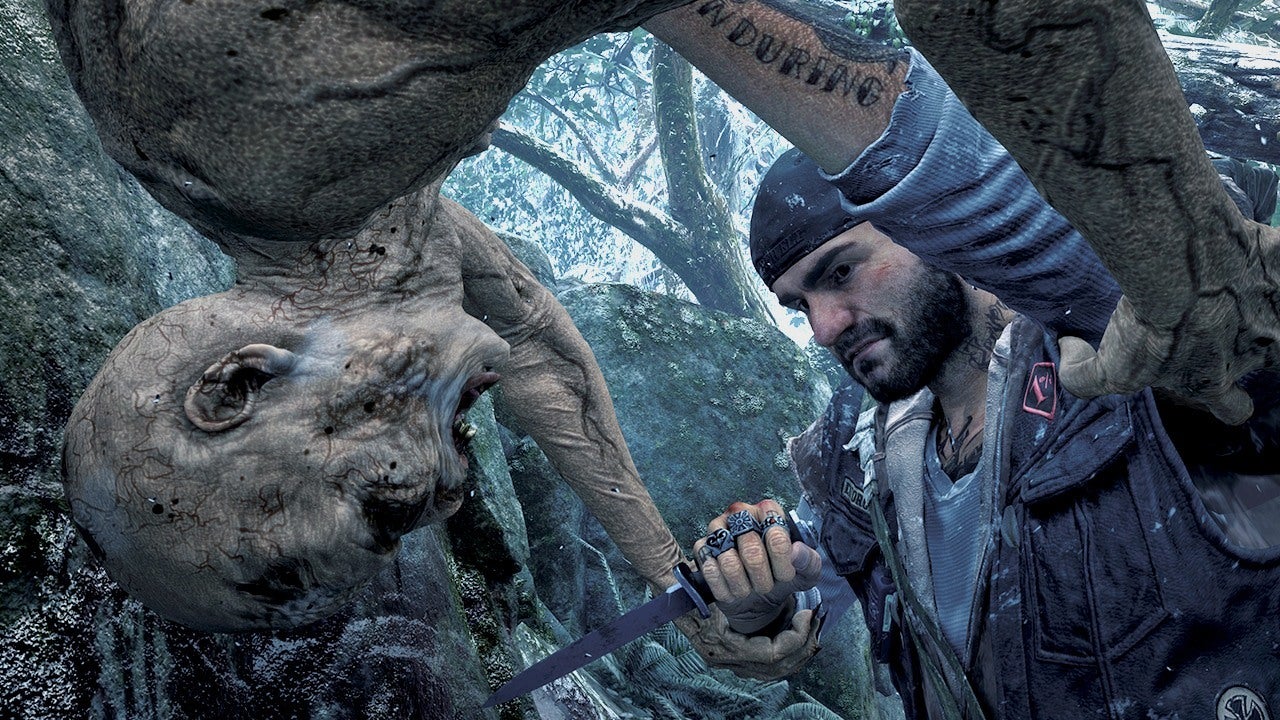 Jeff Ross, the former game director of Days Gone, has revealed that the pitch for Days Gone 2 featured plans for a shared universe and cooperative play.Talking to God of War creator David Jaffe as part of a livestream on Jaffe’s YouTube channel, Ross discussed topics that arose in the wake of Blomberg’s recent report about an unsuccessful Days Gone 2 pitch from developer Bend Studio. While Ross was unable to confirm if Days Gone 2 was indeed rejected due to a non-disclosure agreement, he did reveal a few details about the pitch he submitted to Sony for the sequel.“We wanted co-op from the beginning [in Days Gone 1], but obviously you have to make concessions for what you’re not going to be able to do,” explained Ross during the conversation, as reported by VGC.

Have you played Days Gone?

When asked by Jaffe if the ideas for co-op would have been implemented in a sequel, Ross said: “It’s one of the things that we had in our pitch, yeah. It was the idea of a shared universe with co-op play.”

Explaining the vision for the co-op, Ross described it as: ”[taking] this world that you’ve built, and all these assets and systems, and repurpose them for some sort of similarly themed multiplayer version of this universe. So [it] would be with guys like Deacon trying to survive, building up a clubhouse or a crew. I think it would be fun to be in that world cooperatively and see what horde battles could be like.”

While Ross’ openness about an unannounced game does make it feel as if Days Gone 2 is probably not going to happen, Ross reinforced that he cannot confirm the game’s situation. “I don’t think it’s publicly confirmed what the status of [Days Gone 2] is. I don’t want to be the guy who’s the official source for whatever that is.”Ross himself no longer works at Bend Studio, but notes that his departure “had nothing to do with the status of the sequel or anything else that the studio was doing.”

While discussing the Bloomberg report, Ross also stated that it was “never the reality” that Bend had lost autonomy and had become a support studio for Naughty Dog. Instead, he insisted that the link between the two studios was a collaboration.

That same report also suggests that a remake of 2013’s The Last of Us is in development. If true, that could well be intended to launch on the back of HBO’s anticipated The Last of Us show, starring Pedro Pascal and Bella Ramsey.

China’s embassy in Sweden under fire over ‘threats’ to journalist

China's embassy in Sweden under fire over 'threats' to journalist