Dr. Mahmoud El-Metini, President of Ain Shams University, revealed in a special statement to “The Seventh Day” on the sidelines of the opening of a building. B And “A” care, the intermediate care at Ain Shams Specialized Hospital was established to serve patients after major operations, where the patient is transferred from intensive care after surgery to intermediate care instead of being transferred to a regular room, explaining that it is expected that all developments at Ain Hospital will be completed. Shams Specialized in full by the end of 2022 and the beginning of 2023. 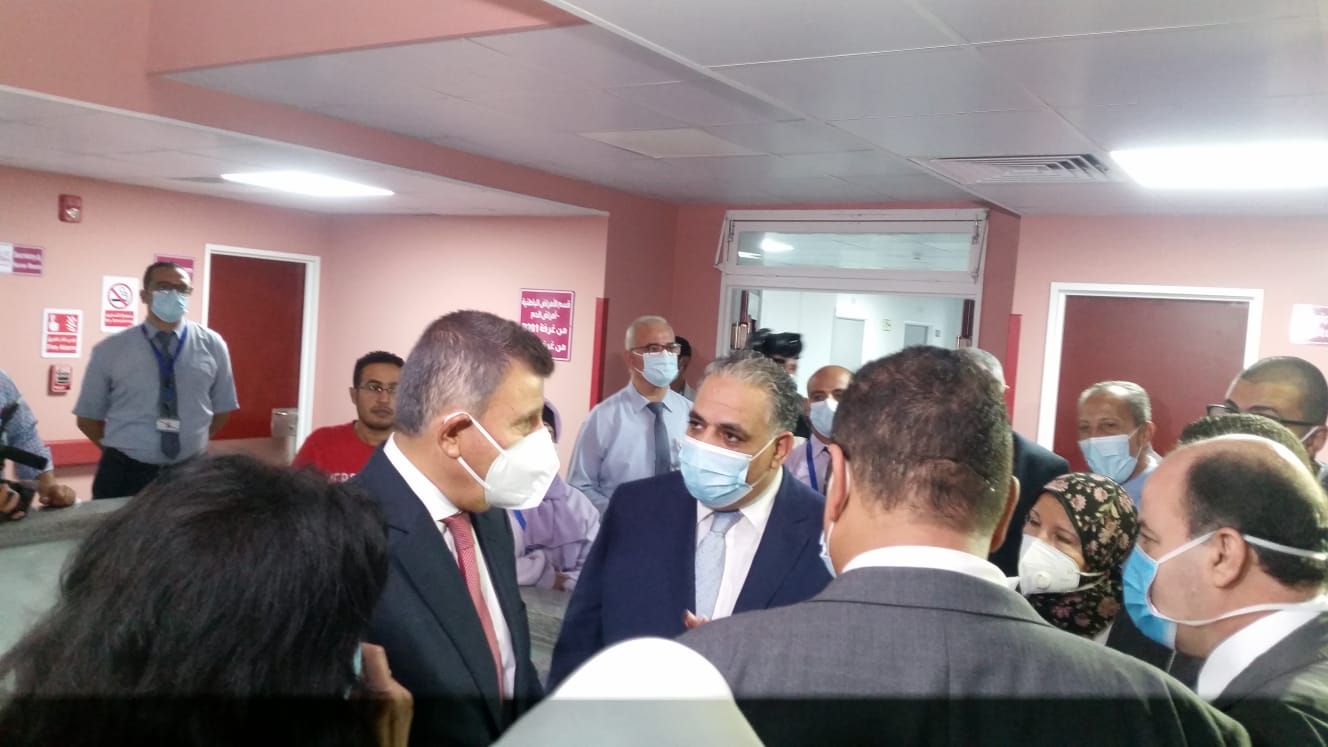 During the inauguration of the development of the liver, kidney and lung transplantation unit

For his part, Dr. Ashraf Omar Abdel Aziz, Dean of the Faculty of Medicine, Ain Shams University, said, with regard to lung transplantation, there is cooperation with the Japanese side, but we have not transplanted a lung so far, explaining that there is a team of Egyptian surgeons who will train on it and see the equipment and it is expected that we will start lung transplantation operations. Within 6 months to a year.

During the opening of the lung and kidney transplant units

For his part, Dr. Yasser Mostafa, head of the chest department at Ain Shams Medicine, said, explaining that with the efforts of our colleagues and under the supervision of Dr. Mahmoud El-Matini, a pioneer in the field of liver transplantation, he adopted this project and sent colleagues to train in Japan at a specialized center there and a specialized center at King Abdulaziz Hospital. We have cadres and a team is being prepared An Egyptian is under the supervision of experts from Japan and Saudi Arabia, adding that the Corona pandemic has stopped us, but we have prepared the place during the past days from the infrastructure and they have been highly trained, explaining that the unit is currently ready. 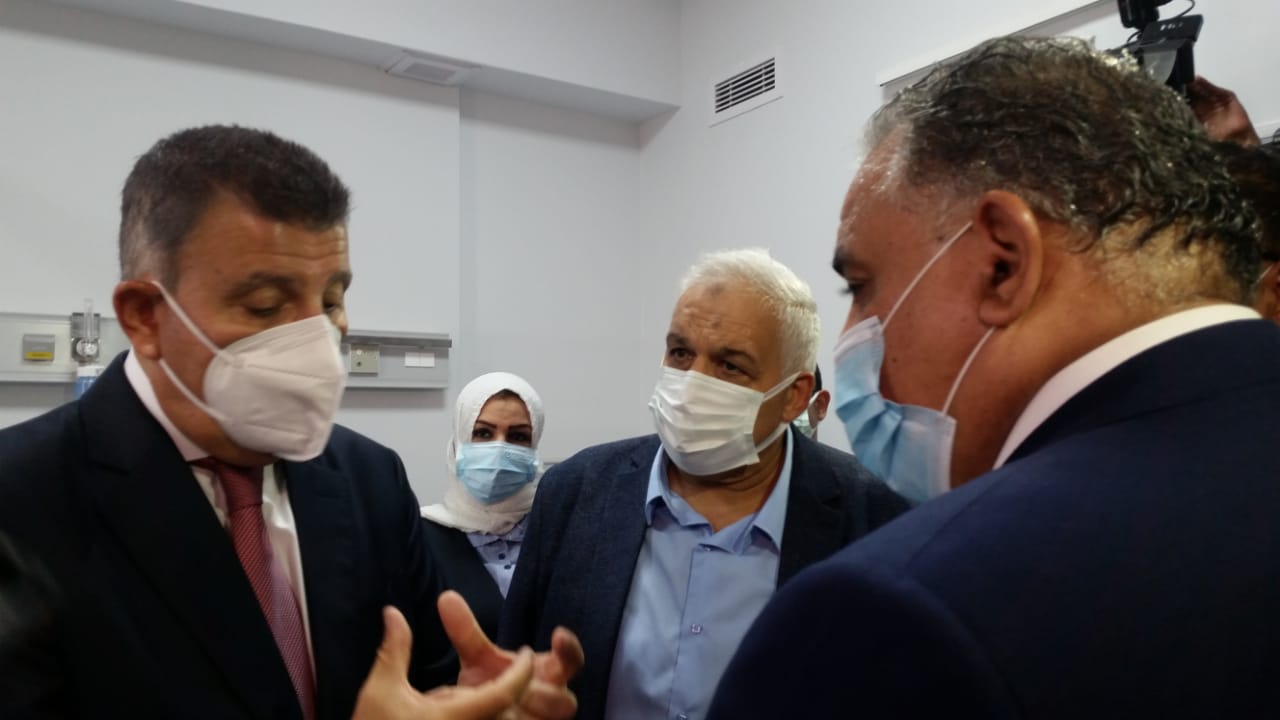 Dr. Mahmoud El-Metini expects the developments to be completed by the end of 2022 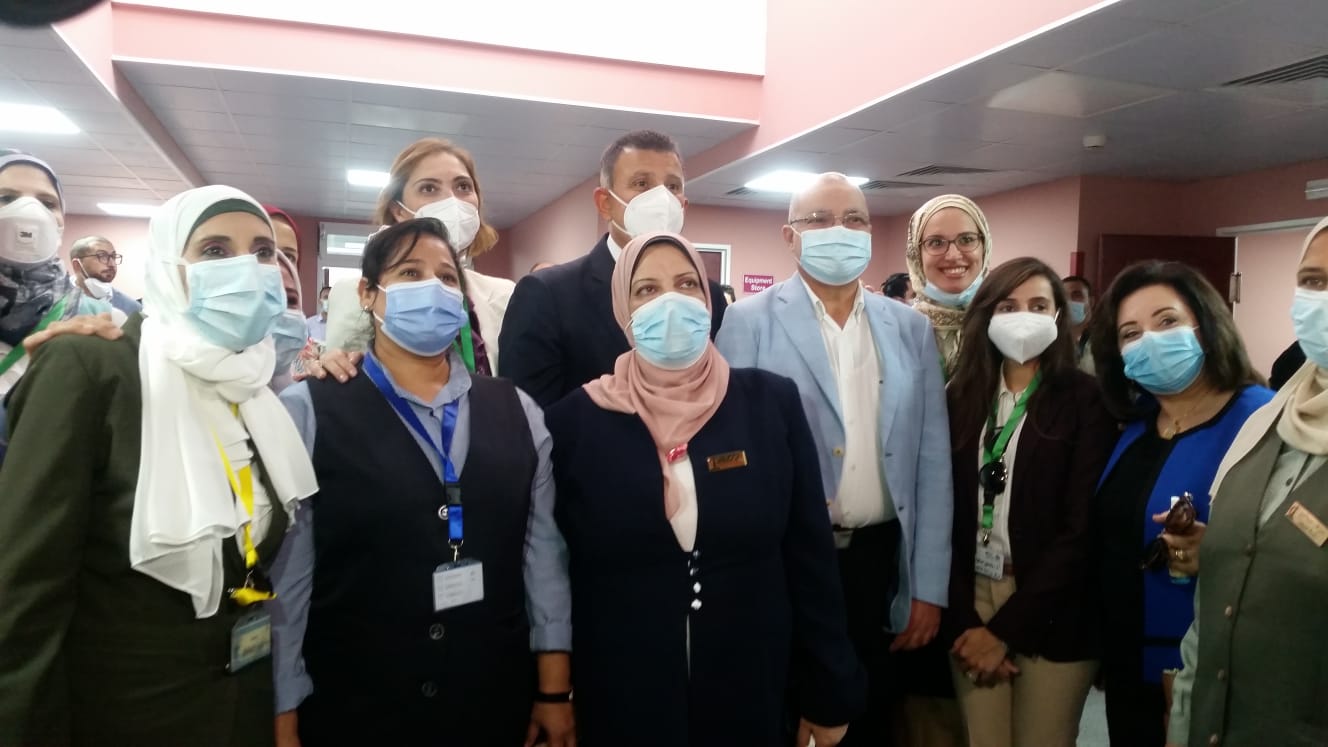 With the unit trained team

He explained, that the newly deceased can take the whole part, as people who have accidents are immediately reported abroad and take the lung after placing it in a specific solution to preserve it, as a team moves to prepare it, stressing, that in Egypt we will transplant the lung from the living and not from the deceased Recently, a normal person from whom we take a lobe of lung is transferred immediately and not waited or placed in a solution.

For his part, Dr. Ali Al-Anwar, Executive Director of Ain Shams University Hospitals, said that lung transplantation is in the process of preparations, and it will be the first case in Egypt in the near future, and it is a large and complex operation, and the lung is transferred from neighborhoods, as it depends on two donors for a person who needs a lung transplant .