Manchester United captain Harry Maguire has insisted that his team haven’t even contemplated dropping down to the Europa League.

United face RB Leipzig away on Tuesday, with both sides currently on nine points along with Paris Saint-Germain.

If they avoid defeat United will make it through to the knockout stages and Maguire is adamant that his side will progress. 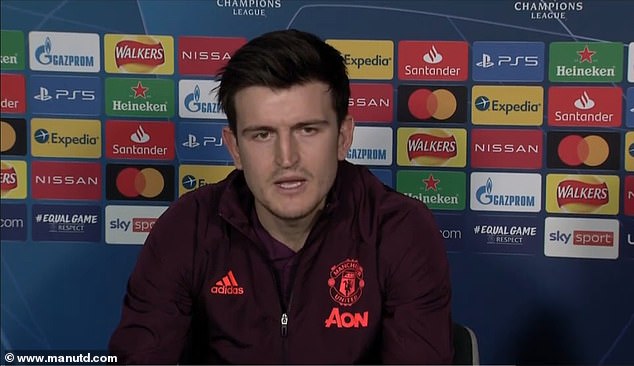 ‘You play better teams with better players, that is just a fact. It is a challenge, one we want to be involved in, but we haven’t even thought about the Europa League.’

Maguire compared Tuesday’s game to the Premier League clash against Leicester in July, when United needed to win in order to reach the Champions League and managed to fulfill that aim.

‘First and foremost, I joined this club to play in the biggest games possible,’ the world’s most expensive defender said. 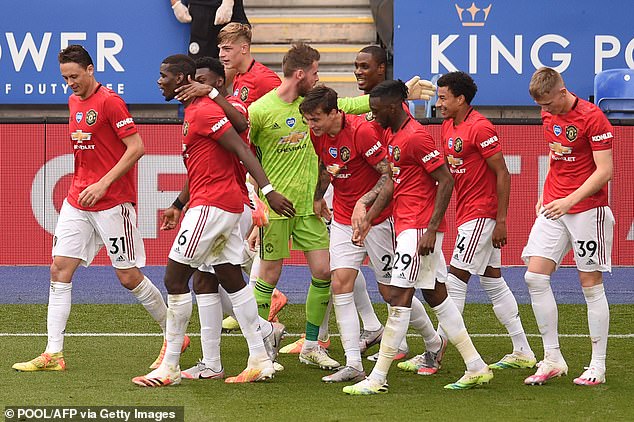 Maguire compared the game to the clash v Leicester in July, when United needed to win in order to get into the Champions League 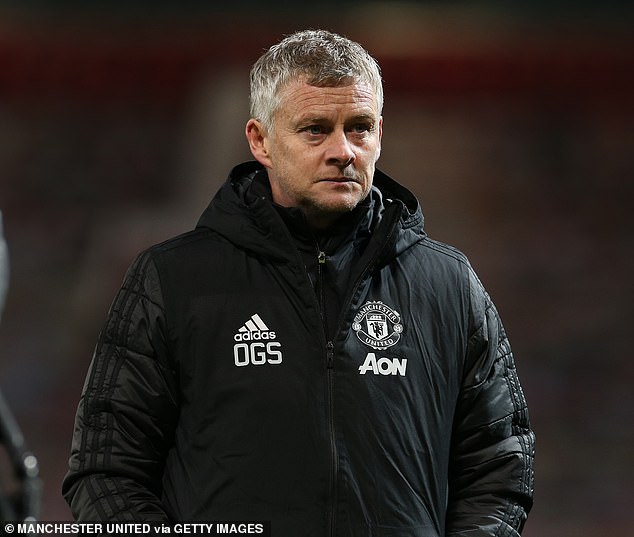 ‘It’s a bit similar to the game at Leicester last year where we had to get a result to reach the Champions League and we managed to do that, so we’ll take confidence from that.

‘But we feel ready, we feel prepared and we’re looking forward to it.’

United will finish first if they avoid defeat and PSG do not beat Istanbul Basaksehir.

Ole Gunnar Solskjaer’s side have had a mixed campaign in the Champions League so far.

They secured impressive victories against PSG and Leipzig but then suffered a shock defeat to Istanbul Basaksehir before prevailing in the return fixture. United were then beaten by PSG last week to set up a dramatic conclusion to the group stages.

After coming from behind to beat West Ham 3-1, Solskjaer’s team will be confident going into the clash against Leipzig.

United will be without forwards Edinson Cavani and Anthony Martial, who are both suffering from minor knocks.

Pretty winter pictures to get you in the mood

JBL Quantum Cup: How to Watch the Fortnite, Valorant, and PUBG Tournament

Boy, 12, suffers 'vital accidents' to his face, again, chest and legs after being mauled by...