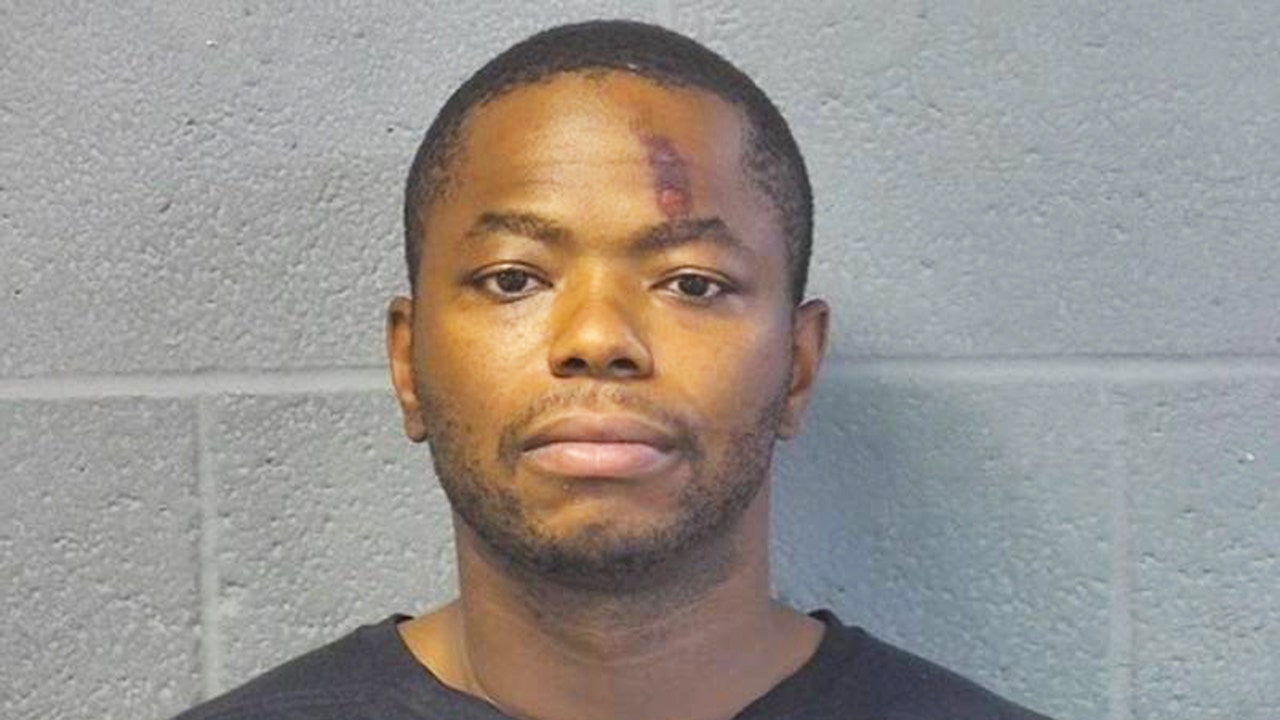 The off-duty Delta flight attendant accused of causing a disturbance that forced one of the airline’s planes to make an emergency landing in Oklahoma City over the weekend allegedly handed a note to a crew member warning that there was a “terrorist on board,” a report says.

Stephon Jamar Duncan, 34, has been identified as the “unruly” individual Delta says was detained by crew members and passengers late Friday night during Flight 1730 from Los Angeles to Atlanta. A video purportedly captured of the incident shows several people involved in a struggle at the front of the plane.

“I am ATL based, alert Delta manager, terrorist on board. 95835/contact pilots,” read a note that a Delta crew member says he received from Duncan during the flight, according to an Oklahoma City Police report viewed by FOX23. Investigators are said to have retrieved the note as evidence.

Stephon Jamar Duncan has been identified as the off-duty Delta employee accused of causing a disturbance on a recent flight.

Investigators said when a crew member tried to stop Duncan, he shoved him against a wall and then choked an off-duty female employee who had come to that individual’s rescue, FOX23 reported, citing the police document.

Separately, a crew member that spoke to Oklahoma City police said Duncan stashed random items throughout the plane during the flight, such as tennis balls with writing on them and food, according to FOX23.

The FBI is now investigating the case and Duncan – who is not yet facing charges – is reportedly being held at the Oklahoma County Jail.