Demonstrators lower the American flag from the headquarters of the Congress .. Video and photos

Demonstrators lowered the American flag from the headquarters of the Congress, and the Al Arabiya network published a video showing a state of chaos around the Congress building.

Demonstrators lower the American flag from the headquarters of Congress

The American CNN network said that a woman was shot in the chest around the US Congress building, and the leader of the Republicans in the House of Representatives, Mitch McConnell, said that the protests are not related to America and must stop, and he added: I heard the shooting about a quarter of an hour ago. 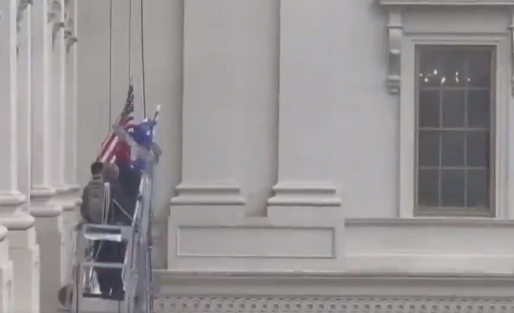 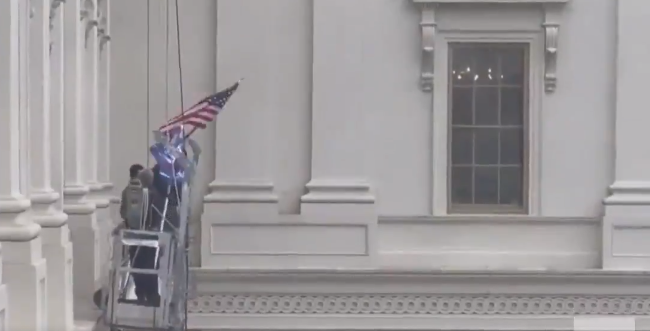