‘He was never depressed… it was all bull****’: Deontay Wilder did NOT struggle mentally after losing to Tyson Fury, insists new trainer Malik Scott as coach hails his ‘perfect match’ with Bronze Bomber ahead of trilogy fight

Deontay Wilder ‘never was depressed’ after losing to Tyson Fury in February 2020, according to his new head trainer and former heavyweight fighter Malik Scott.

The American boxer suffered a first career loss to the Gypsy King last year, in a rematch for their controversial draw for their first fight in December 2018.

It was widely reported that the 35-year-old has been struggling with his mental health ever since that fight – but with Scott and Wilder now preparing for a trilogy fight with Fury on July 24 in Las Vegas, the Bronze Bomber’s trainer has branded that as ‘bulls****’. 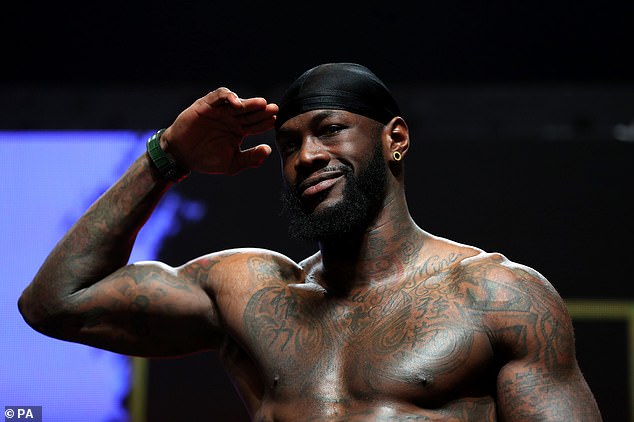 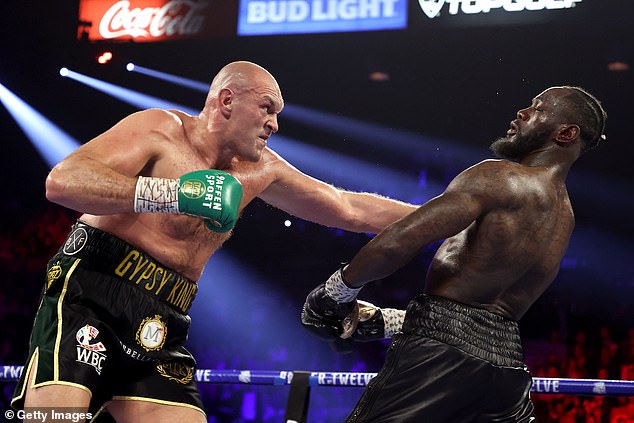 ‘If Deontay Wilder has been depressed then I pray to God that I reach that level of depression because when I tell you I’m extremely proud of him, not as a fighter that I’ve trained but as someone as I consider as my brother – not the things going on in the ring that I’m proud of him about, but just all the smart investments that he has done.

‘All the acres that he is living on. All the people that he helps and everything that he does besides what’s going on in the ring.’ 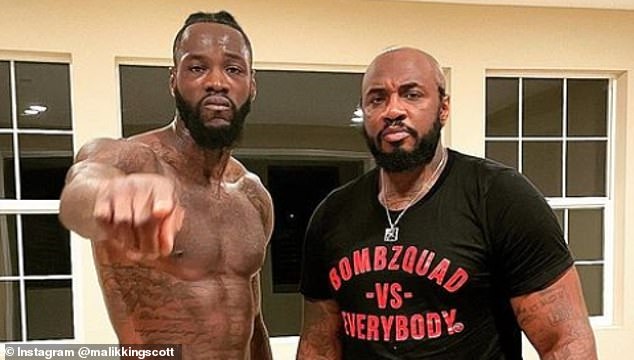 The Bronze Bomber immediately installed Scott as his new head trainer after the Fury loss, replacing Mark Breland and Jay Deas – though the latter is still part of the American boxer’s camp.

Wilder has been very vocal in recent days about the third Fury fight later this summer, claiming he wants to ‘legally murder’ and ‘disfigure’ the Gypsy King ‘so his mother wouldn’t even know who he was’.

The American has also accused boxing authorities of turning a blind eye to Fury’s ‘cheating’ regarding the legality of Fury’s gloves.

Scott has claimed that Wilder’s reaction to losing to Fury last year provoked an immediate response from the Bronze Bomber, and the preparations that have been put in place have ‘worked perfectly’. 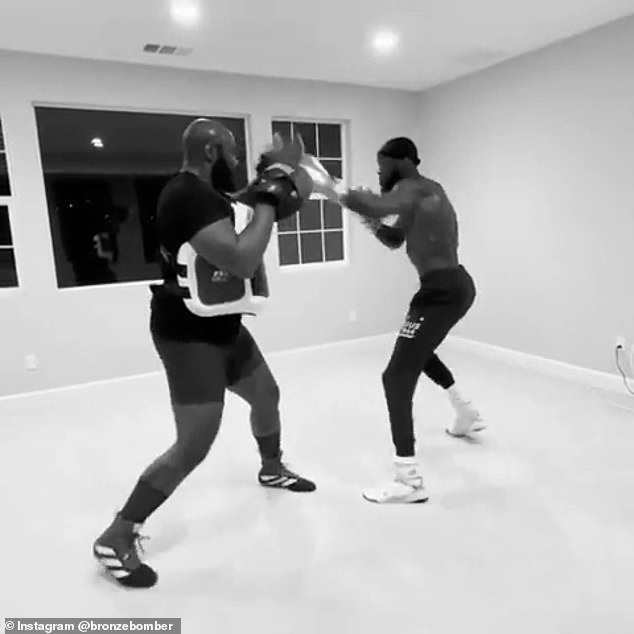 The trainer continued: ‘If he was so depressed…I’mma tell you this: We’ll say we got out of the ring at 11:45 after the loss to Fury. By 3am or 4am – it was somewhere around then – we were already in motion in putting the play together to what’s going on now.

‘He immediately was already planning, like: “Bro I want you, you’re my head guy now.” We knew this from day one after that, that investments had to be made and that certain things had to be put in place. It worked perfectly.

‘Ever since that loss, yeah, of course, he never lost before. That wasn’t a happy feeling. Plus he was feeling that there was a lot of things that were done that weren’t working in his favour for that fight…the depression was never a thing.’

In our Covid era of State control, leading historian DOMINIC SANDBROOK has a warning for us all

You can get tons of K-Cups from Dunkin,' Starbucks and more at a mega-discount

Is Voyager Token worth buying? Investing in lending 2021

England's football players have taken to the field ahead of their historic Euro 2020 clash against...