Despair is a narcotic | Ideas 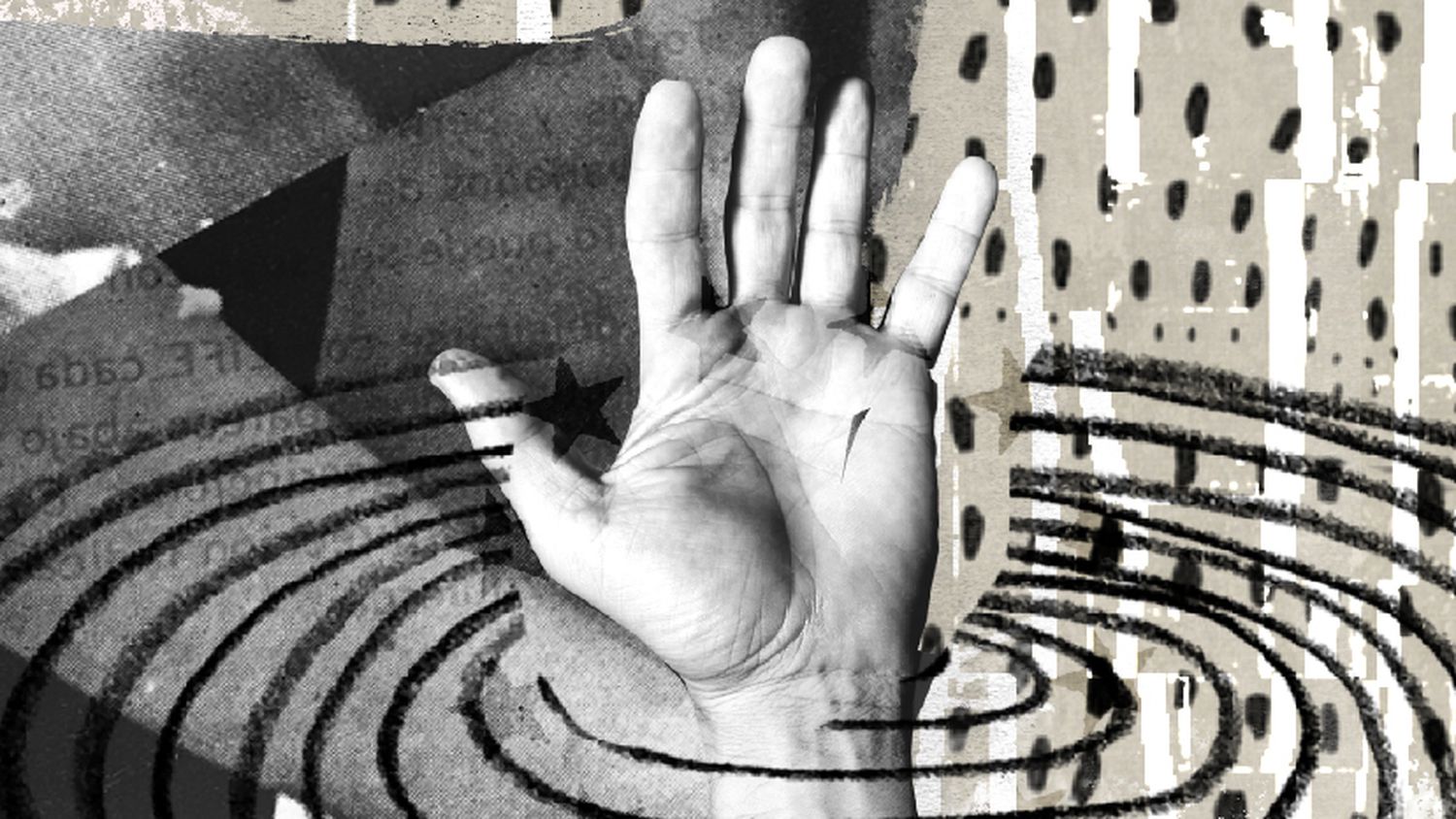 In a single week, the “social” summit (European Trade Union Confederation and European Business Confederation) has met in Europe, an extraordinary summit of all the presidents and prime ministers of the 27 member countries of the Union, who were joined by the American President, Joe Biden, and where the President of Ukraine spoke, an also extraordinary summit of NATO, and the G-7.

Difficult to find such a complex and dangerous moment in the history of European integration. Human beings, said Jean Monnet, creator of the embryo of the Union, only act in a state of necessity and, in general, only recognize the need in a crisis situation. If that is true, the current formidable crisis should prompt Europe to act quickly, but the reality is that the world of 2022 does not look much like Monnet’s and that what has radically changed is the ability of its political leaders to take decisions, surely inferior to the one that those other leaders had at that other moment.

The construction of Europe has gone through these 65 years (the Treaty of Rome is from 1957) through moments of strong slowdowns and great accelerations that introduced radical transformations (the single market, the election of Parliament by universal suffrage, the euro), but those crises have never had an external threat as the current scenario. The possibility of a warlike confrontation with Russia never entered into European assumptions, much less with the disappearance of the Soviet Union, the appearance of new nations and, above all, with the determined, although turbulent, entry of Russia into the world of finance. At last, it was thought, we will return to the basic idea that there can be no wars between countries that depend on each other economically and whose leaders are all, more or less, influenced by plutocracies that eat in Paris, dine in New York and meet to breakfast with a Russian minister. The networks of money, their continuous journey, almost without control, around the world, they told us, have a good side: they abhor physical warfare between their partners.

All of this has just been blown up by Vladimir Putin, a cunning and ruthless Russian autocrat. Now the important thing is to know how far European political autonomy goes, not with respect to the United States, which continues to be an essential ally, but with respect to those networks that will resist with all their might any transformation that limits their movements or introduces clarity and control in your decisions. Monnet always thought that Europe could only be built on economic foundations, but with one goal: a true European United States, in which politics exercised democratic control over money and finance.

If you want to support the development of quality journalism, subscribe.

The initiative, at that time, should correspond to France (threatened by the industrial reconstruction of Germany), but today Monnet would attribute all that capacity to Berlin. Without a powerful German leadership that defends the European political project, it will be difficult for the crisis not to end up undermining the unity of the Twenty-seven and the future of the Union. Germany, which under Angela Merkel’s 16-year government led the crazy commitment to Russian gas, must now assume its responsibility.

Putin surely has the suffering capacity of his people to withstand a long conflict. It may not be true, but the Russian poet Joseph Brodsky already wrote in his day that there is no country in the world that dominates the art of destroying its citizens like Russia. In any case, the willingness of European governments to stick together in a protracted crisis will depend on their ability to minimize the suffering of their citizens. In other words, their ability to jointly design economic plans that allow them to face the crisis autonomously with respect to those networks that have created formidable tax havens. If everyone from Warsaw to Rome agrees on one thing, it is that money will be needed. Part of this capital is today beyond the reach of national taxes and Union funds. Don’t take it for granted that things will stay the same. There is no need to despair, because, as Charles Chaplin said, “despair is a narcotic: it lulls the mind into indifference”.

sign up here to the weekly newsletter of Ideas.

Parents of minor who died in amusement park hire lawyers

A toddler found at the scene of the July Fourth shooting in Highland Park, Illinois, was left orphaned in the attack.His parents — Irina McCarthy, 35, and Kevin...

Press play to listen to this article LONDON — Boris Johnson isn’t going anywhere — at least not for now. Despite losing his Chancellor Rishi Sunak and Health...

A two year-old boy found bloodied and alone during the Highland Park shooting on and lifted from underneath his father is an orphan after both his parents were killed...

If you are planning on making an investment in Sri Lanka then you have surely landed in the right place. You don’t have to worry about making an...