Have you seen Emma? Desperate search for missing 25-year-old who disappeared from her home on Australia Day

A desperate search has been launched to find a young woman who disappeared from her home in Melbourne.

Emma Whitehead, 25, was last seen in Kew in the city’s eastern suburbs on Australia Day.

Victoria Police shared two photos, one taken more recently, of the young woman on Thursday night in the hopes someone from the public will recognise her. 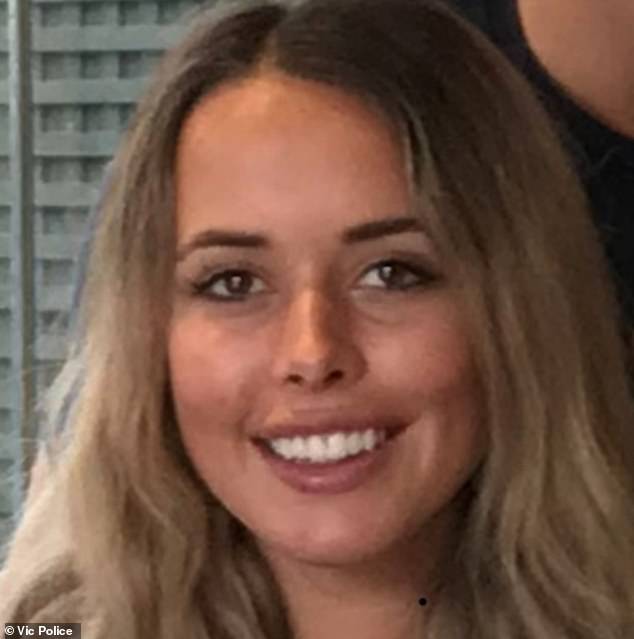 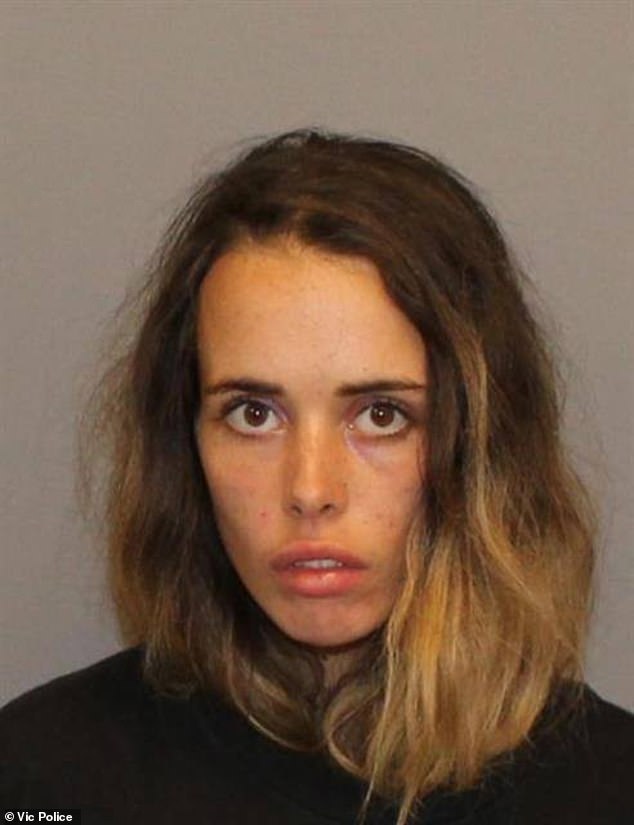 Ms Whitehead is of Caucasian appearance and has long brown hair.

Anybody who has seen the 25-year-old or has information on her whereabouts has been urged to contact Boroondara Police Station on (03) 8851 1111.