A diamond-tipped probe that fixes faulty heart rhythms could cut the risk of stroke.

The probe, which is slightly narrower than a straw, has three tiny gems on the tip.

Once it is fed into the heart, through a tiny incision in the groin or wrist, the diamonds are heated up to about 70c. This destroys the rogue heart cells that are causing the faulty rhythms, and which may lead to a condition called atrial fibrillation (AF).

More than one million people in the UK have AF, which develops when electrical activity in the heart goes haywire and causes it to beat irregularly.

This can result in chest pain, dizziness and fatigue. But a significant number of those affected have no idea they are ill until they have a stroke. 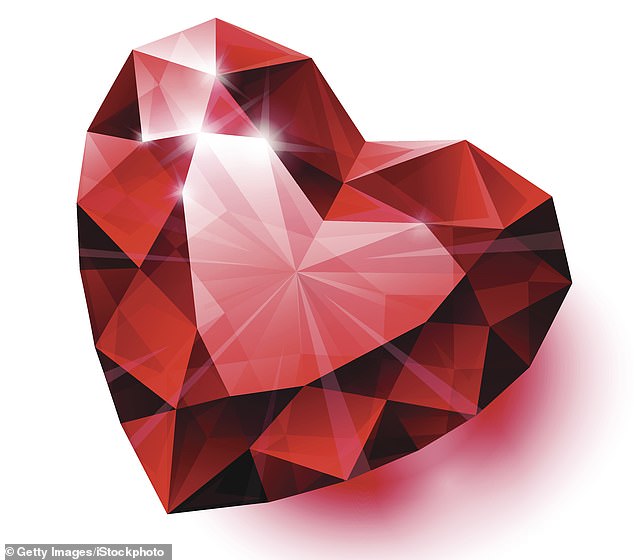 The irregular heartbeat means blood which should get pumped around the body begins to pool inside the heart’s upper chambers, which can cause clots to develop.

If a clot then breaks away and travels up to blood vessels that feed the brain, it can result in a stroke.

Treatments include the blood-thinning drug warfarin to stop clots forming, and cardioversion, where the heart is shocked back into a normal rhythm using electrodes.

Cardiologists can also try ablation, in which probes tipped with platinum or gold are heated up to 50c to 70c. These are used to destroy the area of heart tissue that is generating the irregular rhythms.

Although often effective, these techniques risk damaging the surrounding healthy tissue, because the area needing treatment may only be a few millimetres in diameter. Also, platinum and gold probes conduct heat relatively slowly, which means it’s harder to precisely control temperatures at the tip.

It also slows down the procedure because doctors must constantly monitor the temperature of the probe.

Many ablation patients, therefore, spend longer under a general anaesthetic, which itself has potential complications such as nausea and even blood clots.

Eating nuts — specifically tree nuts such as hazelnuts — could improve your sperm count. In a study by the University of Rovira i Virgili in Spain, involving 72 young men, those who ate the nuts daily had higher sperm counts, according to research in the journal Andrology.

Diamonds, however, heat up more rapidly as they are a much more efficient conductive material. This cuts the procedure time and gives doctors more control of the tip’s temperature, making collateral damage less likely.

In a trial involving 482 patients across the U.S., Europe and Canada, the probe — called DiamondTemp — more than halved the time it took to eradicate rogue tissue compared to normal ablation techniques.

According to results published in the journal Clinical Electrophysiology in January, it also fixed the problem in almost 80 per cent of patients, compared to 75 per cent with conventional ablation. There were fewer complications, too.

The U.S. medical regulator, the Food and Drug Administration, approved the diamond probe’s use in America earlier this year.

Six NHS hospitals are currently trialling it. If these trials prove successful, the technology could be rolled out across the health service in the next few years.

Martin Cowie, a professor of cardiology at Imperial College London, says although ablation can be ‘very effective’, it ‘often takes hours to perform and has some risks’.

He adds: ‘This new technique looks promising when it comes to reducing the operation time, and perhaps also the risk of complications, helping both the patient and the cardiologist.’

Oak-based gel works as well as medication for the infection bacterial vaginosis, which affects up to a third of women.

The imbalance of bacteria in the vagina causes symptoms including burning and abnormal discharge. Research on 84 women, reported in Complementary Therapies in Medicine, found the oak gel produced the same results as metronidazole.

After five days both those using the oak gel and those taking the medication had no symptoms, according to researchers from Ahvaz Jundishapur University of Medical Sciences in Iran. The tannin in oak may have antibacterial benefits.

■ The sleep hormone melatonin may prove an effective treatment for memory loss, according to a study from the Tokyo Medical and Dental University. The research, based on mice, showed a melatonin injection improved memory — possibly because it has a protective effect on brain cells, reports the Journal of Pineal Research.

Chewing gum could help with a common side-effect of bowel surgery, where the bowel cannot contract as normal. This prevents the normal movement of food and gas, causing pain (a condition known as ileus).

Gum-chewing has been found to stimulate movement by triggering the release of the hormones gastrin and motilin, which increase intestinal contraction. In a study at Services Institute of Medical Sciences, in Pakistan, involving 100 patients undergoing bowel surgery, half were asked to chew gum for 30 minutes every eight hours for 24 hours; the others had no gum. The gum-chewers passed gas in half the time of the other group, reports the World Journal of Surgery. 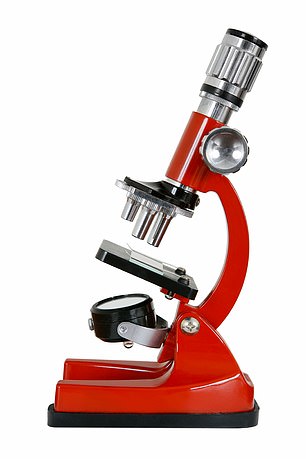 Vaccinated and traveling to Hawaii? It may be summer before you can skip pre-travel testing

Death and taxes: Americans grapple with filing the final tax return for deceased relatives in a pandemic year

Immunoglobulins are also known as antibodies — these are molecules made by white blood cells in response to an infection caused by viruses or bacteria.

A blood test can tell if you have higher immunoglobulin levels, which might indicate you are fighting an infection; or lower levels, which are a sign the immune system isn’t working as well as it should.

There are five types of immunoglobulin, each beginning with the abbreviation ‘Ig’ and found in different areas of the body. IgG is the most common; IgE is the one that causes allergic reactions, triggering symptoms.

Listen to slow music to help you sleep. In a survey by the University of New South Wales, Australia, 161 participants were asked to identify the music that helped them nod off. Slower tempos and lower frequencies (such as a deep voice) were rated most effective, whether the music was classical or from other genres. 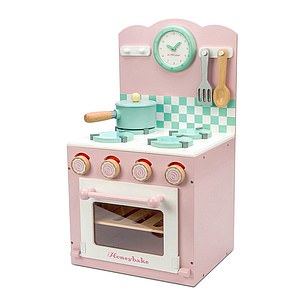 Check the oven in a squat for hip mobility

Regularly moving (which can include housework) is key to health, studies show. This week: Check the oven in a squat for hip mobility

Crouching down to check how dinner’s doing? Take a ‘yogi squat’ to do it. This pose will stretch out the glutes (muscles in your bottom), lower back and hip flexors (muscles between thigh and torso) and improve balance and mobility.

‘As we age, we often neglect movement that includes a larger range of motion,’ says Chatty Dobson, the founder of FLEX Chelsea personal training studio in London. ‘Yogi squats can reduce the tightening of hip flexors and hip joints in general.

‘Stand with your legs hip-width apart and crouch down with your tailbone between your ankles and your hands in a prayer position at your chest. Continue to press your hands firmly together while pressing your elbows against your inner thighs to push them outwards. Hold for 30 seconds, breathing slowly.

Vaccinated and traveling to Hawaii? It may be summer before you can skip pre-travel testing

Death and taxes: Americans grapple with filing the final tax return for deceased relatives in a pandemic year

Celebrities who have been open about body image struggles, from Lizzo to Demi Lovato

Anti-lockdown protesters gather at Germany’s parliament ahead of vote