‘I think he’s a top signing… just like Zlatan was’: Manchester United’s new talisman Edinson Cavani backed to emulate the success of Ibrahamovic at Old Trafford by Diego Forlan

Diego Forlan believes Edinson Cavani may prove to be an inspired signing in the mould of Zlatan Ibrahimovic at Manchester United.

The former Old Trafford ace has delivered a glowing review for the club’s newest star name, who was recruited on deadline day earlier this month following his departure from Paris Saint-Germain.

Ibrahimovic joined the club in similar circumstances in 2016, having also left PSG as a free agent, and Forlan predicts countryman Cavani will perform and defy his doubters in a similar style. 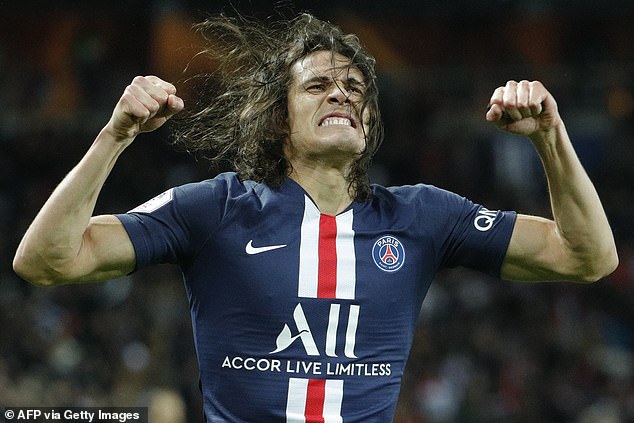 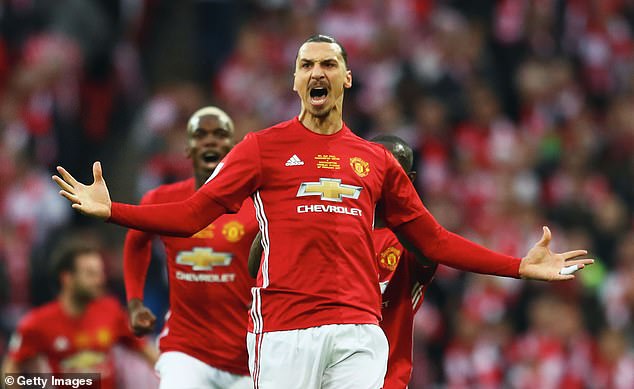 The now 39-year-old Ibrahimovic netted four goals in his first five games after moving to the Premier League, and scored 28 times in total across all competitions during a formidable debut season.

His second campaign was disrupted due to injury, however – although United were still able to clinch three trophies, including the Europa League, before his exit.

Cavani will be expected to emulate his feat for struggling United.

He has the fierce backing of Forlan, who told the South China Morning Post: ‘Edinson is still a great player. I’ve not seen any decline in him yet. I think he’s a top signing for United, just like Zlatan was. 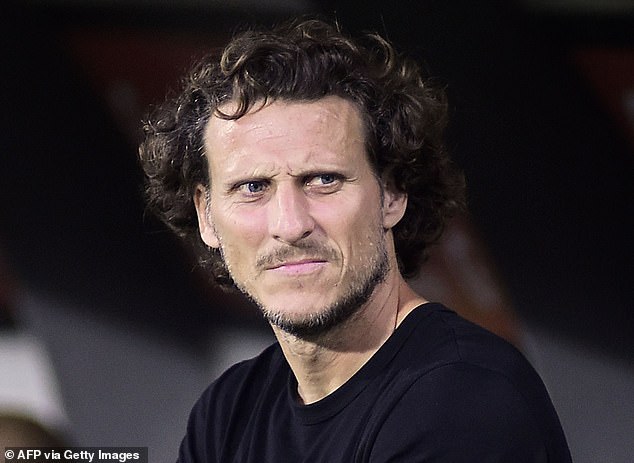 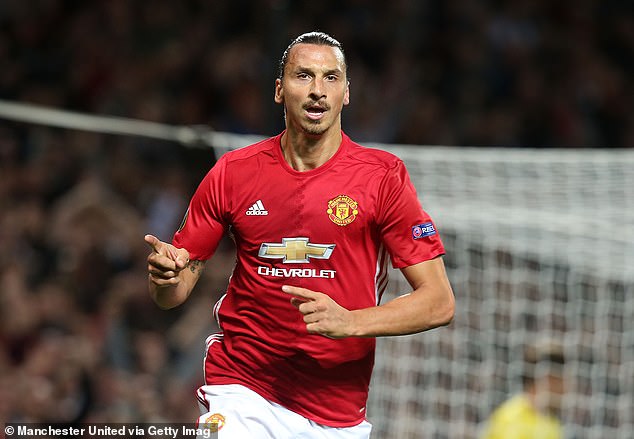 ‘He’s that type of player. He’ll lead by example, by how he trains and how he plays. He’ll be a positive influence for the young players.

‘He’s a winner who has won lots of trophies, a goalscorer who has scored wherever he has been, he assists too.

‘He’s strong and his physique will be fine for English football. He’s quick, he’s highly motivated.’

United’s hectic transfer business was capped off with the arrival of Cavani, who has also previously starred for the likes of Palermo and Napoli, although his unveiling was met with a mixed reception from supporters. 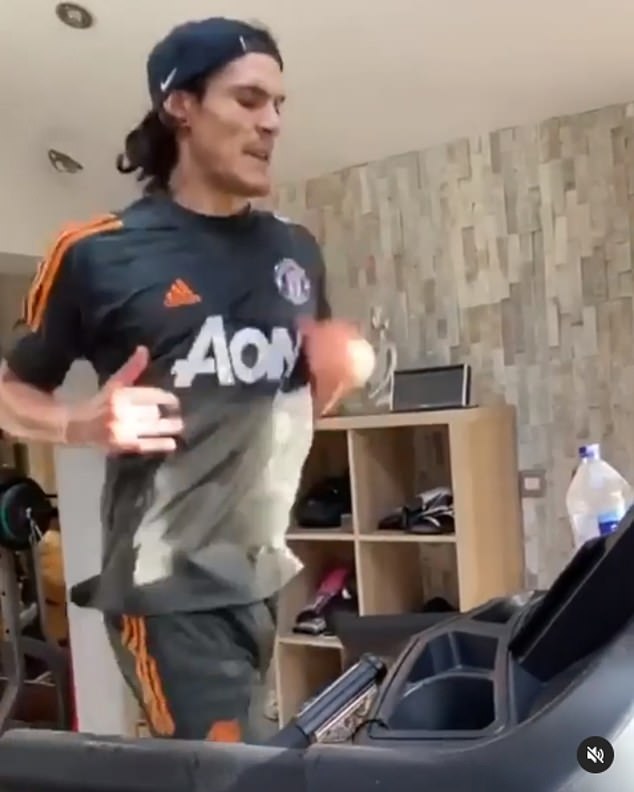 The club’s failure to secure either Jadon Sacho or Ousmane Dembele left the fanbase with a sour taste, and Cavani’s lucrative deal has quickly been labelled as a panic buy.

Atletico Madrid appeared set to sign him earlier in the summer but negotiations collapsed, handing United the chance to swoop with just days left until the window slammed shut.

His new club have endured a difficult start to the new season and will desperately be hoping their new frontman can hand them some much needed life.

United return to action on Saturday evening against Newcastle, although Cavani will be absent due to his mandatory quarantine period in light of the coronavirus pandemic.

'This is the player he was supposed to be': Travis d'Arnaud finds home, success in playoffs with Braves

Covid in Scotland: Police break up hundreds of parties every week

'He was performing and training better': Mark Schwarzer reveals that retired 38-year-old Petr Cech was the...