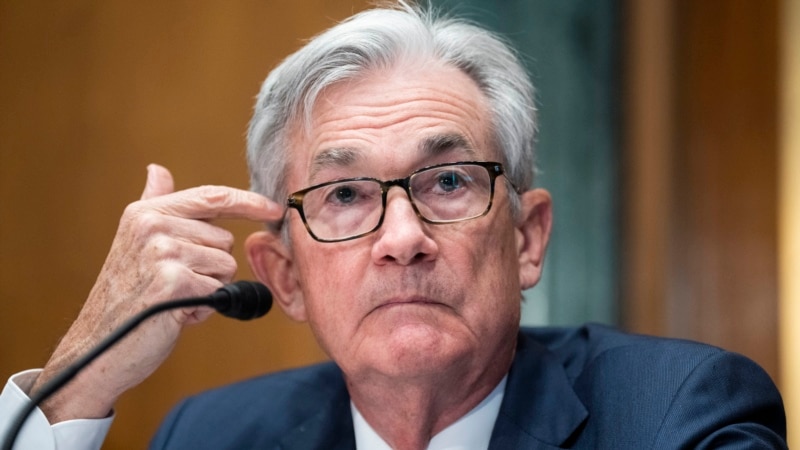 US central bank chief Jerome Powell said new forms of digital money such as cryptocurrencies and other virtual assets pose risks to the US financial system and will require new rules to protect consumers.

Speaking Wednesday at a panel hosted by the Bank for International Settlements, a global organization of central bankers, Powell said new technologies are likely to make electronic payments cheaper and faster. But they could also destabilize existing financial institutions, the Federal Reserve chief said.

“Our current regulatory structures were not created with a digital world in mind,” he said. “The stablecoinscentral bank digital currencies, and more generally digital finance, will require changes to existing laws and regulations or even new rules and structures.”

The stablecoins (stablecoins) are digital assets pegged to the value of the dollar or a commodity, such as gold.

Central bank digital currencies are digital forms of the dollar or other currencies, issued by governments. The Fed is studying digital dollars but has not made a decision on whether to issue them. In January, it released a study on the stablecoins.

In his remarks, Powell outlined various risks stemming from the growth of digital finance, including for consumers and the financial system in general.

A concern about stablecoins is that, although many promise to replicate the value of traditional currencies such as the dollar, it is not clear that issuers will always have enough cash to redeem all the stablecoins that they issue for value one to one with the dollar.

Powell further noted that assets in cripto they have been used for “illicit activity,” such as money laundering, and “we need to prevent that so that the innovations that survive and attract wide adoption are those that provide value over time” for legal uses.

Americans who buy stablecoin O cryptos “They may not fully understand the magnitude of their potential losses or that those investments generally lack the government protections that come with many of the traditional financial instruments and services they are used to,” Powell said.

The Fed is trying to determine how cryptocurrencies like Bitcoin could impact financial markets, particularly during market slumps or crashes. “We don’t know how some digital products might behave in times of market stress, which could lead to large destabilizing flows, nor do we know how stresses in cripto markets could spill over into the traditional financial system,” Powell said.